Interesting : When Kareena told Katrina Kaif her sister-in-law, Ranbir's face was worth seeing 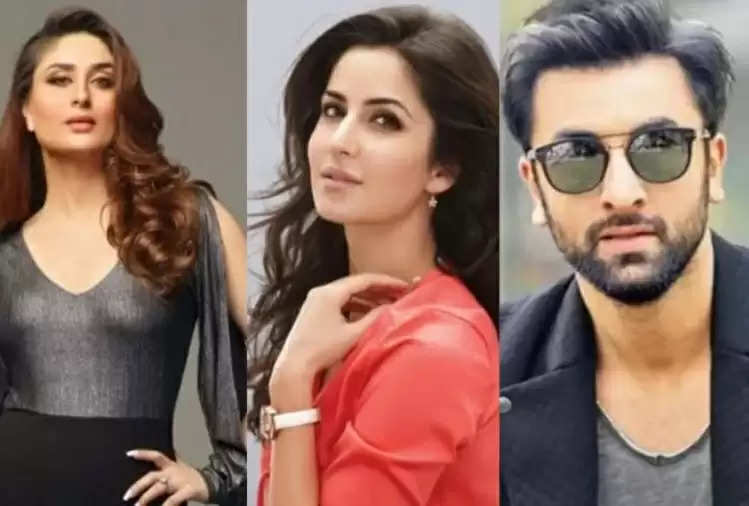 Bollywood's Sheela i.e. Katrina Kaif is in a discussion about her personal life more than in films these days. Katrina's name is being associated with Vicky Kaushal for a long time, while recently such news came out that both of them got engaged. Along with this, some pictures of Vicky and Katrina also started going viral on social media. However, these reports are completely wrong. 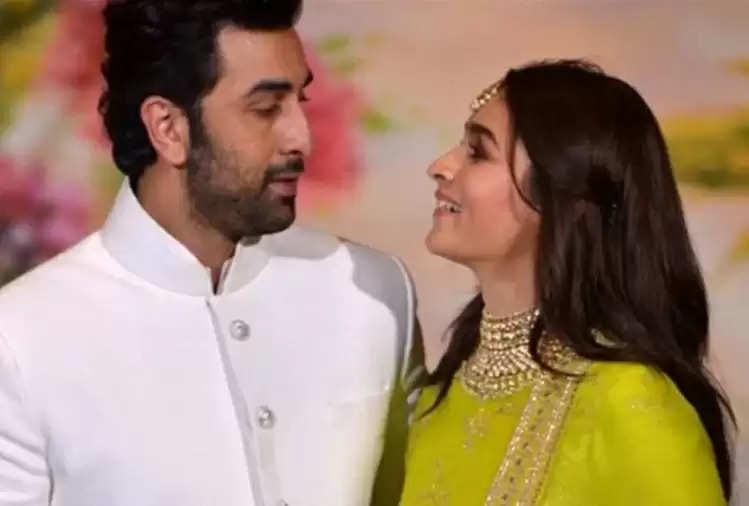 When Kareena told her sister-in-law to Katrina


It has been made clear by Katrina's team that there is no truth in these reports and the pictures which are going viral are old pictures of a party. At the same time, the fans are waiting for this to happen in reality as soon as possible and Katrina becomes Mrs. Kaushal. However, there was a time when Katrina could become the daughter-in-law of the Kapoor family. Kareena Kapoor Khan herself had told Katrina as her sister-in-law.

Actually, Kareena and Ranbir had arrived together in an episode of Koffee with Karan. There, Karan had asked Kareena that which actress is she with whom she would not have a problem if Kareena had to be romantic? On this, Kareena had said, 'If this happens, then I will be more comfortable with my future sister-in-law Katrina'. 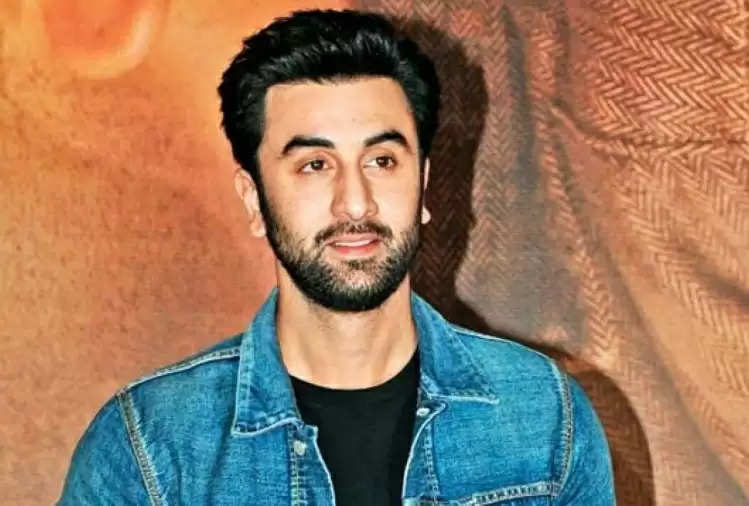 After listening to this answer, while Karan was stunned, Ranbir too started smiling with a surprised face. Along with this, he had also said that his mind is stuck on the word 'Bhabhi'. Hearing this from Kareena, everyone felt that now Katrina and Ranbir will definitely get married. However, this did not happen and Ranbir-Katrina broke up.

The most interesting thing is that in Koffee with Karan itself, Katrina had said that she thinks that they will look good on screen with Vicky Kaushal. After this, when Vicky Kaushal was asked for his response, he fainted happily on the couch. Shortly after this, the news of Vicky and Katrina's affair started gaining momentum. Although both have not yet officially announced the news of their relationship.

Talking about Ranbir, these days he is in a relationship with Alia. Ranbir and Alia are going to be seen together in the film Brahmastra. With this film, the closeness between the two had increased. There are also reports that Alia and Ranbir may get married soon. Currently, Ranbir is seen showering love on Alia.