Mohammed bin Salman is the Crown Prince of Saudi Arabia, as well as the country's Vice President and Defense Minister.

Who is Prince Salman? 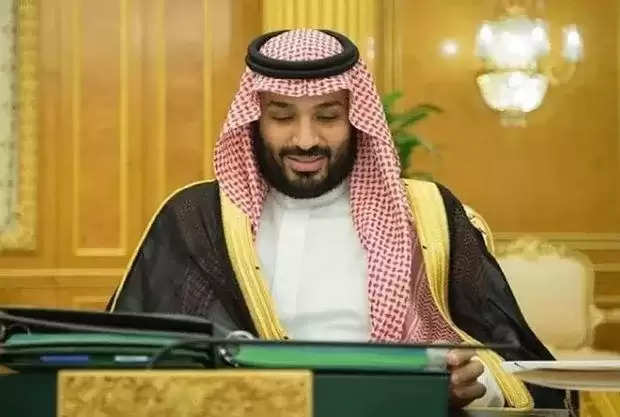 Owner of assets worth Rs 214 billion 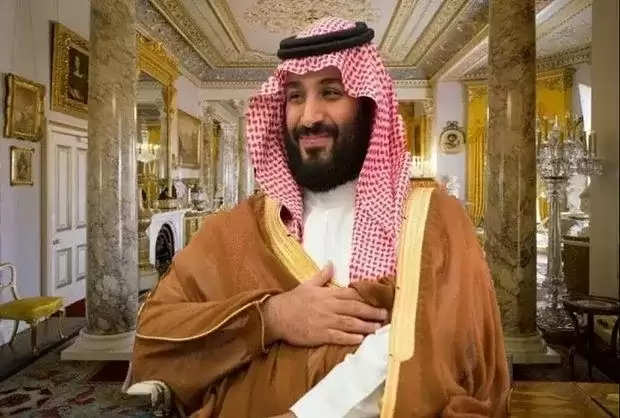 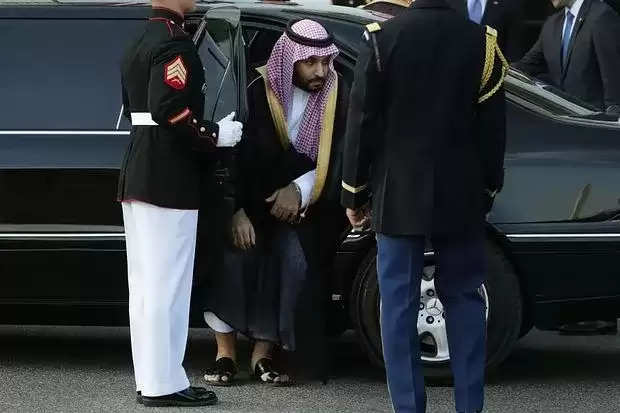 Prince Salman has a luxury yacht 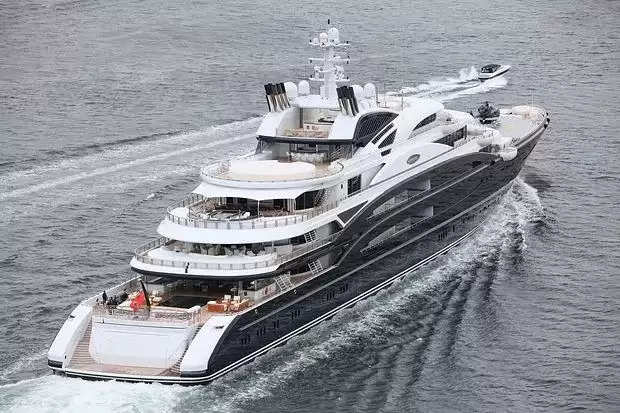 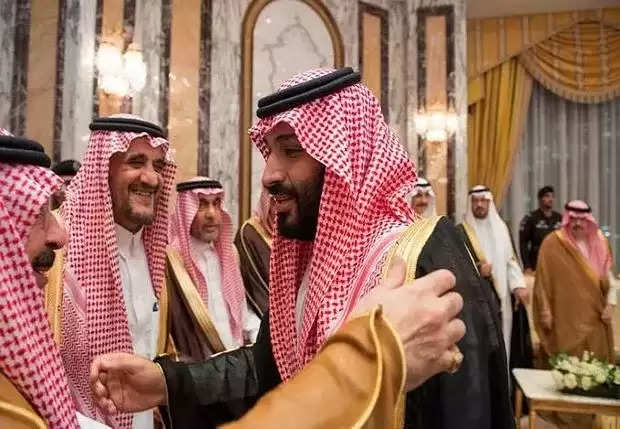 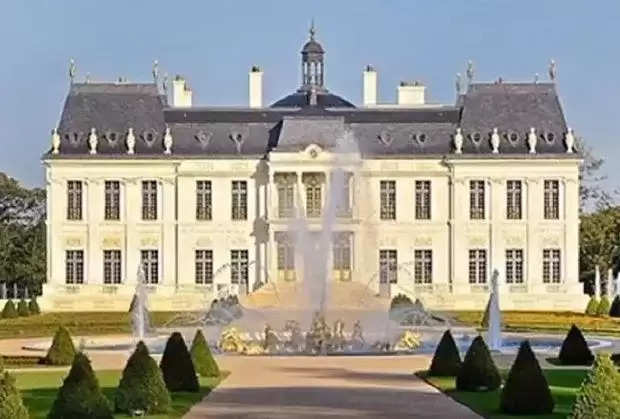 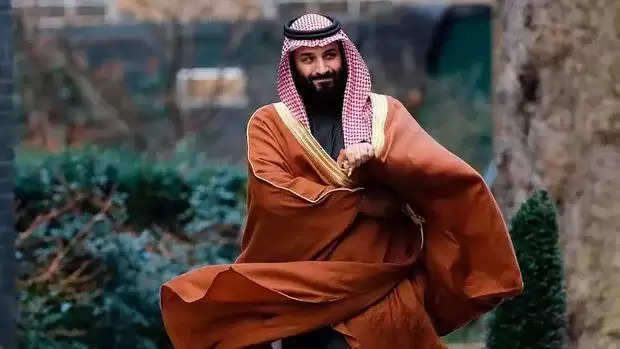