Instagram's special initiative, will give a bonus of up to 10 thousand dollars to the creators for posting reels 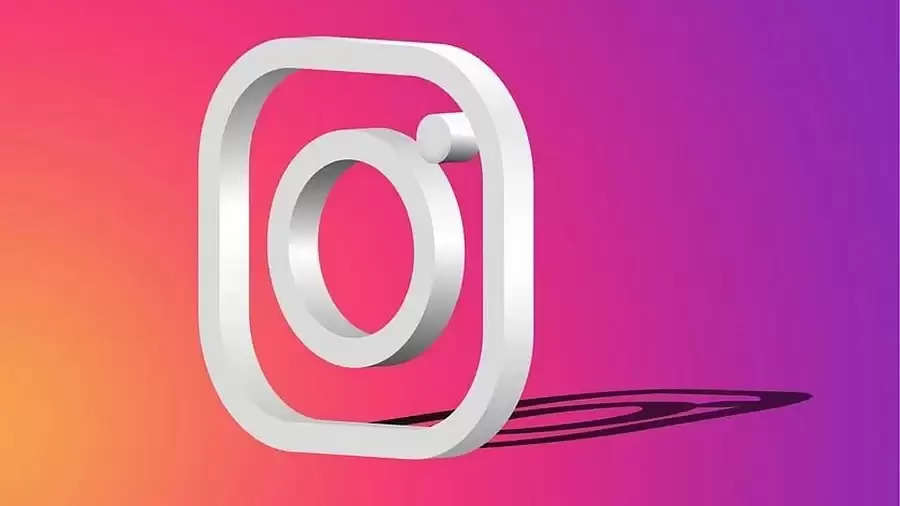 According to Instagram, the bonus program is being tested with some creators. The company claims that the bonus will become more personal in the future.

To attract more content creators, the Meta-owned photo-sharing platform Instagram is now offering up to $10,000 in bonuses to those who post videos on reels. According to 9to5Mac, creators will now have the chance to earn up to $10,000 by posting these short videos called Reels as part of the Reels Play bonus program.

However, citing TechCrunch in the report, the rules of the bonus program are not clear to the users. A maker with more than 50,000 followers made $1,000 a month, but some people with more followers earned only $600. Other creators said they were offered $800 if they reached 1.7 million views on all the reels they posted in a month.

According to Instagram, the bonus program is being tested with a few creators and users should expect ups and downs while we're still getting started. The company claims that the bonus will become more personal in the future. These bonuses are rolling out gradually and are not yet available to all users. To begin with, this bonus is only available in the US.

We know that using voice and audio is one of the most fun aspects of making a reel! That's why we are launching two new audio tools called 'Voice Effects' and 'Text to Speech. The feature is now being rolled out for Instagram users on iOS and Android. To add new text to the speech option, once you've added text to the clip, tap on the text bubble at the bottom of the composer screen, then choose Text-to-speech from the three dots menu.