Instagram: Sara Ali Khan came to visit Mahakal with mother Amrita, fans said - Those who give knowledge of religion must have come 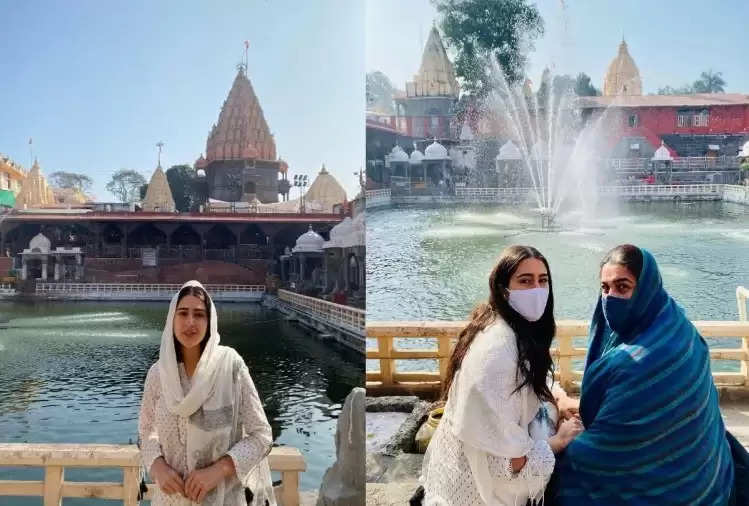 Bollywood actress Sara Ali has been in Indore, Madhya Pradesh for a long time for the shooting of her upcoming film 'Lukachhippi-2'. Sara Ali Khan is going to be seen opposite Vicky Kaushal in this film. Some part of the film Lukachhippi 2 is also being shot in Ujjain. Sara Ali Khan was present in Ujjain, so she also reached to see Mahakal. During this, Sara Ali Khan's mother Amrita Singh also went to see Mahakal together. Sara Ali Khan shared a picture with her mother from Ujjain. Fans are commenting a lot on this picture of him. 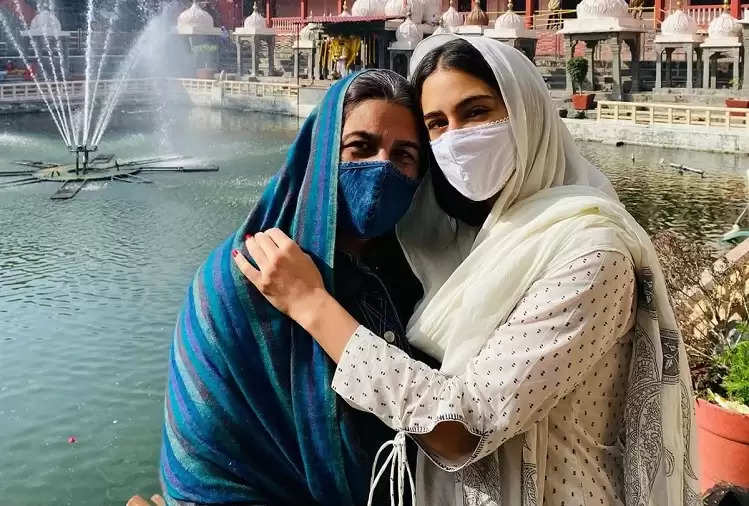 Sara Ali Khan gave this special caption for her mother
In the picture shared by Sara Ali Khan with her mother Amrita Singh, she is seen sitting on the banks of the pond. While Sara is wearing a white salwar suit, Amrita Singh is seen in blue clothes. Sharing this picture, Sara Ali Khan wrote in the caption, "Mother and Mahakal".

In this post of Sara Ali Khan, fans are praising her fiercely. While giving her response, one fan wrote, "Mother and Mahakal-Great Combination" while another fan wrote, Now the peacekeepers will come to give the message of peace. So there another fan wrote, 'Jai Mahakal ji' Respected Amrita ma'am, Sara and your family, lots of love and congratulations and best wishes for everything in life, enjoy every moment of your life, lots of happiness with your family. And take with success and always be safe and sound. Other fans are also reacting in a similar way. Let us tell you that even before this Sara Ali Khan had gone to seek the blessings of Lord Mahakal for the success of the film 'Atrangi Re'.