In which country can you go to jail for wearing yellow clothes? 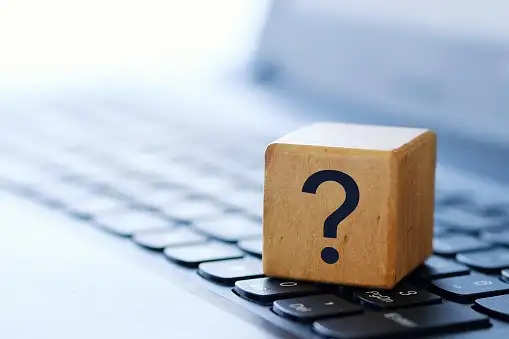 Question: In which country can you go to jail for wearing yellow clothes?

Question: Who is the 14th Prime Minister of India?

Question: What would happen on earth without air?

Answer: Air consists of 78% nitrogen and 21% oxygen. Nitrogen gas protects objects from burning rapidly. Without nitrogen, trees and plants will be destroyed and it will be impossible for humans to survive.

Question: Apart from India, which country's national anthem was written by Rabindranath Tagore?

Question: Which is the highest executive body in India?

Question: Which is the smallest sea turtle found in India?

Answer: Olive Ridley turtle is the smallest species of turtle found in India.