In this temple of Mata Rani, every wish will be fulfilled by lighting the lamp continuously for so many days! Navratri is about to begin, there are nine forms of Mother Durga. Nine forms are worshiped during the days of Navratri. There are many famous miraculous temples of Mata across the country, where devotees come from far and wide for darshan.

There is such a temple of Navchandi Mata in Meerut, about which it is believed that it was established thousands of years ago, not only Hindus but also people of Muslim religion come here for darshan. 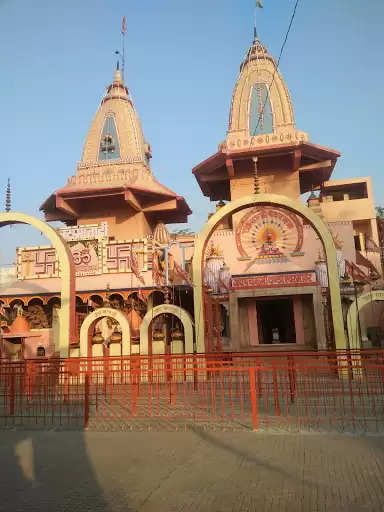 The temple of Navchandi Mata is believed to be thousands of years old, this temple is believed that if anyone visits the mother of the temple for 40 consecutive days, offers prasad, and lights a lamp, then her mother fulfills all wishes.

It is believed about this temple that Navchandi, the mother of this temple, was founded by Mandodari, wife of Lanka Ravana and she started the worship of this idol, for this, she had also built a secret and on this way used to go to the temple for worship.