In discussion : Kabir Khan, who described the Mughals as 'nation builder', had said- 'Never will go to Pakistan', history is being told wrong 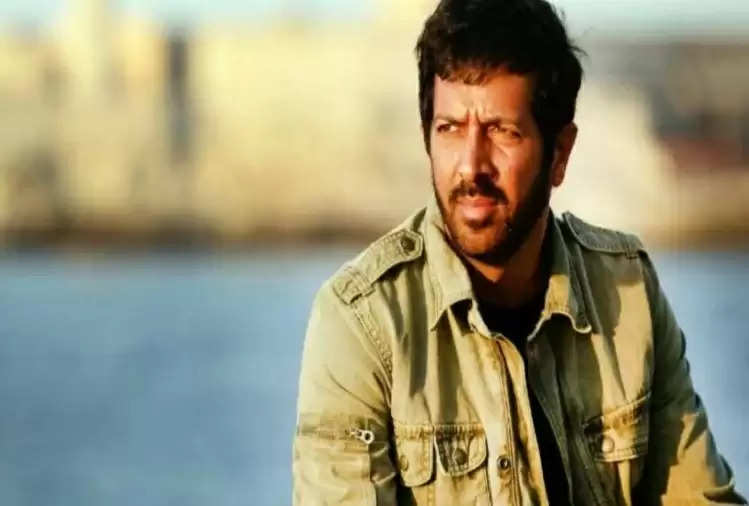 Film director Kabir Khan is again in discussions by calling the Mughals the real nation builders. He has said in one of his interviews that the Mughals were not the killers, but the real nation builders. Since then Kabir Khan is being trolled on social media. However, this is not the first time that Kabir Khan has come into the limelight due to his statements. Earlier, he has also given a statement regarding intolerance. A few years back, when there was a controversy over intolerance in India, Kabir Khan had said that attacks against Muslim actors were a sign of growing intolerance in India. 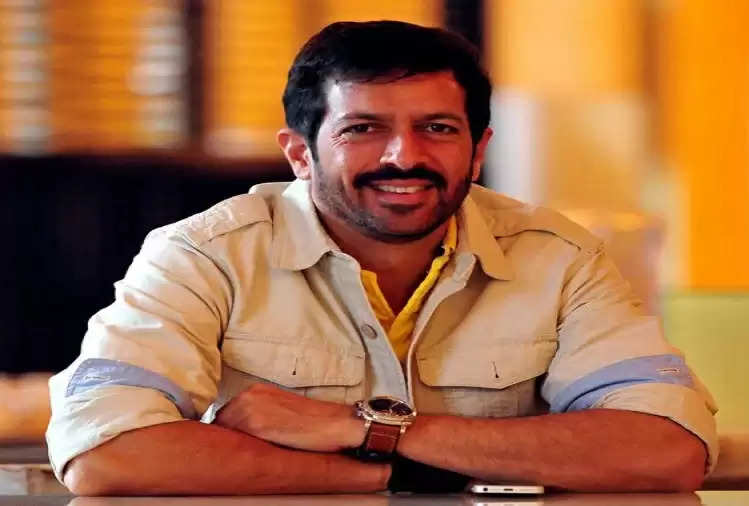 Have already supported the rule of Mughals

Kabir Khan has openly opposed the CAA as well. Even before this, he has said that the battle of the Mughals was never a battle of religion. Anyone who has read history knows that the Mughals did not take India from any Rajput king, but from Lodhi. Lodi took it from Tughlaqs and Tughlaqs took it from Khilji. 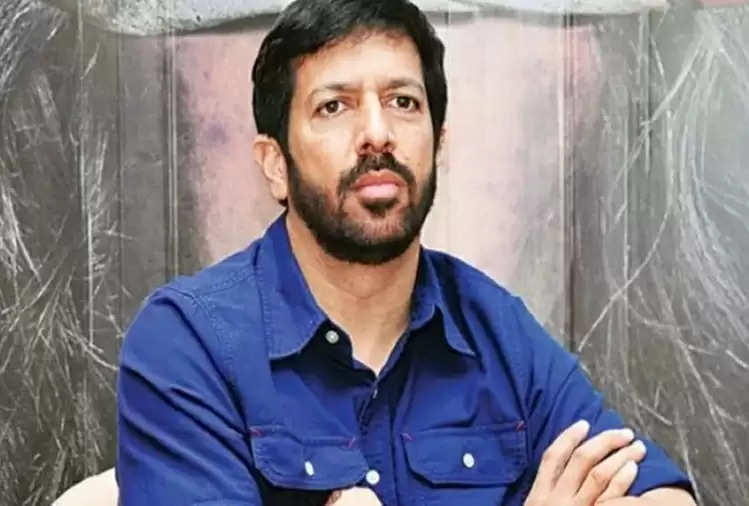 Kabir Khan, the director of super hit films like 'Ek Tha Tiger' and 'Bajrangi Bhaijaan', had said in 2016 that he would never go to Pakistan again. He was asked that if he gets a chance to cross the border, will he go? To this, he said that it is not possible. My wife has clearly said that now I will never go to Pakistan.

What is the latest case?

In one of his interviews, Kabir Khan has said that the Mughals were the real nation builders. He said, 'If you also want to make Mughals look wrong in films, then do research for it first. I think he was the real nation builder. Show the historical evidence before calling them murderers and converts. He expressed displeasure over the portrayal of Mughals in films.

He said that it is sad to show the Mughals and many other Muslim rulers in the wrong way.