If you are fond of suspense thriller, then take the time to watch these web series, are present on MX Player OTT is full of web series these days. Every day a series of different genres is being released here, which the audience is also very fond of. New twist with every episode, new thrill with every passing hour and till the end such suspense as to when will happen. Here we have brought for you some such crime thriller based web series, seeing which you will also agree that such web series on OTT are not getting hit just like that... 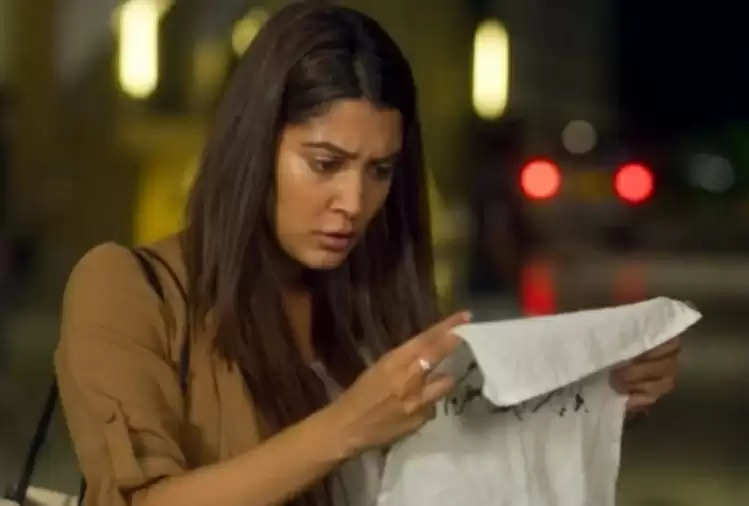 Hermitage
Two seasons of this series starring Bobby Deol have been released. Even though this series of Prakash Jha is on target of Hindutva organizations for its content, but there are many people who have liked this series very much. If you haven't seen this series yet, watch it now.

hello mini
The series Hello Mini is quite bold and you will also like the suspense shown in it. The series stars Priya Banerjee, Arjun Aneja, Gaurav Chopra, Mrinal Dutt, Anuja Joshi and Ankur Rathi in lead roles. This series has 15 episodes and its second season has also been released. 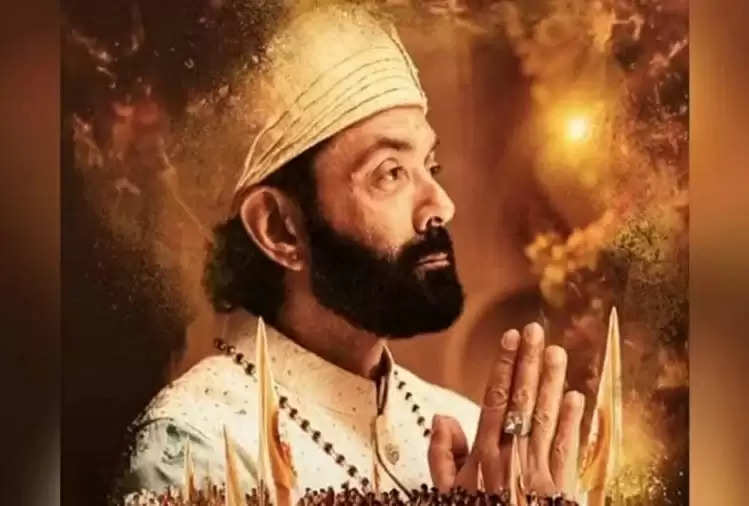 mask
Niqab is also a great crime thriller in which Mallika Sherawat has played a glamorous role. At the same time, Esha Gupta is in the role of a police officer.