IAS officers get all these facilities even after retiring, know by clicking Becoming an IAS is not that easy. Anyone can become an IAS officer by clearing the UPSC exam. In this job, along with the hefty salary, many facilities are also available. Every year lakhs of candidates appear in the UPSC exam. But out of these, only 80-90 candidates are selected for the administrative service. 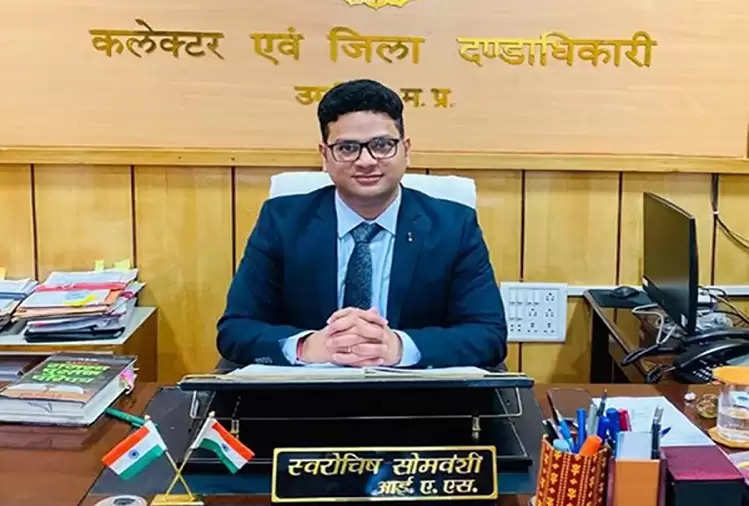 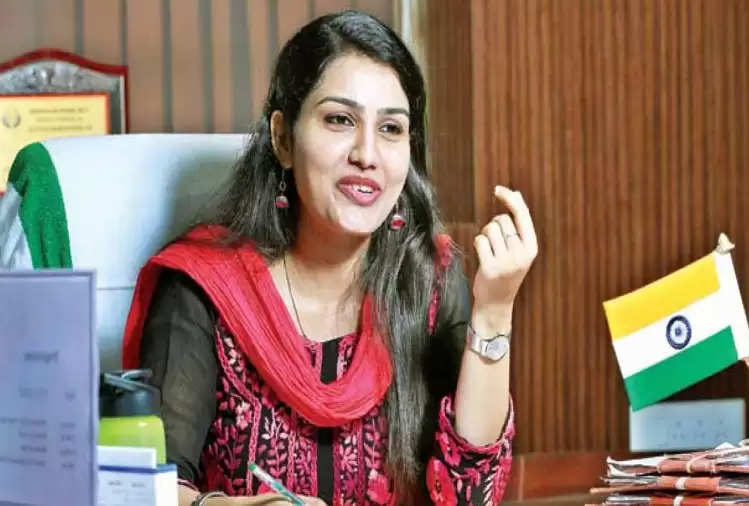 An IAS officer receives a lifelong pension even after his retirement. About 10% is deducted from his salary. At the same time, the government also contributes 14% to this. A retired IAS officer also gets a job in other government departments.

After retiring they are appointed to the posts like CAG, CEC, Governor, Lieutenant Governor, UPSC CIC in various commissions. Whereas, it completely depends on the retired officer whether he wants to be re-employed in any government department later or not?

Security is also given to a retired IAS officer. IAS officer gets both respect and status even after retiring. Apart from this, the government always remembers his contribution to the progress of the country.