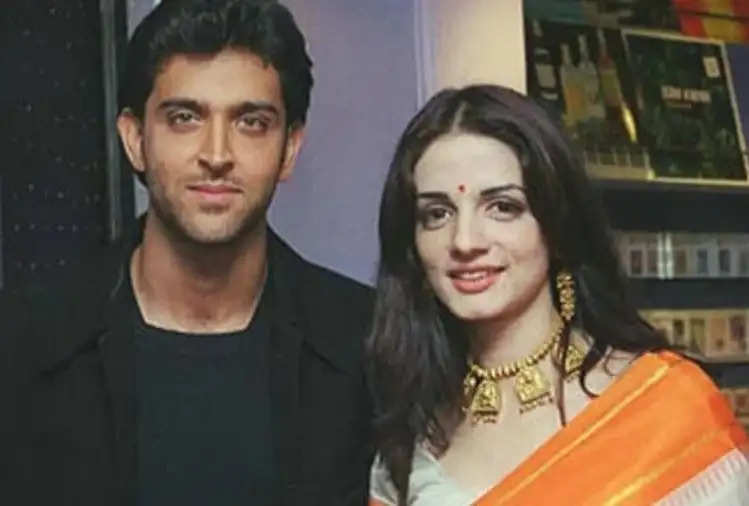 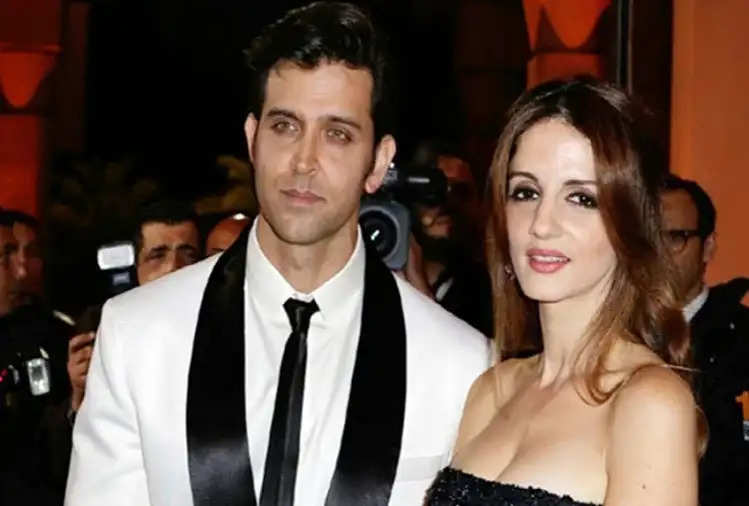 Ex-wife Sussanne told Hrithik - the best father
Hrithik Roshan's ex-wife Sussanne Khan has called him the best father ever, wishing him a happy birthday. Sharing a video on her Instagram, Sussanne wrote, 'Happy Happy Birthday. You are an amazing father.. Ray and Ridge are so lucky to have you like them.. May all your dreams and wishes come true today and big hugs always! Along with this, he also put the hashtag #FatherSongles. 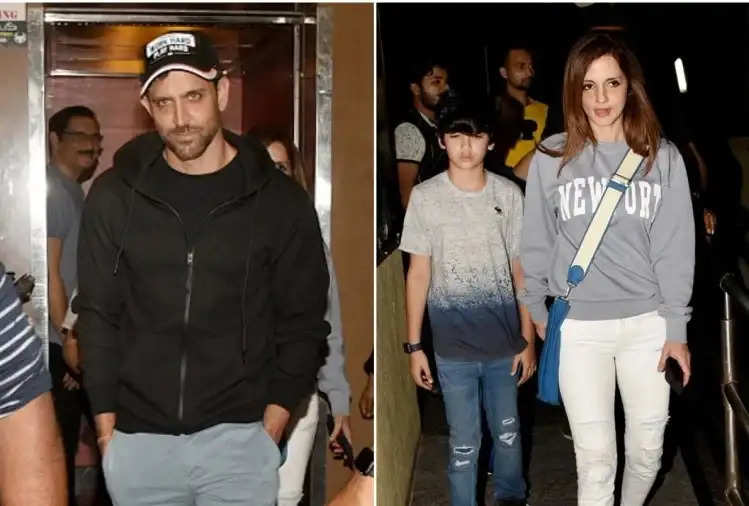 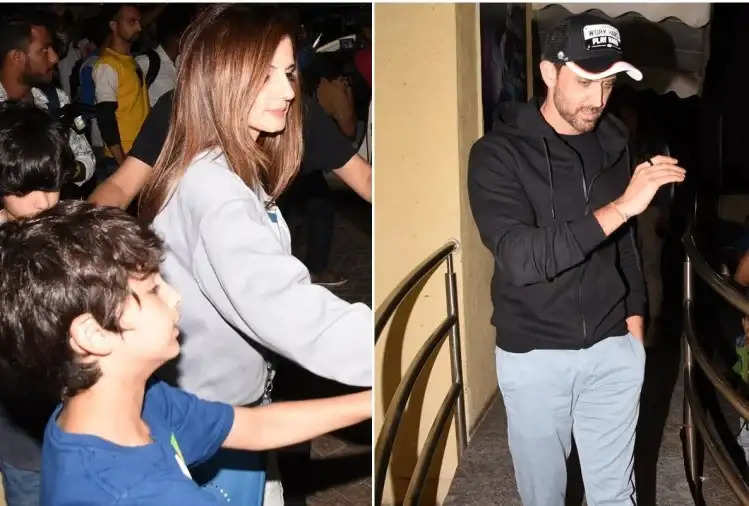 It has been eight years since Hrithik Roshan and Sussanne Khan divorced. At one time both were considered to be the best couple in the industry. The chemistry of both was also very much liked by the people. Hrithik married Sussanne in the year 2000, soon after the release of her debut film 'Kaho Naa Pyaar Hai'. Hrithik Roshan knew Sussanne Khan since childhood. He was heartbroken at first sight. 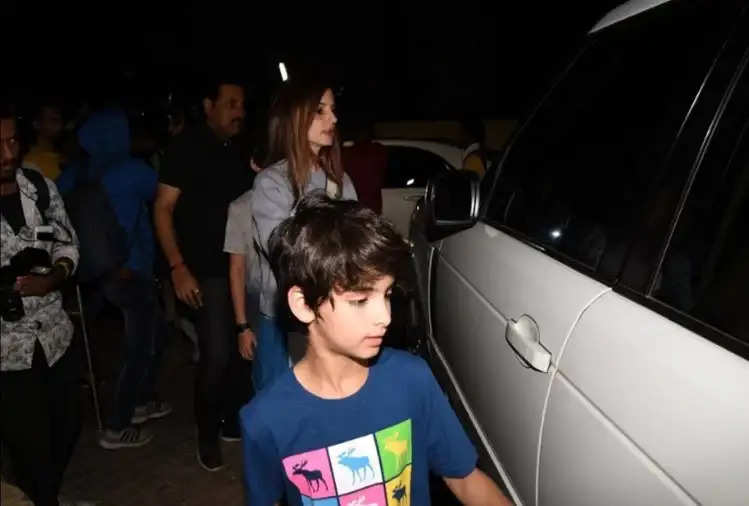