How do sadhus live without clothes in the Himalayas? Click here to know You must have seen in many films to date or heard about sadhus that they live without clothes or wear only nominal clothes even in a cold place like the Himalayas. There is snow all around. We can't even think of living here. So how do sages live in this environment? Why don't they feel cold? Today we are going to tell you about this. 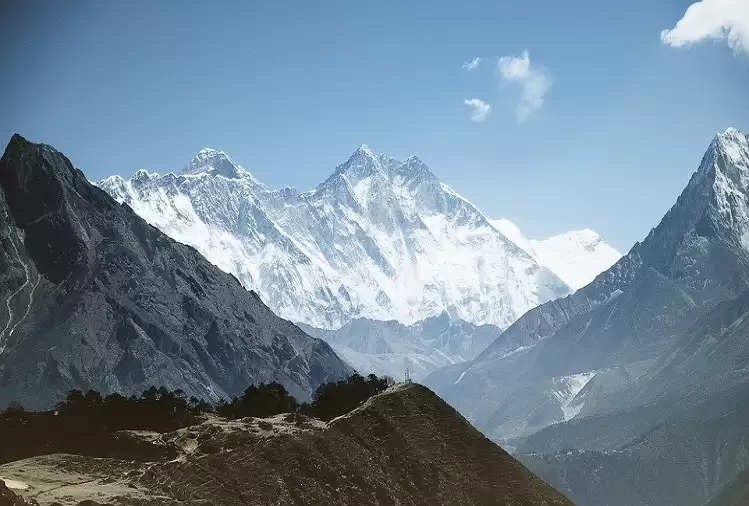 There are thousands of such places in the Himalayas even today, which are considered to be the abode of gods and goddesses and ascetics. There are many ancient monasteries and caves of Jain, Buddhist, and Hindu saints in the Himalayas. Even today there are many such ascetics who have been doing penance for thousands of years. In this regard, the history of the Dasnami Akhara of Hindus, the Siddhi Yogis of the Nath sect can be studied. 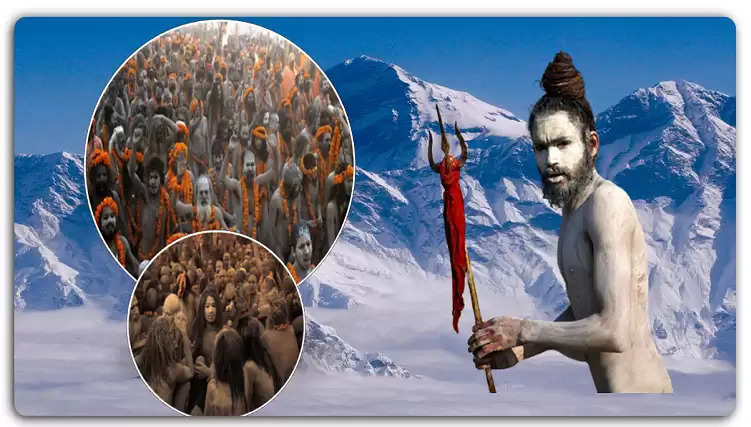 Hindu saints and hermits from the Himalayas know the secrets of yoga to keep their bodies warm. Apart from this, they get control over their body by attaining various siddhis. One reason for this is that they often cover their bodies with vibhuti (ash) from their dhuni or sacred fire.

Plus it forms an insulating paste, and is surprisingly effective at warding off both cold and extreme heat. This type of meditation practice has been confirmed by modern science to regulate body temperature.