Health Tips: Your weight is increasing in the office? So this could be the reason behind it, know 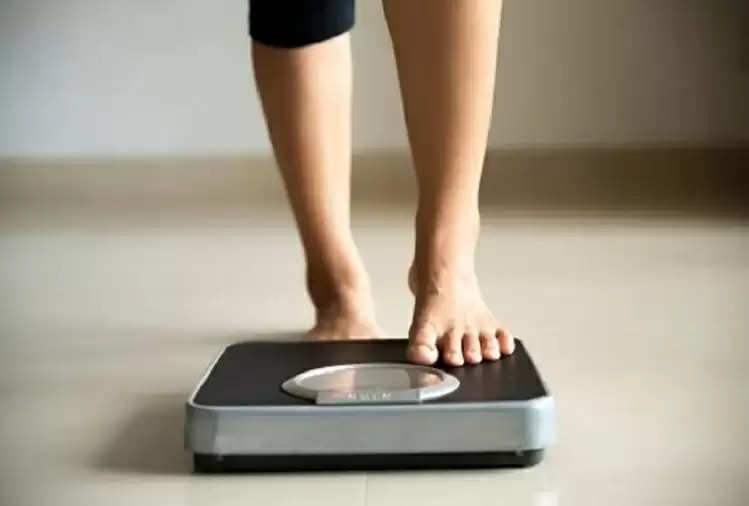 Health Tips: Sitting at a desk for many hours in the office can have a bad effect on your body. Due to this, your weight can also increase.

Reason For Weight Gain in Office: Nowadays most of the people are working, but some people have desk jobs due to which they may have to face many types of health problems. Sitting at a desk for many hours can have a bad effect on your body, due to which your weight can also increase. At the same time, there are many people who after joining the office, the problem of weight gain starts. But maybe you are also struggling with the problem of increasing weight these days. In such a situation, we will tell you here that due to which reasons your weight is increasing in the office. Let's know.

Sticking to your desk- In today's time, most people do desk jobs. Due to which it becomes a habit of people that are glued to their desks for hours. When he is engaged in a task, he gets up only after completing it. Due to which they have problems burning their extra calories. Along with this, their metabolism also slows down. In such a situation, whatever they eat, instead of converting it into energy, starts getting stored as fat.

Not taking the meal at the right time- It is seen that there is no time for people to eat and drink in the middle of work in the office. Many people skip mid meals. So some people don't even have lunch. This small habit of theirs makes an impact on their weight and due to this, their weight starts increasing.

Taking work stress- Office job is becoming very stressful. In such a situation, many times the work pressure on people increases so much that cortisol hormone starts increasing in their body.

Disclaimer: Newscrab does not confirm the methods, methods, and claims mentioned in this article. Take these only as suggestions. Before following any such treatment/medication/diet, consult a doctor.