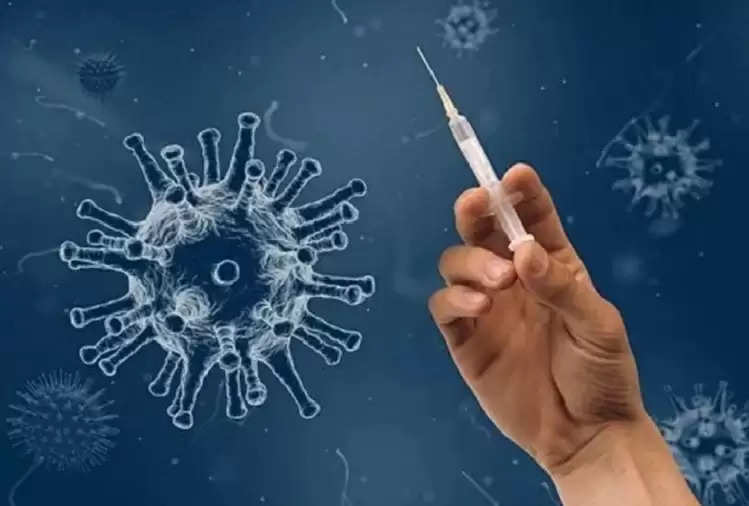 In many studies, scientists are describing two doses of the vaccine as insufficient to reduce the increasing cases of infection due to new variants of corona worldwide. It is being said in studies that after a few months the level of antibodies made in the body from the vaccine decreases, so people may need to give a third ie booster dose to keep them safe from infection. Many countries have also started giving booster doses to the people. In a recent study conducted in Israel related to this, scientists have emphasized the need for the third dose. 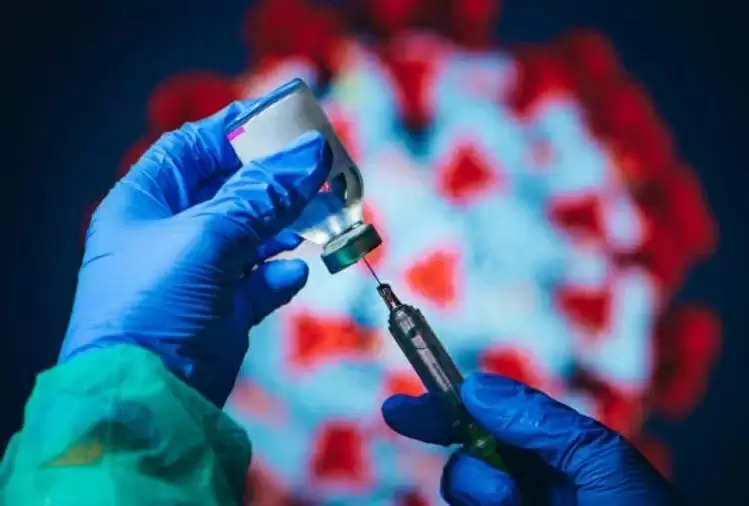 Based on the findings of several studies, data released by Israel's Ministry of Health states that the third dose of the Pfizer vaccine can provide significantly better protection against infection in people 60 or older. Israel is the first country in the world to approve booster shots for people over the age of 60 in late July. According to the latest data, out of the country's population of 93 lakh, about 15 lakh people have already received the third dose.

The study report said that antibodies formed after 10 days in the body of people who took the booster dose were four times higher than those who took only two doses of the vaccine. In addition, people over 60 years of age were found to have up to six times lower risk of serious infection and hospitalization after getting a booster shot. On this basis, researchers are suggesting giving the third dose to the people. 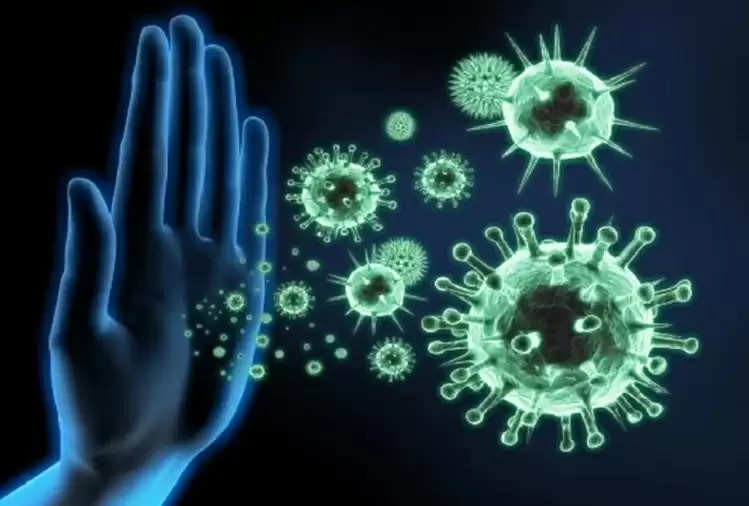 Booster vaccine can give better protection from infection

Separate data released by Maccabi Health Services, one of Israel's leading healthcare providers, concluded that people aged 60 years or older with a booster shot had an 86 percent increased risk of infection and an increased risk of serious infection. The risk can be as low as 92 percent. Maccabi Chief Officer Anat Ekka Zohar said in a statement, "The booster shot has been found to be effective in providing protection against both infection and serious illness. To reduce the current threat of corona, it is considered very important to give the third dose to the people.

In view of the threat of corona, apart from Israel, recently the US Food and Drug Administration (FDA) has also approved the third dose of Pfizer / BioNTech or Moderna vaccines for immunocompromised people. The FDA says that people who have weakened immunity or who are diagnosed with conditions that are considered to have equal levels of immunocompromise, such people can take a third dose. To stay safe from infection, it is considered necessary for such people to take a booster dose.

In India too, there is a discussion going on to give booster shots to keep people safe from the corona. Emphasizing the same need, Cyrus Poonawalla, founder of Serum Institute of India (SII), a manufacturer of the Kovidshield vaccine, also insisted on giving booster doses during a program this month. He had told that he himself and most of the employees of the company have taken the third dose. At the same time, William Petrie, a microbiologist and infectious diseases specialist at the University of Virginia, also emphasized the need for booster doses for immunosuppressed people.

Note: This article has been prepared on the basis of data released by the Ministry of Health of Israel and various media reports.