Diabetes is one of the rapidly growing serious health problems worldwide. There are mainly two types of diabetes, type 1 and type 2. Type 2 diabetes is relatively more severe. It refers to a condition in which blood sugar levels rise significantly due to insulin resistance or low insulin levels in the body. Such patients are advised to increase the amount of protein along with reducing the number of carbohydrates and sugar in the diet. According to doctors, the symptoms can be reduced only through the injection of diabetes medicines and insulin, which is why people need to avoid certain things to stay away from this problem. 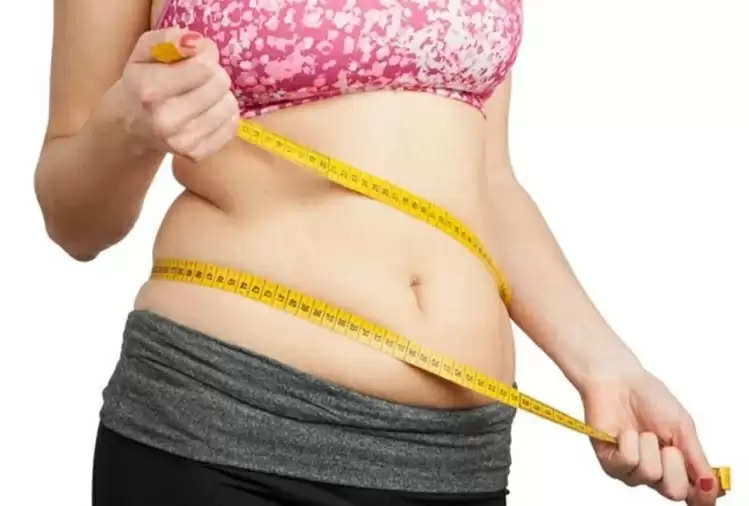 According to health experts, increased sugar levels can cause many serious problems, it is necessary to control them immediately. In a related report published in the journal Nature, scientists have told about a food item that is claimed to reduce the level of sugar in just 30 minutes. Let us know about this in detail in the next slides.

Sugar can reduce with vinegar
In the report published in the journal, the researchers show that the consumption of vinegar, often used in Chinese and Asian cuisines, may be helpful in controlling blood sugar levels. Better results have been seen in studies done on sugar patients. For this, the researchers tried to know the results by studying two groups of diabetic patients. 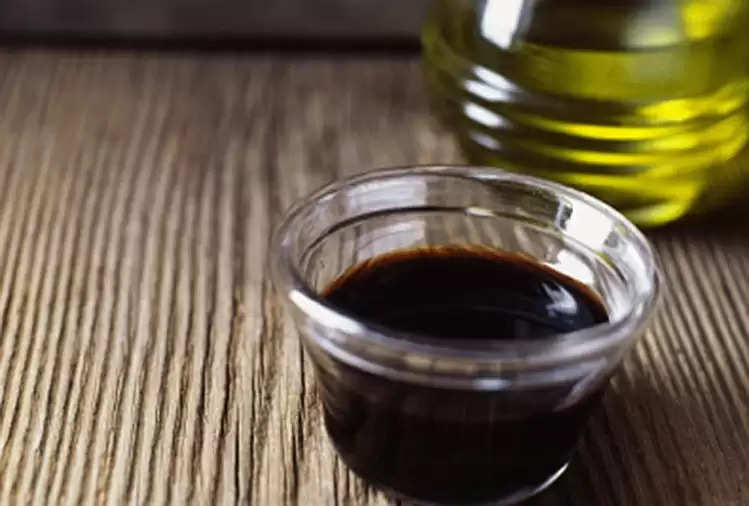 What did the study find?
For the study, participants were given a 50-gram serving of white bread and three-quarters of a vinegar supplement after an overnight fast. In comparison, the other group was given carbs but no supplements containing vinegar. After half an hour, the glucose and insulin levels of participants in both groups were checked. The study found that people given the vinegar group had reduced blood glucose levels in 30-45 minutes and reduced insulin response in 15-30 minutes.

How to control type 2 diabetes?
Researchers say that vinegar can be included in the diet to control the level of sugar, although for this, consult your doctor once. In addition, experts recommend a healthy diet and weight loss measures along with 2.5 hours of exercise or physical activity per week to keep blood sugar in check.

Take measures to prevent weight gain
According to health experts, diabetics should do such physical activities that feel breathless, such as brisk walking or jogging, climbing stairs, doing household chores, etc. Physical inactivity can further increase the risk of this disease. According to the researchers, weight loss is one of the most effective ways to manage type 2 diabetes. Apart from this, the intake of a low-carb diet should be increased, it not only controls body weight but is also considered helpful in reducing blood pressure and cholesterol.

sources and references
Vinegar reduces postprandial hyperglycemia in patients with type II diabetes when added to a high, but not to a low, glycaemic index meal

Disclaimer: The information and notification given in this article are based on assumptions. newscrab.com does not confirm these. Contact the concerned specialist before implementing them. Comment on the question related to this news, do not forget to follow our