HEALTH TIPS : These are the four most infectious and lethal variants of corona, seven mutations have been seen in one 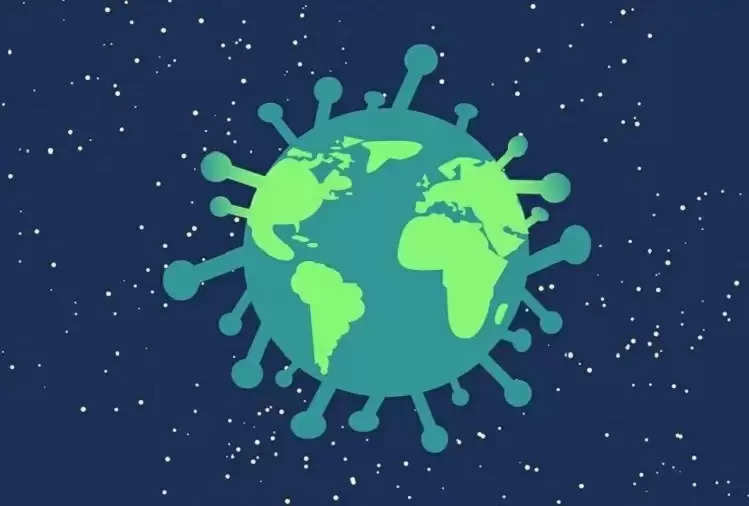 The havoc of corona infection is being seen all over the world for the last one and a half years. In the second wave of Corona, its very serious consequences have also been seen. According to health experts, the mutations happening in the virus are making it more contagious and deadly. Until now, scientists had been considering the delta variant of Corona to be the most infectious, meanwhile, some new variants that have surfaced recently have made the concern more serious. It is being claimed in all the reports that such mutations are being seen in the new variants of the corona which can easily dodge the immune system created by vaccination in the body, which is the reason why the third wave of corona in the world once Again the market for discussion is quite hot. 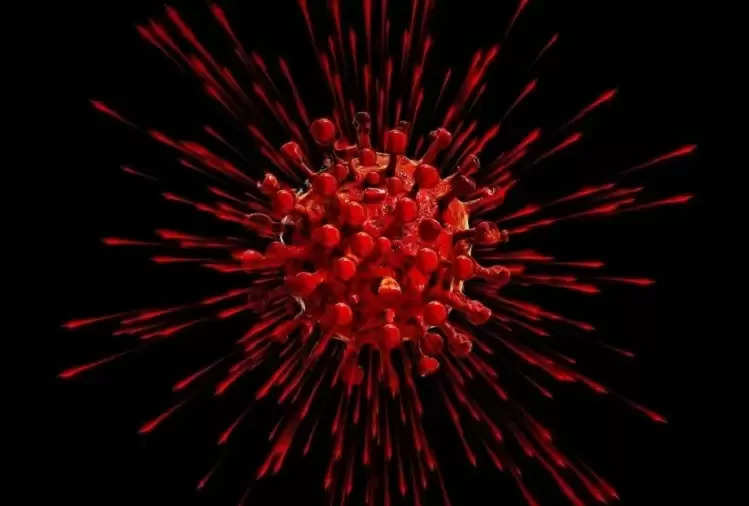 In recent reports, scientists have informed about such variants of the corona, which are being said to be more dangerous than Delta. Scientists fear that infection with these variants could lead to serious complications. Let us know about the four most infectious and deadly variants of corona in the slides ahead.

Immunologists from ETH Zurich University in Switzerland have warned people about the super variant 'Kovid-22' of the deadly corona from Kovid-19. Scientists say that the way the nature of this variant has been observed can lead to serious health complications in the event of infection. Not only this, a more powerful vaccine may be needed to protect against this variant. Scientists have warned to avoid the possible future danger from Kovid-22.

Recently, scientists have informed people about the severity of the South African variant C.1.2 of Corona. The variant was first observed in May, according to researchers from the National Institute for Communicable Diseases (NICD) and the KwaZulu-Natal Research Innovation and Sequencing Platform (KRISP) in South Africa. This variant, which was seen in some cities of South Africa, has now spread to many other countries. Scientists say that such mutations have been found in this variant of the corona, which has the ability to easily beat the immunity built in the body. 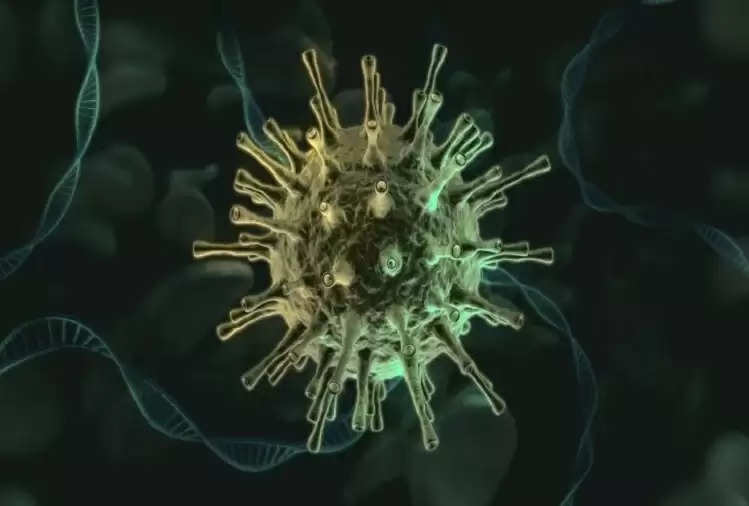 WHO warns about mu variant?

WHO has informed about the mu variant of corona in its recent weekly pandemic bulletin. At present, efforts are being made to understand its nature by classifying it as a 'variant of interest'. WHO said that based on studies so far, it has been seen that this variant can also infect people by defeating the immune system. However, a detailed study is being done to know about this.

Note: This article has been prepared on the basis of all media reports and studies.