Health tips: the vaccine is very effective on the delta variant of Corona, but the effect is decreasing after six months The coronavirus epidemic has badly affected not only India but almost the whole world. Everyone's life got affected due to this virus in some way or another and due to this virus, the way of living people has also changed completely. Even though today we are looking at ourselves in a better condition than before, but we absolutely cannot forget that there was a time when we were fighting this coronavirus without any weapon i.e. vaccine. At the same time, at present, the world has more than one corona vaccine, one of which is Pfizer. A recent study has emerged regarding the Pfizer vaccine, which has been published in The Lancet medical journal. It has been told that Pfizer's vaccine is very effective on the delta variant. However, the study also suggests that after six months, the effect of Pfizer's vaccine is decreasing in a big way. So let's know about this study... 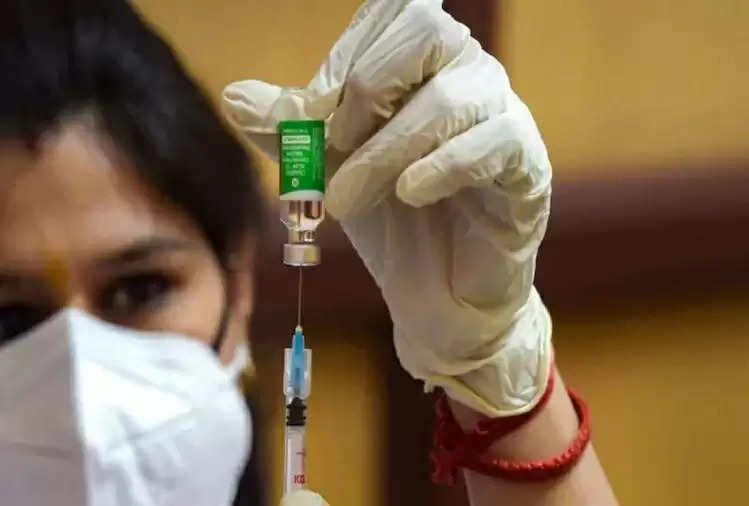 Indeed, a study was recently published in The Lancet medical journal. It has been told that after six months, the effect of Pfizer's vaccine is being worked on a large scale. However, the efficacy of the vaccine remains at 90% for at least 6 months in terms of hospitalization and death of patients.

Better protection in case of hospitalization and death
According to the data reported in the study, the effectiveness of Pfizer's vaccine decreased from 88 percent to 47 percent six months after the second dose. But the good news also cannot be lost sight of, as the study also suggests that this vaccine on the Delta variant is providing better protection to people in case of hospitalization and death. 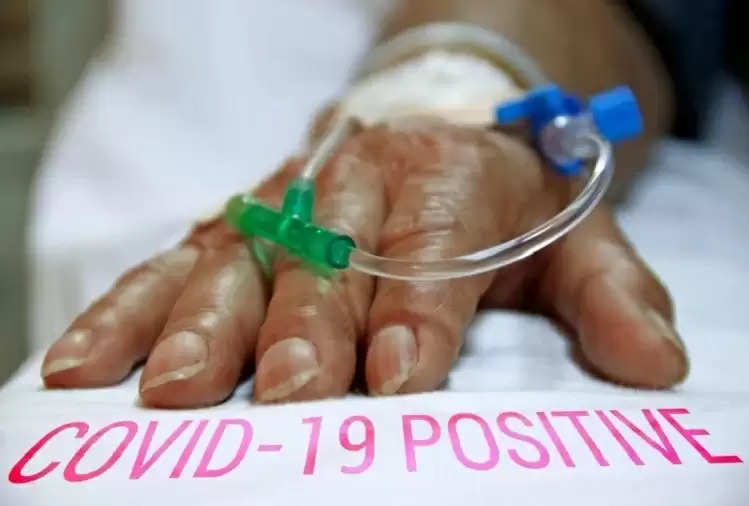 the investigation was done on so many people
Pfizer and Kaiser Permanente examined the health records of nearly 3.4 million people in Kaiser Permanente Southern California between December 2020 and August 2021. Regarding this study, Louis Jodar, Chief Medical Officer and Senior Vice President at Pfizer Vaccines said, 'Our variant-specific analysis shows that Pfizer and BioNTech vaccine is effective against all variants of Kovid-19.'

being used in these countries
There is only one way to protect yourself from the coronavirus and that is vaccination. In such a situation, every country is engaged in it. Pfizer vaccine is being implemented in many big countries like America, Mexico. At the same time, some elderly people and some other people in America are also being given booster doses of Pfizer.

Sources and references:
The Lancet