Health tips: The risk of heart attack increases in winter know from the expert its causes and methods of prevention

Heart attack or heart attack is one of the most common causes of death at present. Till a decade ago, heart attack was considered a problem with increasing age, although now cases of heart attack are being heard in people in the age of 40 years. According to health experts, along with lifestyle and diet disturbances, many other factors can also promote heart attack. Apart from this, changes in the weather, especially the winter season, can also increase the risk of a heart attack. People need to be very careful about this. 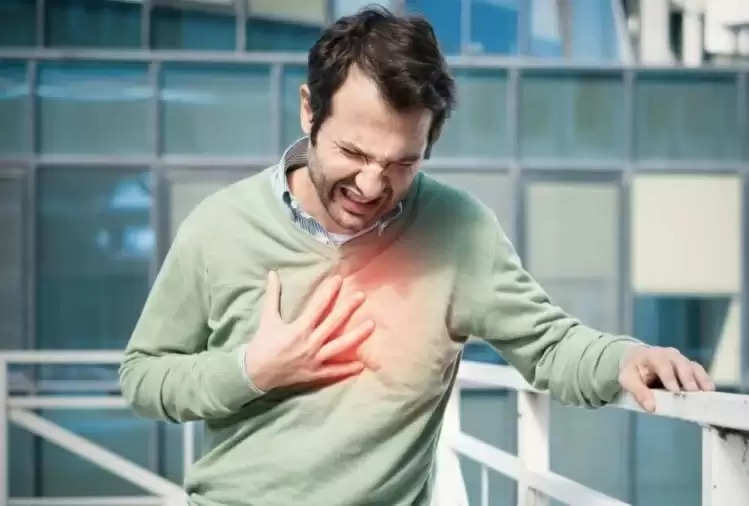 According to health experts, although the winter season is considered to be the favorite season of all people, however, it is also necessary to keep in mind that heart attacks also occur more in this season. Not just respiratory diseases and virus outbreaks, winters can also be challenging for heart patients. Let us know in the following slides why the risk of heart attack increases in winter and how can it be prevented?

Heart disease risk during winter
According to health experts, it is not clear that what is the main reason for the problem of a heart attack in winter? However, it is believed that changes in body temperature with the seasons can have an effect on the heart. Several studies have suggested that during winter, the risk of stroke, heart failure, sudden cardiac problems are also higher. 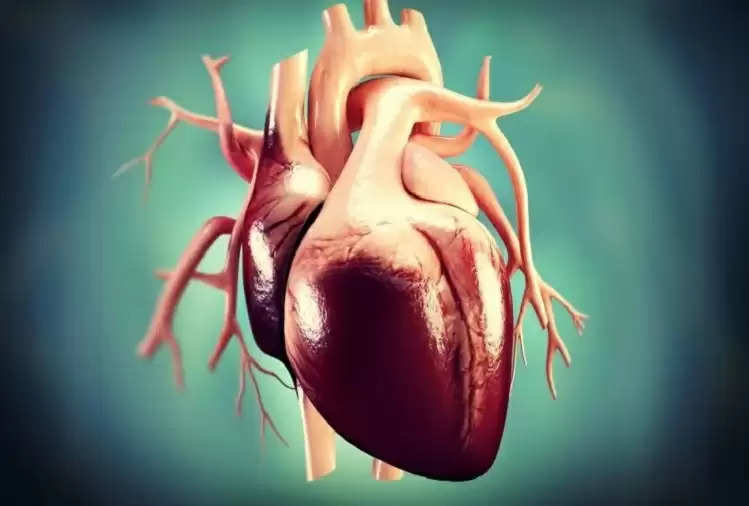 This can be the main reason
According to doctors, during the winter season, the activity of the body's sympathetic nervous system increases, due to which the contraction of blood vessels also increases. This condition is known as vasoconstriction. In such a situation, the blood pressure starts increasing due to which the heart needs to work harder to pump blood to different parts of the body.
Also, the outside temperature during cold weather can cause hypothermia in some situations, which can damage the blood vessels of the heart, creating difficulty in retaining body heat. All these conditions cause a heart attack.

Such people are at greater risk
In a conversation with Amar Ujala, Cardiologist Dr. Arif Khan explains, during winters when the temperature drops, the body has to work twice as hard to regulate its own heat. People who already have problems with heart diseases, or who have had a heart attack before, need to take special precautions in such weather. The body's need for oxygen also increases during the winter season. The risk of heart attack also increases due to not getting enough oxygen to the heart.

Note: This article has been prepared on the basis of information obtained from medical reports.

Disclaimer: The information and notification given in this article are based on assumptions. newscrab.com does not confirm these. Contact specialist before implementing them. Comment on the question related to this news, do not forget to follow