Health tips: Something like this is the story of breast cancer survivor Ruchika Baghdiya, even after losing her mother The problem of breast cancer is increasing in women. In such a situation, Breast Cancer Awareness Month is celebrated internationally from October 1 to October 31, by which women around the world are made aware of breast cancer. The spread of this disease is also increasing rapidly in India. Every year lakhs of women are falling prey to breast cancer, due to which their lives are lost. But most women are not aware that if breast cancer is treated in time, then the disease can be avoided. Today we are going to tell about one such woman whose family was broken due to breast cancer. After losing her mother due to this disease, this woman also came under the grip of breast cancer. But facing the disease, she won and is now working to make every woman aware of it so that no one like her loses her mother, sister, daughter. Breast cancer survivor Ruchika Baghdiya is running an awareness campaign. 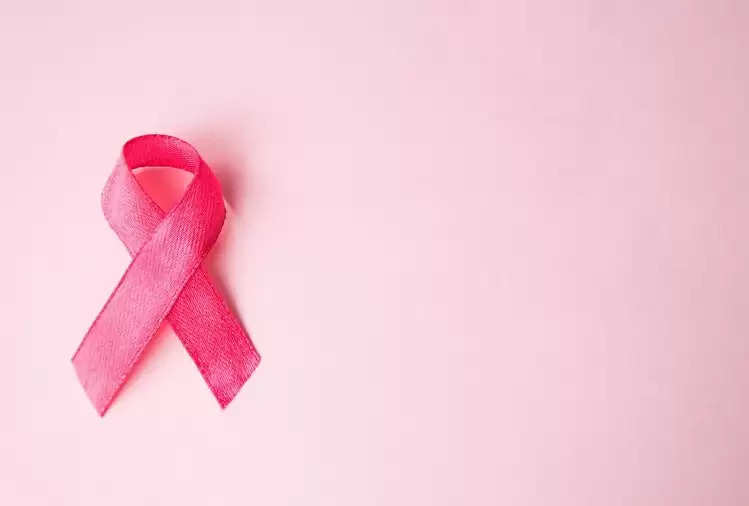 Ruchika Baghdiya is a breast cancer survivor. Ruchika got breast cancer treatment done in time and today she is completely healthy. It's been almost five years since she had breast cancer. However, due to this disease, he also had to lose a lot. But Ruchika did not give up. Due to the lack of awareness about breast cancer, no other woman should have the same problem as her, so that Ruchika is making women aware of this disease through her experiences and is working to encourage breast cancer patients. 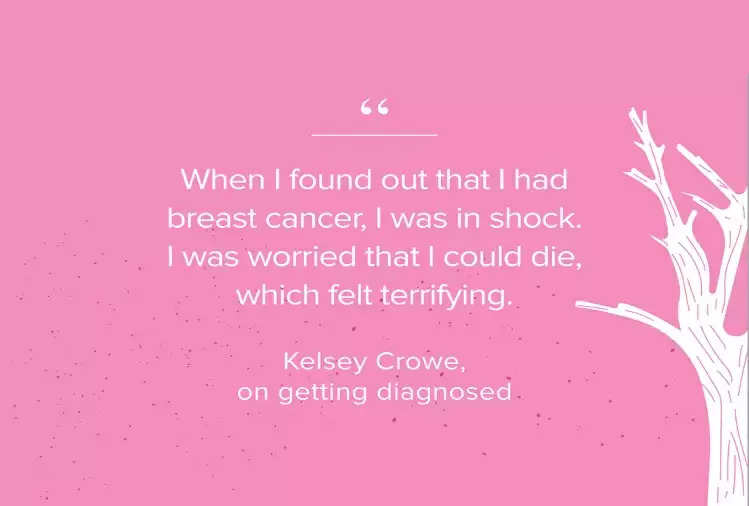 After their mother, Ruchika also got affected by this disease. After the death of her mother, Ruchika was so scared that she often used to check her breasts herself to see if there was any lump. However, what was feared happened. In the year 2016, when Ruchika felt like a lump in the breast, she took it seriously and got it checked. Ruchika reached Apollo Hospital in Delhi, where she was diagnosed with breast cancer herself. Ruchika told the doctor that her mother was also suffering from this disease, on which the heredity test for breast cancer was done at the hospital. The report found that Ruchika has a genetic disease. It was no less than a shock for her, but while undergoing treatment for her mother, Ruchika had become aware of breast cancer. So he knew a lot in advance about the process of treatment.

How to win the battle with breast cancer

Ruchika had cancer in one breast, but due to a hereditary disease, there was a risk of cancer in the other breast as well. Therefore, during the treatment, both the breasts of Ruchika had to be removed. The first cancerous breast was surgically removed and a few months later the second breast was also removed. Ruchika's treatment did not stop in this. Ruchika also had to face many more surgeries. As a precautionary measure, her uterus was also removed after surgery due to the risk of disease in the reproductive organ.