HEALTH TIPS : Know from epidemiologist : How long will the havoc of Corona continue? How will the situation be in the coming days 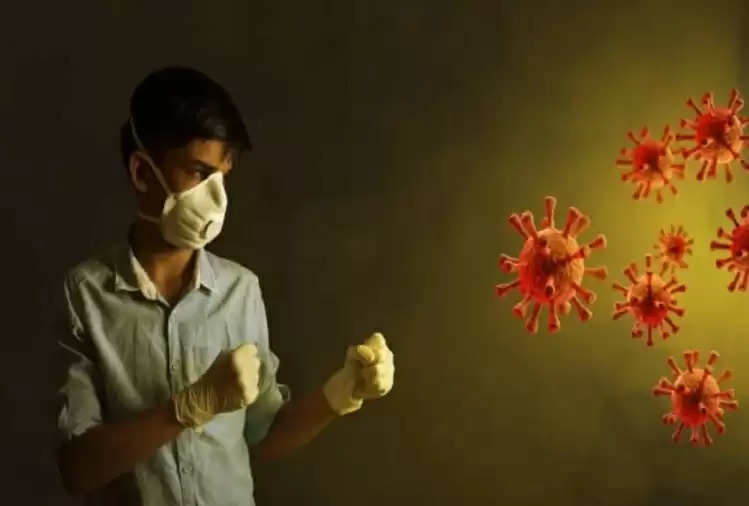 For more than a year and a half, everything has become chaotic due to the ongoing corona infection across the world. From studies to work, from business to job, Corona has seriously affected all sectors. In such a situation, there is only one question in everyone's mind, when will the corona end? The pace of vaccination has been accelerated worldwide to compete with Corona. However, the news about the effectiveness of the vaccine is also quite confusing. In some reports, it is being claimed that vaccines are effective in protecting against corona, while in some reports it is being said that within a few months of vaccination, the level of antibodies in the body starts decreasing. So is Corona going to continue for a long time now? Or now people don't need to worry too much? 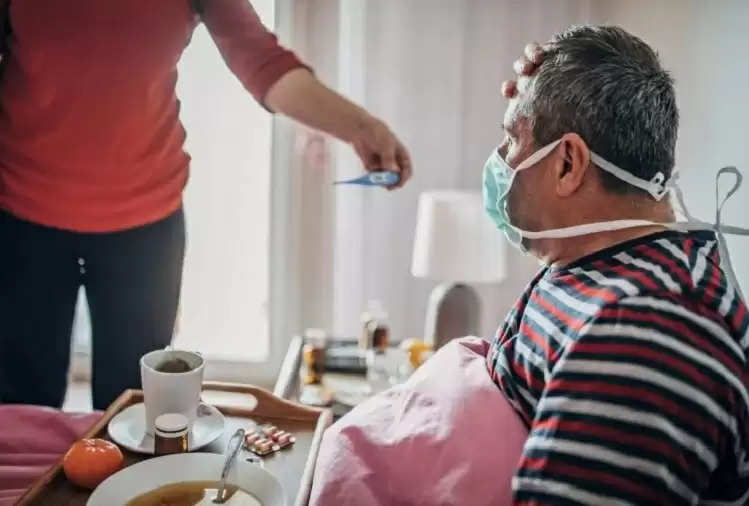 If you are thinking of getting rid of corona within the next six months or a year, stop. Scientists are not considering the havoc of Corona to end so soon. In some reports, it is being claimed that the outbreak of the third wave of corona can be seen in most parts of the world at the beginning of winter. Let us know in the next slides what are the experts' opinions about this?


How long will the havoc continue?

Michael Osterholm, director of the Center for Infectious Disease Research and Policy at the University of Minnesota and adviser to US President Joe Biden, says that the corona crisis does not seem to be ending from the world so soon. It is expected to continue to grow. There is currently a decrease in corona cases, although many scientists say that by the end of the year, as soon as winter starts, there may be another jump in corona cases. However, vaccination is expected to help reduce the severity of the infection. 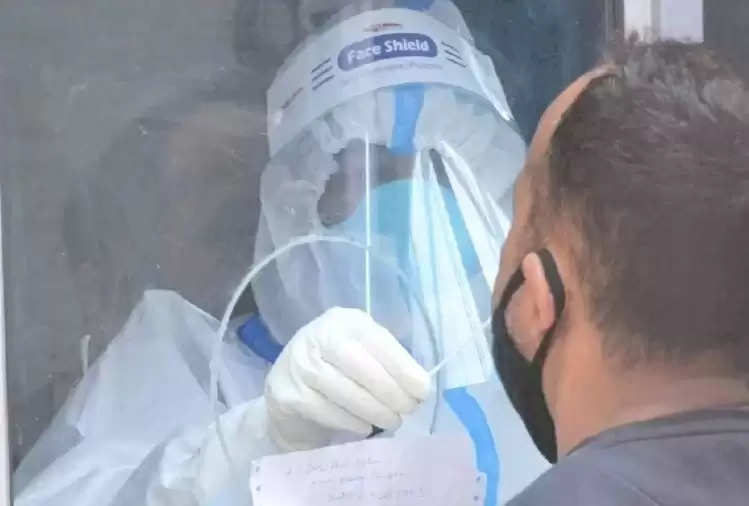 Michael Osterholm says businesses and schools have reopened as soon as corona cases subside. In the midst of all this, billions of people around the world have not yet been vaccinated. As the cases of new variants of corona are coming out, it seems that the cases of corona may increase once again in the coming months.

Michael Osterholm says that the rate of infection can be reduced by increasing the speed of vaccination. However, there will always be people around you in whom the risk of infection may remain. Usually, people who cannot be vaccinated for some reason such as newborns. Such people can pose a danger to other people. It cannot be said clearly about how many months or years this havoc of Corona will continue, although it can definitely be said that Corona does not seem to be ending at the moment.

How will the situation be in the coming months?

The next few months will be difficult, says Michael Osterholm. The main reason for this is the emergence of such variants of corona which can overcome the naturally built immunity in the body. There are many countries where a large number of people are yet to be vaccinated. Osterholm says, "Nothing can be said about how dangerous the corona will be next, but it is certain that the wildfire caused by the coronavirus does not seem to be extinguished so soon." Perhaps until all people are protected from the vaccine, or all people do not get corona infection.

Note: This article is based on a statement from Michael Osterholm, director of the Center for Infectious Disease Research and Policy at the University of Minnesota and advisor to US President Joe Biden. does not confirm any of the claims.