HEALTH TIPS : Important to know - Big disclosure about the death of corona infected in the second wave, this thing came to the fore 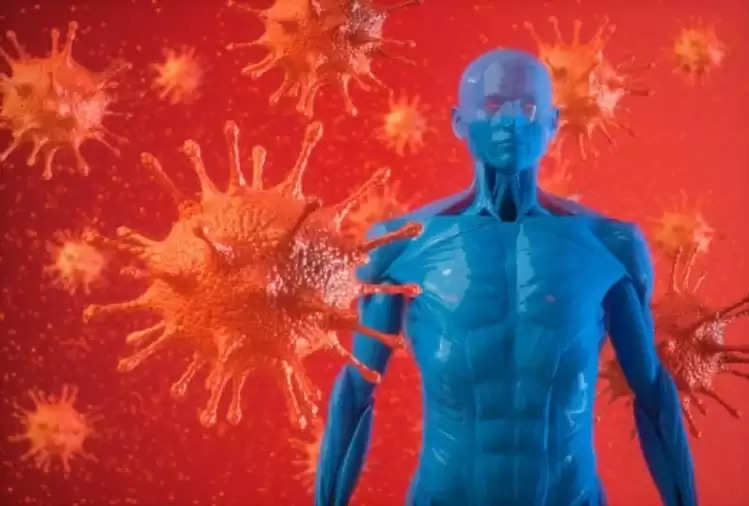 The second wave of Corona made people seriously infected. In this wave of more than three months, the death toll was also very high. According to government records, 5,314 deaths were recorded between April and May. This equated to an average of 87 deaths per day, or about one death every 15 minutes. Most of the deaths due to corona have been of those who already had a serious illness, although they were not aware of it beforehand. To know about the causes of death due to Kovid-19, health experts have studied at many levels, in which many surprising things have come to the fore.


According to a report published in an English newspaper, a team of doctors examined the bodies of 31 patients who died of the corona to know in detail about this. During this, experts studied the heart, lungs, and blood vessels along with the medical history and biological markers of the dead. What the experts got to know in this study, let us know about it in detail in the following slides.

Cases of serious infection and death of corona

In a study of the bodies of people who died of the corona, researchers found that 67 percent of the dead were over 60. Doctors say, most of the dead had complaints of comorbidity. More than 87 percent already had complaints of high blood pressure, diabetes, and cardiovascular problems, while 13 percent did not have any prior problem. Health experts have found that a variety of pre-existing health conditions can cause serious problems for people in the event of corona infection.

Most of the patients are not aware of the serious condition

The most important thing is that about 30% of patients were not aware that their heart or lungs were not working properly, or it could be that they ignored the signs, say the study experts. Such a situation can take a more fatal form. Most of the people reported lung-related problems. Such problems occurring in the chest can be the main reason for the difficulty in breathing. 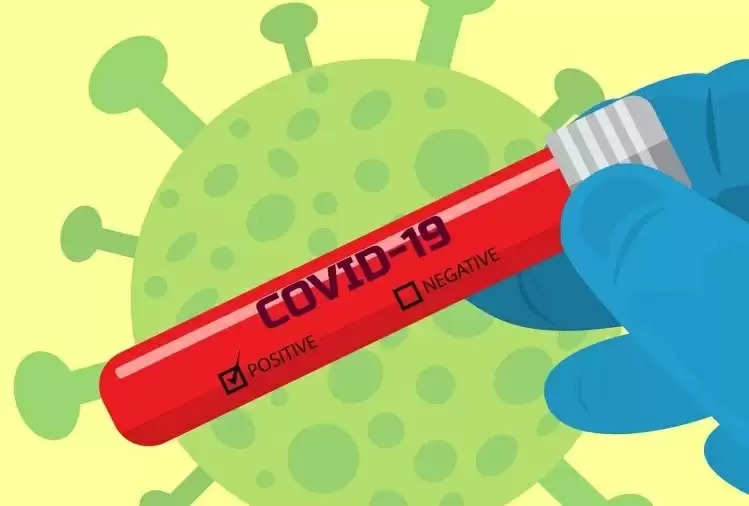 What do health experts say?

In a conversation, Dr. Abhijit Saraswat, a specialist in chest diseases at a hospital in Lucknow, says that in the second wave of the corona, lung problems were seen in most of the patients. In the early days of infection, this virus rapidly affects the lungs in some people, although the problem is that people do not pay attention to its initial symptoms. If lung problems are recognized in time, then the matter can be prevented from taking a serious form.

The second problem, says Dr. Abhijeet, is that even those who understand these symptoms, reach the specialist after a long time, before that they have taken different medicines from many doctors, due to which the situation becomes serious. Is. In this era of Corona, with these precautions, we need to keep trying seriously about the measures to maintain our health. Infections like corona can continue to happen in the future also, in such a situation it is necessary for us to pay serious attention to ways to strengthen immunity so that first you stay away from infection, and if the infection does happen, then it can take serious form. . At present, vaccination can play an important role in reducing this problem.

Note: This article has been prepared based on study reports and advice from health experts.