HEALTH TIPS : Corona's most effective vaccine will come this month, the biggest concern of the country will be removed 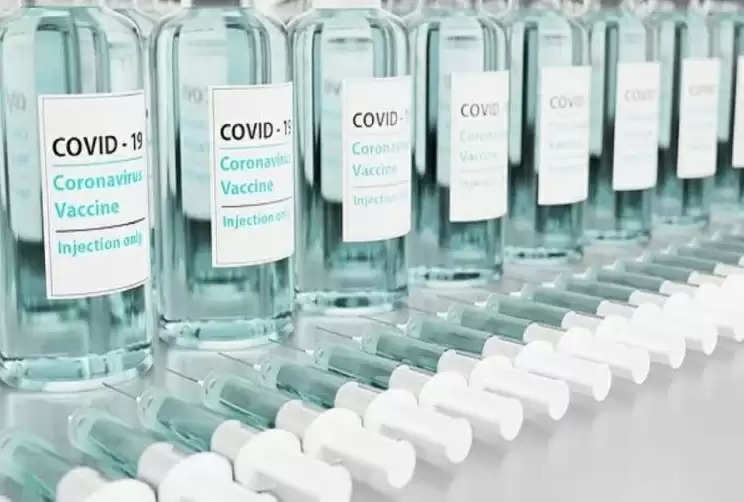 The discussion about the third wave of corona infection in the country is in full swing. It is being claimed in many reports that a possible third wave may be at its peak in October. For the last few days, the daily cases of corona are also fluctuating. Amidst all this negative news, the good news is that another weapon is going to be included in the country's vaccination arsenal this month. According to reports, the vaccine developed by Ahmedabad-based pharmaceutical major Zydus Cadila, Jaycob-D, is likely to be available for public use by the end of this month. Significantly, in August, this vaccine has received emergency use approval from the Drugs Controller General of India (DCGI) of India. 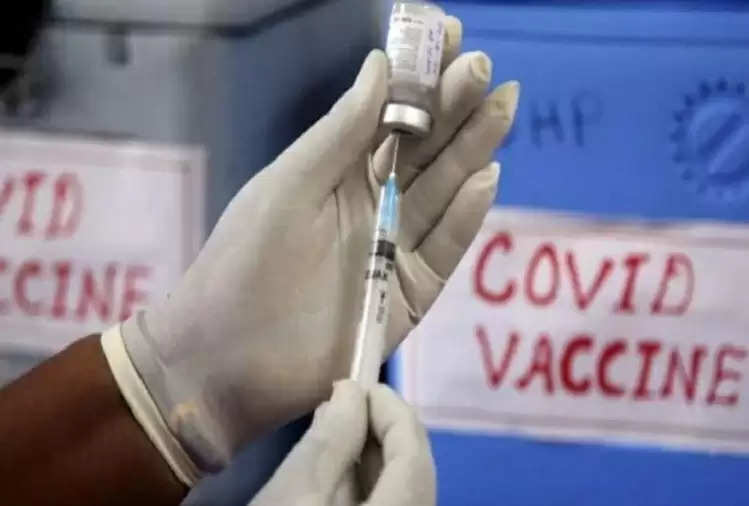 So far, two indigenous vaccines, Covishield and Covaccine, are being used in India. This will be the country's third indigenous vaccine. In many cases, this vaccine is being described as special. Health experts say that the way the third wave of the corona is being said to be more at risk for children, in such a situation, this vaccine can remove India's biggest concern. The Jaycob-D vaccine is also believed to be effective in children aged 12-18 years. Let us know in the next slides that this vaccine can prove to be useful for India and in what way?


Worries about vaccination of children may be far away

In all the reports, the third wave of the corona is being described as very dangerous for children. Health experts say that since children below 18 years of age have not yet been vaccinated, people in this age group may be at higher risk of infection. The Jaycob-D vaccine is believed to be very effective in overcoming this problem. It is being claimed by the company that during the trial the effectiveness of this vaccine has been found to be more than 66.6 percent, good results have been seen in children too. 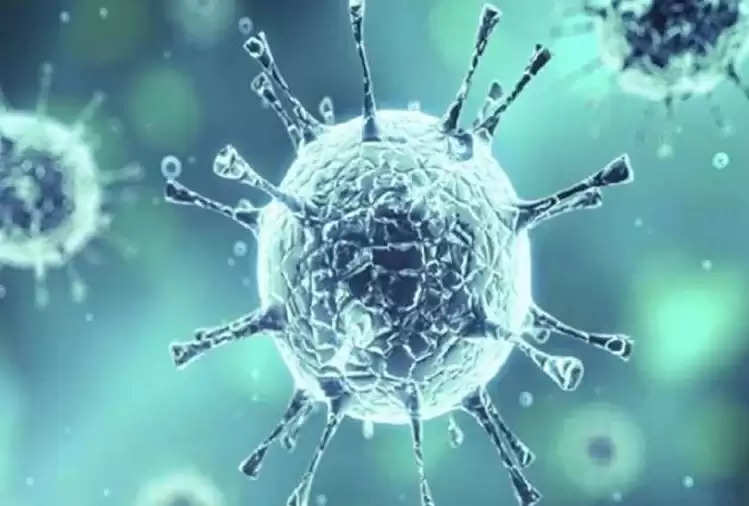 Effective against the deadliest variants of Corona

The way the delta variant of Corona continues to wreak havoc across the world, the Jaycob-D vaccine is also being considered effective in this direction. The manufacturer of the vaccine, Zydus Cadila, claims that this vaccine can protect against many new variants of the corona. The company studied more than 28,000 people in the Phase III trial of the vaccine, on the basis of which scientists have described it as very effective against deadly variants of corona like Delta.

Vaccination will get speed

India has intensified its vaccination campaign to compete with Corona. According to the latest data released by the Ministry of Health, more than 66.30 crore people have been vaccinated in the country so far. Health experts say that the country's vaccination pace is expected to accelerate once Jaycob-D is available.

Dr. Sharvil Patel, Managing Director, Zydus Cadila says, “We plan to supply 30-40 lakh doses of the vaccine by September. The target is to increase the supply from 3 crores to 4 crores by December. This vaccine can play an important role in speeding up the country's vaccination campaign.

This vaccine is special in many cases

Jaycob-D is being considered the most different and most special vaccine for two reasons. What makes this DNA-based technology the most special. Jaycob-D is a plasmid DNA vaccine prepared using a non-replicating version of a DNA molecule called a plasmid. This will help in producing a harmless version of the spike protein present on the membrane of the SARS-CoV-2 virus in the body, which can be easily protected against future infections. Apart from this, it is a needle-free vaccine, which means that injecting it into the body will not require needle-like other vaccines. The vaccine will be given through a jet injector instead of a needle.

Note: This article has been prepared on the basis of all media reports apart from the information shared by Zydus Cadila, the manufacturer of the vaccine.