Health: Cinnamon milk is very beneficial for health, you will be surprised to know the benefits 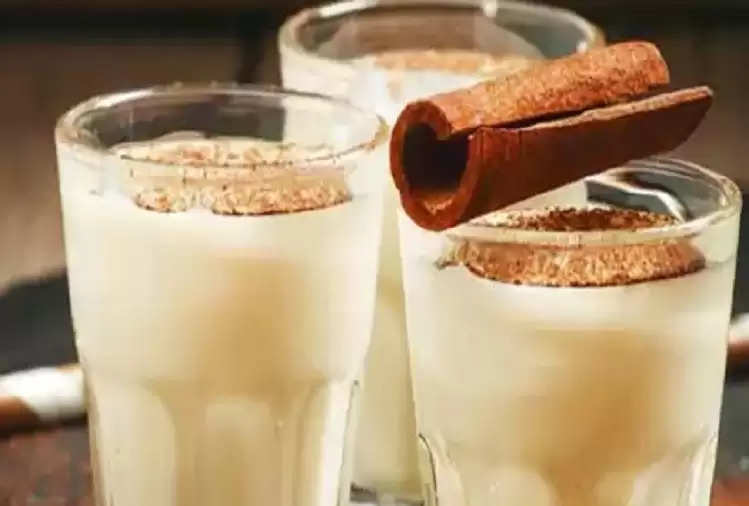 Cinnamon is used to enhancing the taste of food. This masala found in the kitchen is healthy and tasty. It can be consumed in many ways. 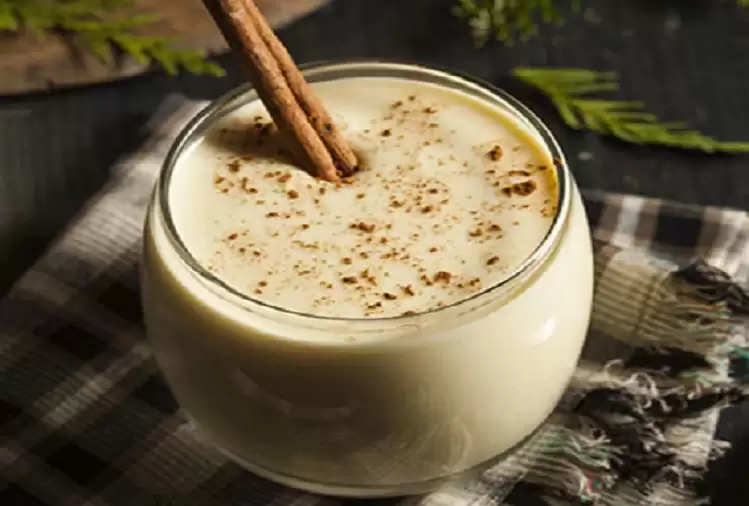 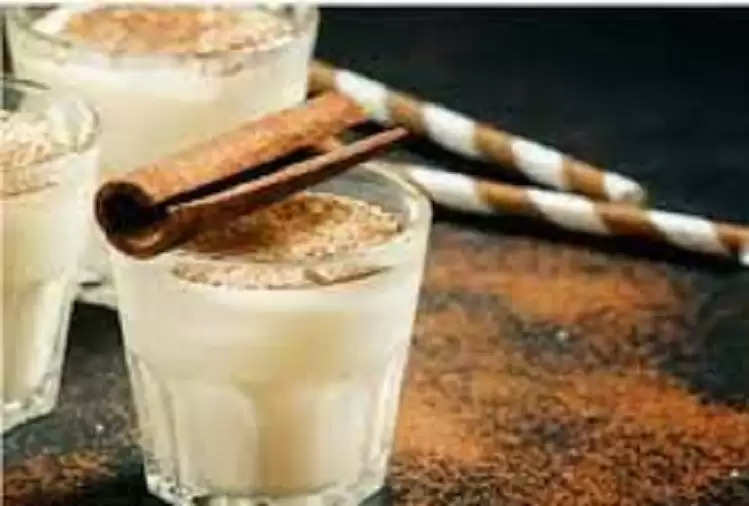 Cinnamon milk is effective in weight loss. Cinnamon has anti-inflammatory and antibacterial properties. It is very useful in reducing the bad effects of high-fat foods. For this reason, mix lentil sugar in a glass of warm milk and consume it regularly.

Due to the anti-inflammatory properties of cinnamon milk, it also helps us in fighting acne. Due to this, the hormones are also balanced.