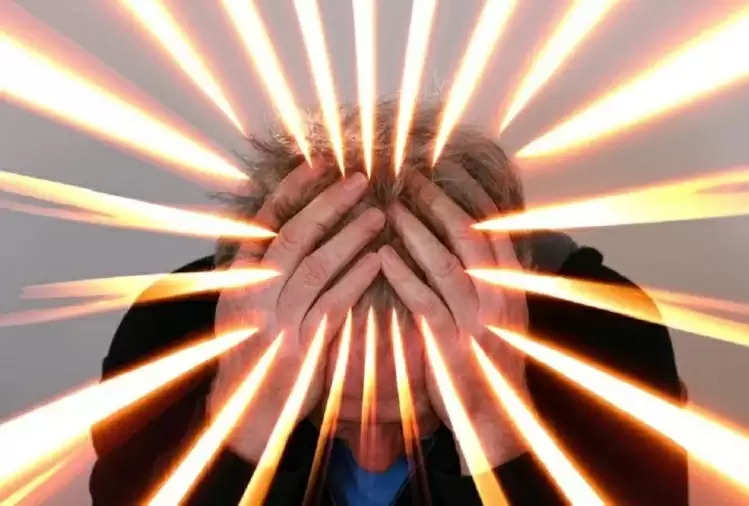 Cases of corona infection worldwide remain a cause of serious concern for health organizations, especially the delta variant of the corona being considered the most contagious and deadly. Amidst increasing cases of corona infection in some countries, recently some media reports are also being claimed about Havana syndrome. Its impact was also seen on the visit of US Vice President Kamala Harris. Kamala Harris was traveling from Singapore to Vietnam on August 24, but it got delayed. According to reports, the US embassy in Hanoi had warned about protective reasons due to the fear of Havana syndrome. 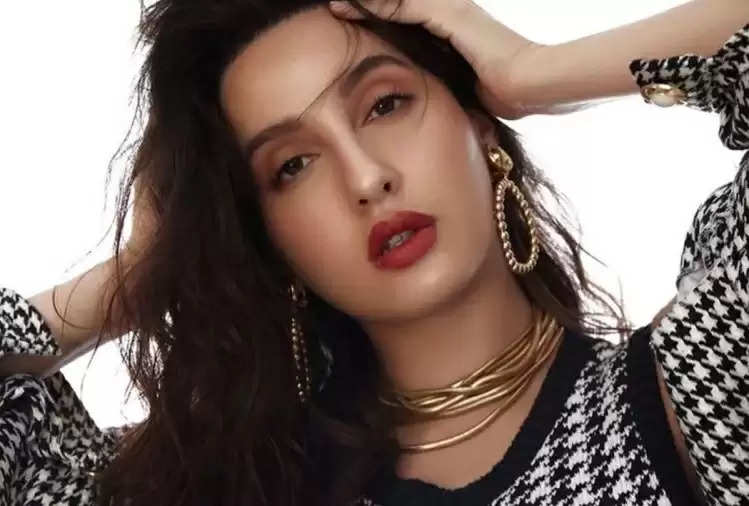 Cases of Havana syndrome are attracting the attention of health organizations amid increasing cases of corona infection in some countries. Havana syndrome has been described as a 'mysterious disease' in many reports, mainly because its problem has been reported mostly by US and Canadian diplomats. Not only this, questions have also been raised from time to time regarding the existence of Havana syndrome. Let us try to understand this disease in detail in the following slides.

According to health experts, Havana syndrome is not a new or emerging disease that appears suddenly. Its cases were first reported in the year 2016 in Havana, the capital of Cuba. After this, complaints were received in other countries including Germany, Austria, Russia, and China. Health experts say that people with Havana syndrome may have problems like nausea, hearing loss, memory problems, dizziness, and tinnitus. Not only this, but some people may also complain of hearing a very loud sound. 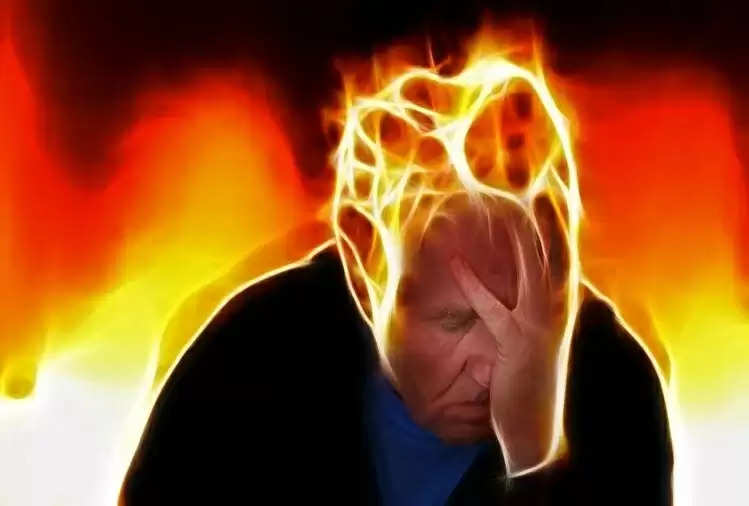 According to a report, when cases of Havana syndrome were first reported in 2016, diplomats complained of feeling severe pressure in their heads. Some others said that he felt as if standing in an invisible beam of energy. When the brains of the affected people were scanned, the doctors found that the condition of the brain tissue was exactly the same as that caused by a car accident or a bomb blast.

What can cause Havana syndrome?

The exact cause of Havana syndrome is not yet known. However, in some reports, its psychological reasons are being claimed. The researchers say that possibly the stressful environment caused by foreign missions can lead to such problems, which is probably why most victims of Havana syndrome are diplomats. Radiofrequency energy can also be a possible cause, as mentioned in a report released by the National Academy of Sciences (NAS) in December 2020.

Is there really such a disease?

People have different opinions about Havana syndrome, sometimes its existence has also been questioned whether there really is such a problem or not? The main reason for such skepticism is that cases of Havana syndrome are mostly seen in US and Canadian diplomats. However, the US administration continues to acknowledge the existence of the disease. Last month, CIA Director William Burns said, "I am certainly convinced that the experiences that some of our officers and family members, as well as other US government employees, are real.

What Is Havana Syndrome