Hartalika Teej 2021 : Women should not do such work even after forgetting on the day of fast, there may be obstacles in life 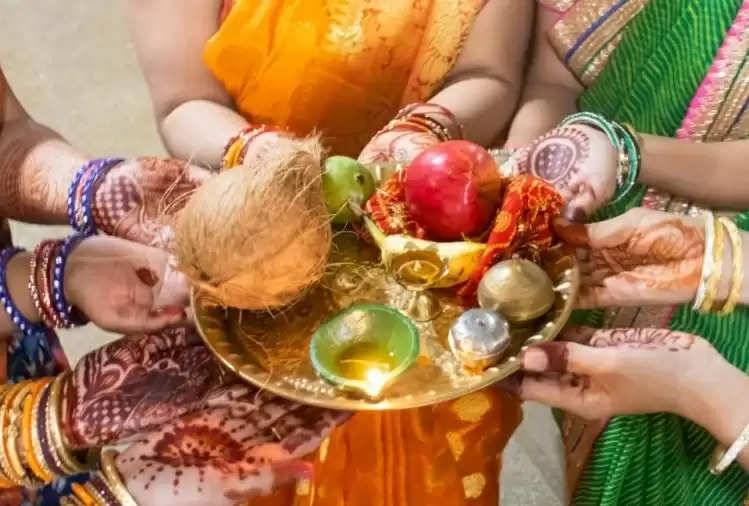 The fast of Haritalika Teej has special significance for the long life of the husband. Haritalika Teej is celebrated on Tritiya Tithi of Shukla Paksha of Bhadrapada month. Worshiping Goddess Parvati and Shiva on this day gives special benefits and gives long life to the honeymoon. That is why women complete this fast by staying fast for the whole day and special worship is done in the evening. It is believed that Maa Gaura is pleased by observing this fast and grants the women a boon to remain married women. However, it is worth noting that there are many types of rules regarding the fasting of Haritalika Teej, which are considered especially necessary to follow. There is a fear of breaking the fast due to any lapse in these rules. 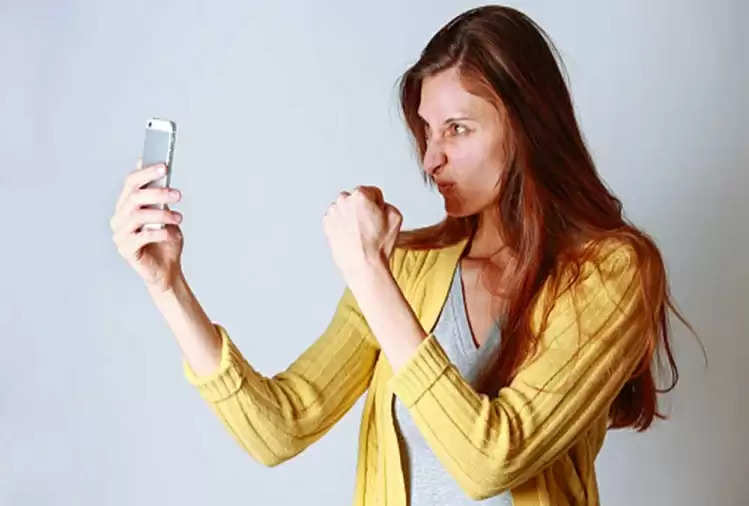 According to religious experts, many rules of the Puranas have been told regarding the fasting of Teej. On this day, one should refrain from doing any work that causes suffering to people. Usually, people do not have much knowledge about these things, in such a situation, women unknowingly make such mistakes. Let us know in the following slides that what should not be forgotten by the fasting women on this day?


don't be angry with anyone

According to religious experts, during the fasting of Teej, women should worship Maa Gaura by keeping their minds calm. One should not get angry with anyone on this day, one should talk to everyone with love. This is also the reason for applying henna on the hands. Henna is considered helpful in keeping the anger calm along with making the hand beautiful. Maintain love behavior with everyone on the day of fast. 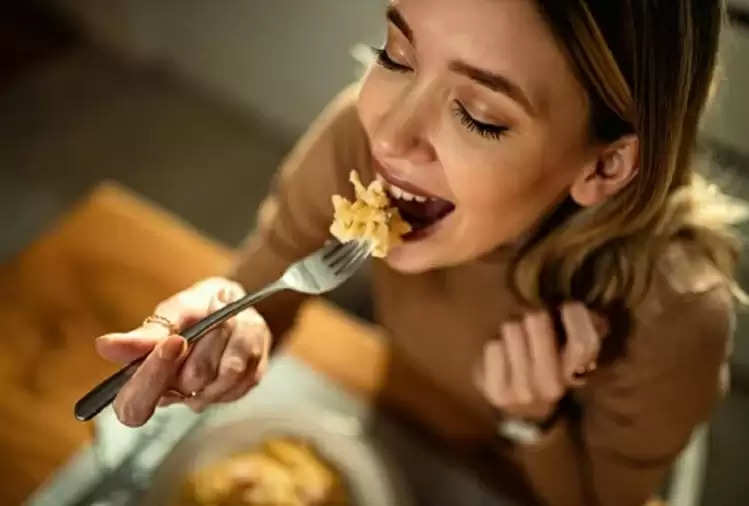 Women should not sleep on the day of fast. According to the beliefs, special benefits are obtained by worshiping Goddess Parvati and Shiva on this day, so they should be worshipped. Haritalika Teej's fast is kept with as many rituals as it has.

Avoid bringing in the feeling of hatred and jealousy

Religion experts believe that any fast can be considered complete only when you do it with full devotion and devotion with a clear mind. Since the fast of Haritalika Teej is very lawful, do not bring any feeling of hatred and jealousy in your mind during this fast in any way. Respect all people.