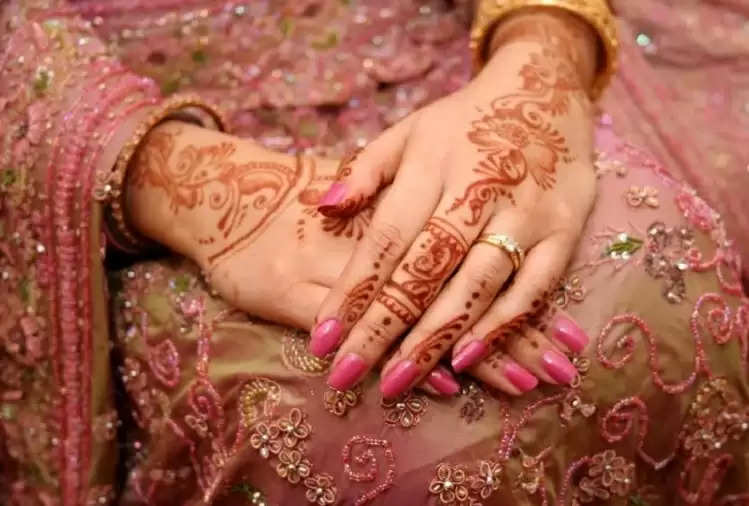 This year Hartalika Teej is on 9th September. The festival of Hartalika Teej is very special for married women. This fast is considered to be one of the most difficult fasts because on this day women keep a Nirjala fast for the happiness of their married life and for the long life of their husbands. Unmarried girls keep a fast of Hartalika Teej to get a suitable groom. Make-up items, sweets, fruits, and clothes, etc. are sent from the maternal home of the married women. Women get ready by wearing sixteen makeup items from their maternal home. Mehndi is of great importance in the makeup of married couples. Women's makeup is considered incomplete without Mehndi. That's why women apply henna on their hands a day before the puja. There is also a special reason for applying mehndi on this day. This reason is related to Mata Parvati. Let us know the story behind applying Mehndi on Hartalika Teej. 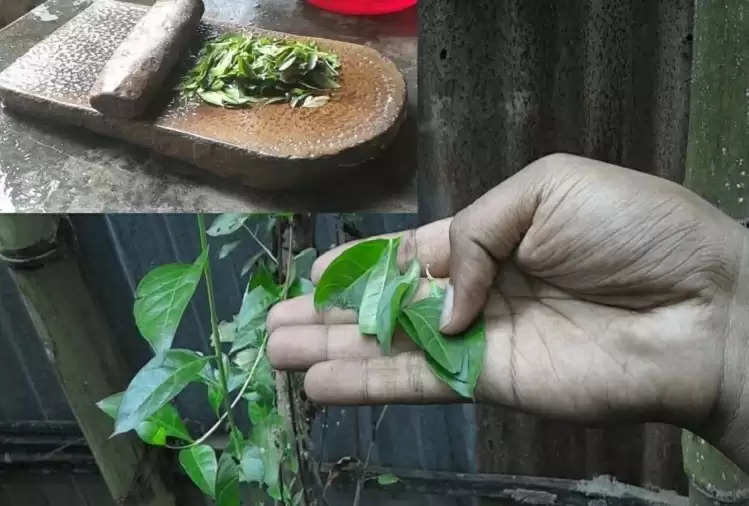 It is considered auspicious for women to apply mehndi on Hartalika Teej. There is a belief behind this. Actually, Mother Parvati had accepted Lord Shiva as her husband in her mind. To celebrate Bholenath, Mata Parvati had kept a fast and applied Mehendi on her hands. When Shiva saw the red-colored mehndi applied on the palm of Mother Parvati, he was pleased and accepted Mother Parvati.


Girls and married women also apply mehndi on their hands with the same belief that their wishes will also be fulfilled. Apart from this, there is another reason. It is said that Mehndi is one of the signs of a honeymoon. The more the color of mehndi rises, the more the husband's age increases. Therefore, along with applying mehndi, women also make efforts that the color of the mehndi should be enhanced. 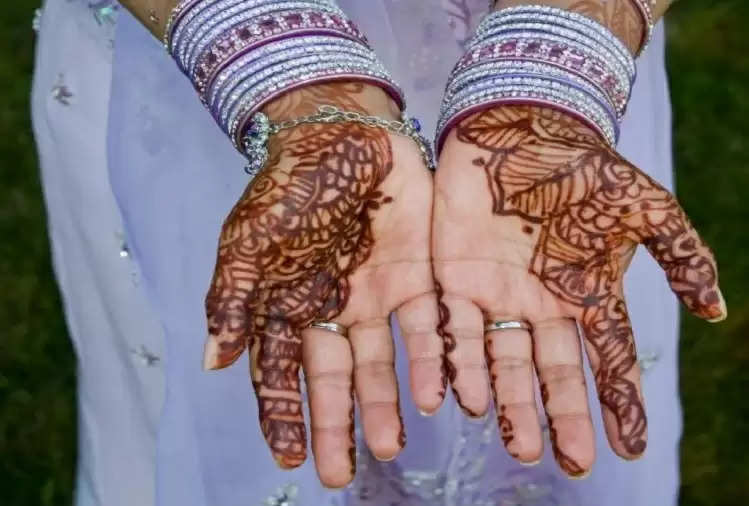 Apart from the beliefs, there are also some benefits of applying mehndi. Mehndi has medicinal properties, which are beneficial for your health.

Mehndi is cold. Therefore, applying henna on the head, palm and soles give a cool feeling. Women can feel cool by applying mehndi during fasting during summer. By applying henna, the mind remains calm, which removes irritability.