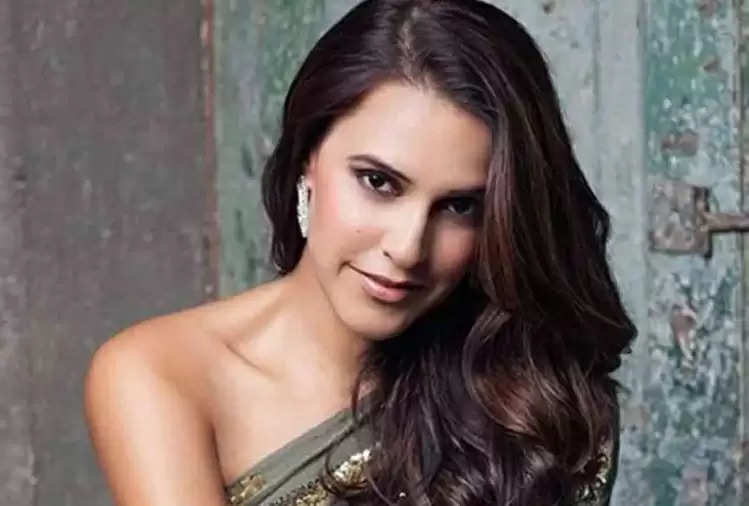 Neha Dhupia, who won the title of Femina Miss India in the year 2002, celebrates her birthday on 27 August. Born in Kochi, Kerala in the year 1980, Neha belongs to a Punjabi Sikh family. Although Neha had made a lot of headlines for her bold character, she became quite famous when during an event in the year 2004, she said, "Only sex and Shahrukh sell in Bollywood." 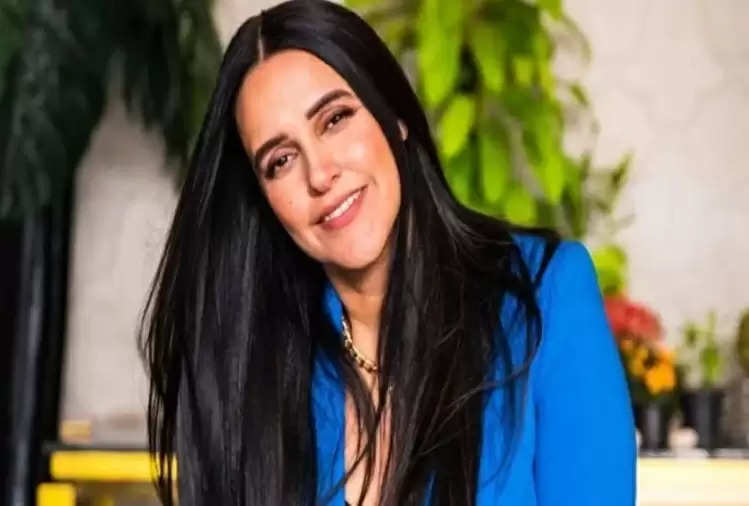 Made in top 10 places in Miss Universe pageant


After winning the title of Femina Miss India and Femina Miss India Universe, Neha participated in the Miss Universe pageant. In this connection, Neha was sent to Puerto Rico (US Territory) to represent India. Although, she could not win this competition, but managed to make it to the top 10. 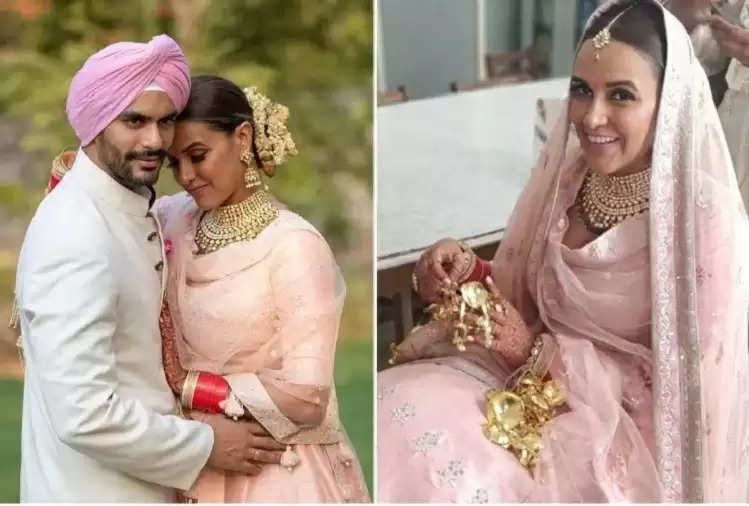 Neha's affair with Yuvraj Singh, squash player Ritwik Bhattacharya was in discussion. Neha Dhupia's relationship with Rithvik lasted for about 10 years. But suddenly they broke up in 2010. After this Neha's name was associated with Yuvraj Singh. The affair of both was very much discussed. However, Neha later denied this. After this Neha's name was associated with James Sylvester. However, their relationship did not last long and after dating for about 3 years, both of them broke up.

Married after 1 year of dating

The news of Neha and Angad's affair came to light when the couple attended the wedding reception of cricketers Zaheer Khan and Sagarika in November 2017. Neha-Angad never said anything about dating, but after dating for about 1 year, both of them suddenly got married in May 2018.

The daughter was born on the morning of 18 November 2018 at the house of Neha Dhupia and Angad Bedi, who tied the knot in May 2018. Neha had become pregnant before marriage, so the marriage was done secretly and hastily. Angad himself had admitted that Neha had become pregnant before marriage, so he had to get married secretly. At the same time, happy news is about to arrive at Neha Dhupia and Angad Bedi's house for the second time. Neha had given information about this on social media.

Neha has worked in many Bollywood films. These include 'Qayamat: City Under Threat', 'Julie', 'Sheesha', 'Kya Kool Hain Hum', 'Garam Masala', 'Chup-Chup Key, 'Shoot Out at Lokhandwala', 'Dus Kahaniyan', 'Singh'. Is Kinng', 'The Canadian, 'Action Replay' and 'Rush' etc. Apart from this, she has also appeared in some films in Malayalam, Telugu, Japanese, Urdu, and Punjabi languages.