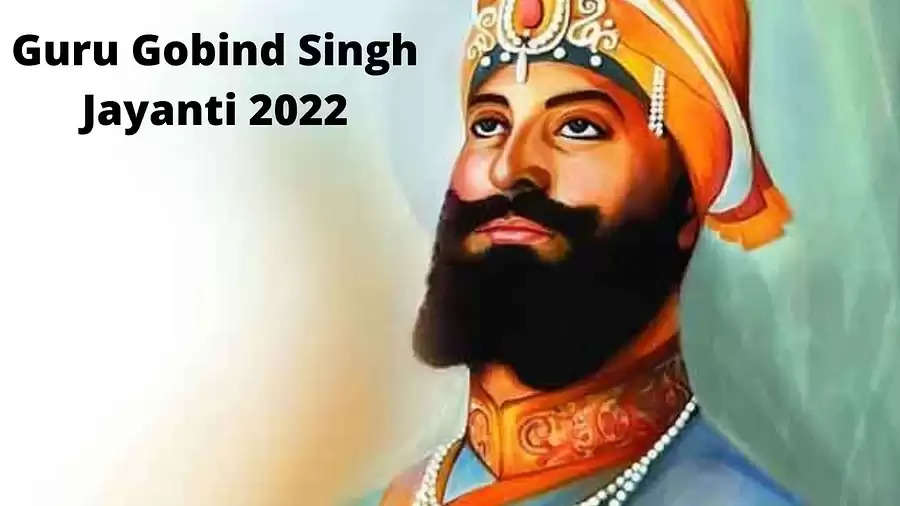 The birth anniversary of Guru Gobind Singh is falling on Sunday, January 9. He was the 10th Guru of the Sikhs. It was Guruji who founded the Khalsa Panth and gave the principle of 5 Kakar to the Sikhs. Know here special things related to Guru Gobind Singh.

5. He gave five principles of living life. Which are known as five kakaras. Panch Kakar means those 5 things starting with the word 'K', which are mandatory for every Khalsa Sikh to wear. These five things are hair, Kada, kirpan, comb, and brief.

6. Guru Gobind Singh was not only a hero, but he was well versed in many languages ​​like Sanskrit, Persian, Punjabi, and Arabic, etc. He was also a good writer as well. He composed many texts, which are still read with great care among the Sikhs.