Guantanamo Bay : The story of the world's most expensive prison, where the dreaded Taliban commander was imprisoned 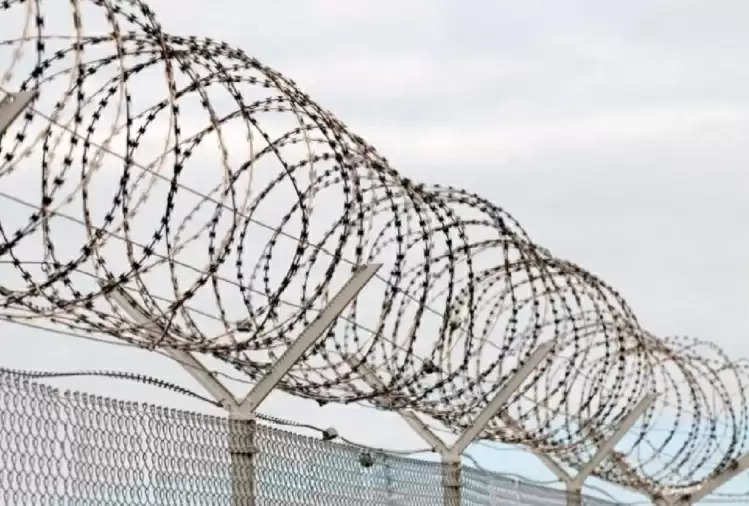 Today we are going to talk about Guantanamo Bay, the world's most expensive prison located in Cuba. The dreaded terrorists of the country and the world are kept in this jail. Every year Rs 93 crore is spent on each prisoner here. Because of this, its name is included in the world's most expensive prisons. This prison is located on the shores of Guantanamo Bay. For this reason, the name of this prison was called Guantanamo Bella. After the recent capture of Afghanistan, a Taliban commander mentioned in his victory speech that he has lived in Guantanamo prison for about 8 years. Notorious terrorists of the country and the world are imprisoned in this jail. The security here is so strong that even Parinda cannot kill her. You will be surprised to know but 45 soldiers are stationed for every prisoner in this jail. A total of 1800 soldiers are present in this jail. 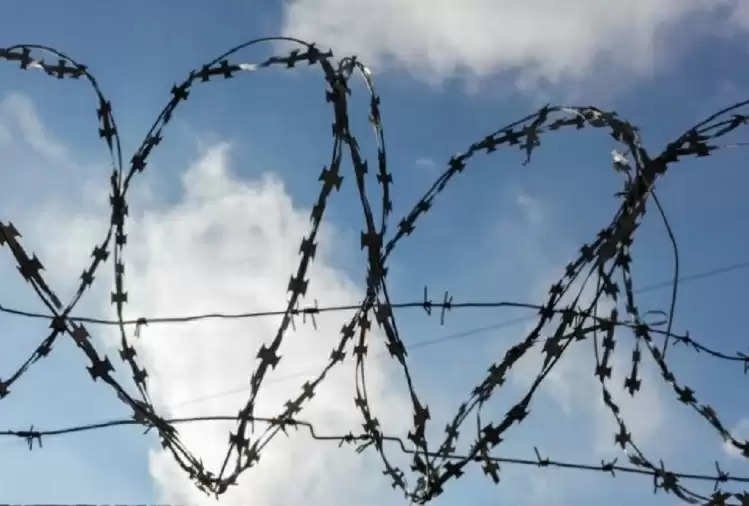 At present, a total of 40 prisoners are lodged in Guantanamo Jail, who had worked to spread terror in the country and the world. There is a separate staff for everything inside the jail. The prison is divided into 3 buildings, 2 of which are secret headquarters. There are also 3 clinics inside this jail.


Not only this, court, payroll board, and hearing room are also present inside the jail. This jail is equipped with many hi-tech facilities. Inside the prison, the prisoner can talk comfortably with his lawyer in a private room. Apart from this, facilities like a gym, play station, and cinema hall are also available for the prisoners. A mental therapist has also been deputed here to look after the mental health of the prisoners. 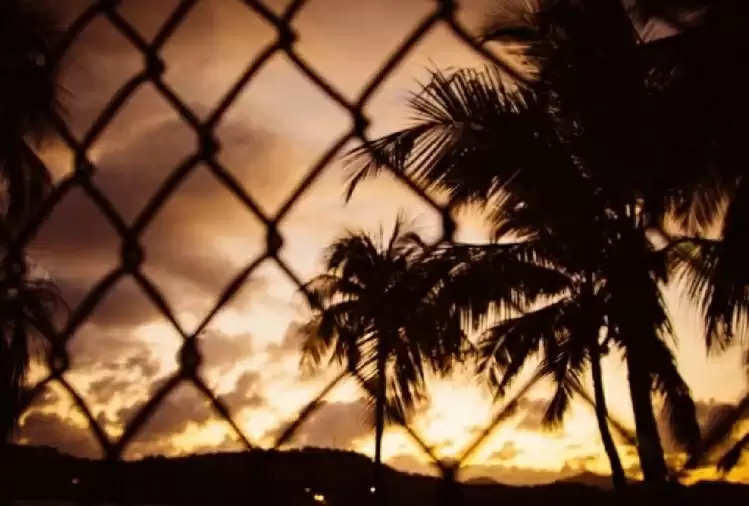 This prison located in Cuba was initially the base of the US Navy. After some time it was converted into a hi-tech jail. Gradually, the dreaded terrorists started being kept there. At the same time, when Barack Obama became the President of America, he talked about closing this prison because of the cost of it, but he could not do so. At the same time, Joe Biden had said the same thing recently.