Greenland Shark : These sharks live more than 400 years, their length grows only 1 centimeter in 1 year 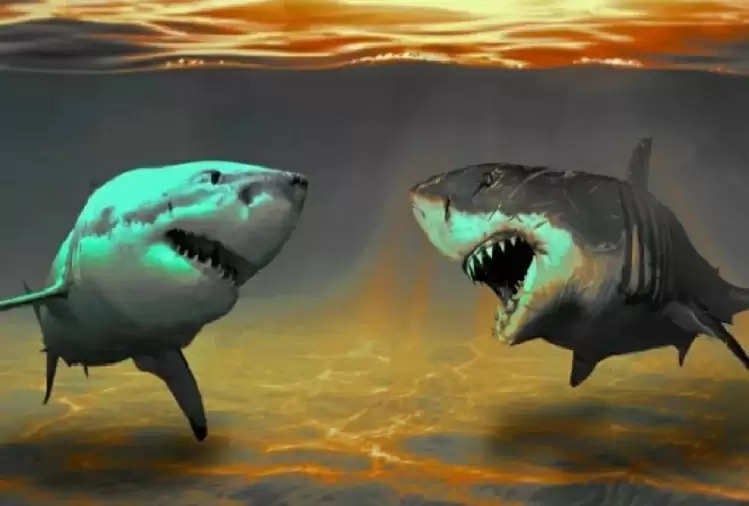 There are many such creatures on earth, which remain the subject of discussion due to their uniqueness. One of these is the Greenland shark. In recent research, it has been found that this shark can live for about 400 years. The age of the Greenland shark has been determined using the carbon dating method. Sharks are very large fish. Often many incidents related to their attacks keep coming to the fore. Their teeth are very strong and dangerous. Shark attacks are so deadly that many times a person's life is lost. At the same time, after a study on his one-species Greenland shark, many new things have come out. Scientists studied Greenland sharks, in which they have come to know many new things about a female sharks. In this research, he has also told that the Greenland shark is the longest-lived vertebrate. 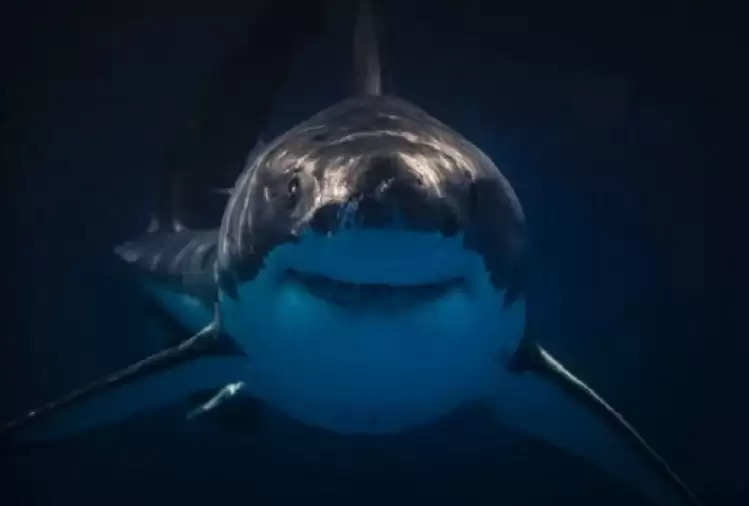 In the study, the research team used radiocarbon dating methods to determine the age of the sharks. During the research, 28 fish of this species were studied closely by the scientists. After researching them, scientists came to know that one of these female sharks was 400 years old.


Apart from this, he also discovered that this species of shark does reproduction at the age of about 150 years. The length of the Greenland shark grows only by 1 centimeter in a year. Research has revealed many more new things about Greenland sharks, which have been published in the journal 'Science'. 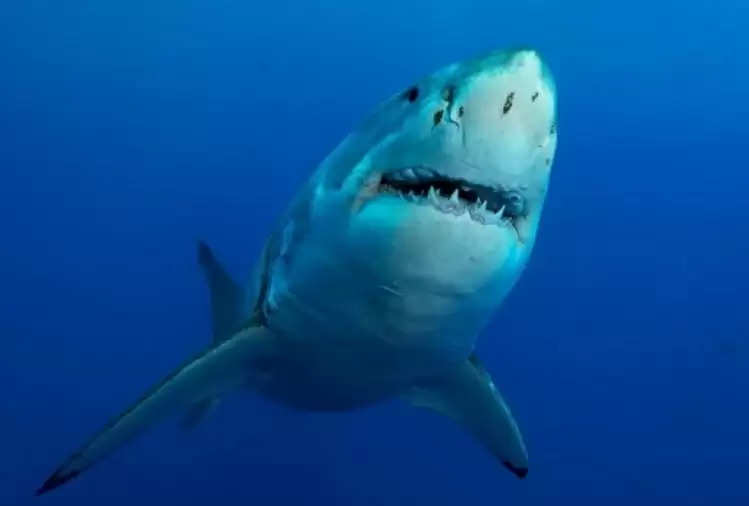 It has also been mentioned in the research that the Greenland shark is a very sluggish fish. Its size is up to 5 meters. This species of shark can be seen in the North Atlantic Ocean. They swim very slowly. Scientists have told that due to slow swimming, energy consumption from their bodies is less. For this reason, Greenland sharks live longer.