Gaurav Dixit : Actor will be in NCB's custody till August 30, was arrested after drugs were recovered 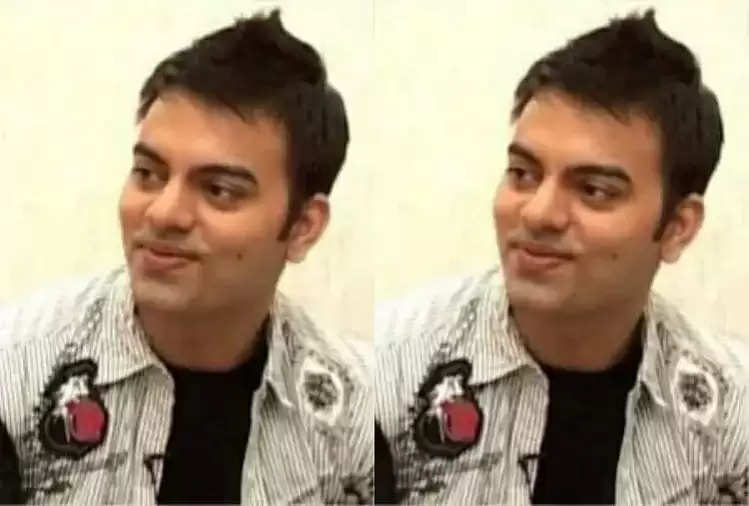 TV actor Gaurav Dixit has been sent to Narcotics Control Bureau's custody till August 30. Let us inform you that NCB had recovered MD and Charas from Gaurav Dixit's house after which he was arrested. At the same time, he will remain in the custody of NCB till August 30. Significantly, Gaurav has been arrested in connection with the interrogation case of actor Ejaz Khan. There have been several arrests and interrogations in this case in the past as well. Apart from Bollywood's A-grade actors, NCB has also tightened its grip on TV actors. 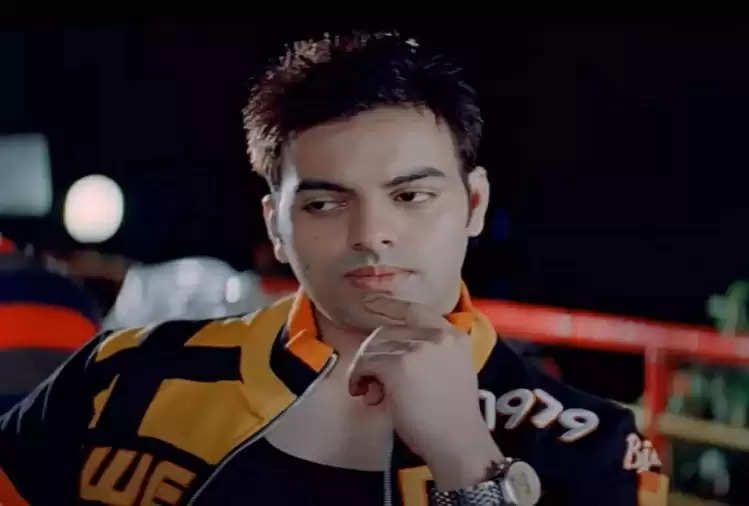 Recently, a TV actor and Bigg Boss fame Aijaz Khan were detained in connection with drugs. When NCB questioned him in connection with drugs, many more names came out in it. Due to this, several TV actors were questioned and raided one after the other. It is worth noting that after the death of Sushant Singh Rajput, NCB has swung into action due to the drugs angle coming to the fore and no negligence is being done in this matter.

Gaurav Dixit is a TV artist and has played small roles in films. He has worked in films like 'The Magic of Cinema', Dahek: The Restless Mind, and Bobby: Love and Lust. Gaurav has worked in TV serials like Sita-Gita. During the raids, the NCB had recovered banned drugs like MD, MDAA, and many other narcotics from his house.