Gateway to Hell: The gate of hell on earth will be closed soon, know what is the story behind it 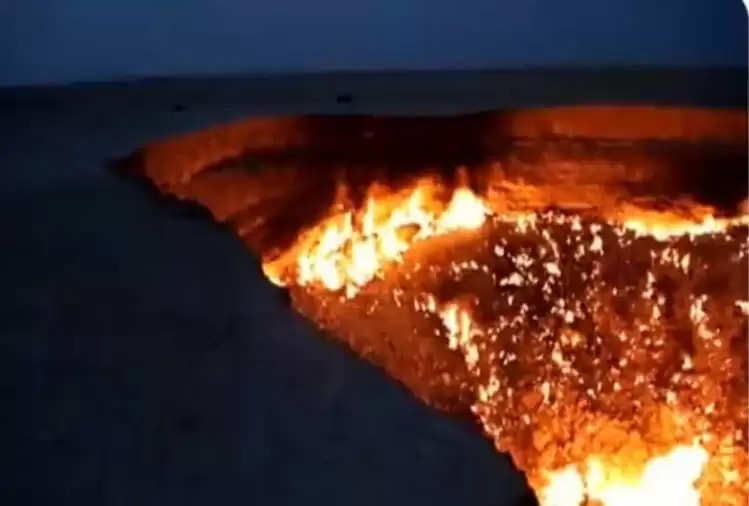 When we think of heaven, we remember a place where everything is good. Whereas in hell people are thrown into the blazing fire. It is said that those who do good deeds get a place in heaven and those who do bad deeds are sent to hell. Although no one has seen heaven and hell, do you know that there is a 'door of hell' on this earth? Yes, now the news is also coming that the door of this hell can be closed very soon. This door is in the country of Turkmenistan and the President of this country has issued a decree to close it. This decision of the President has shocked the people. Let's know the full story of this hell's gate in detail.........

Actually, there is a huge crater in Turkmenistan in which fire has been burning for about 50 years. This pit is about 230 feet wide. Now the President has ordered his ministers to cover this pit as soon as possible. In his order, he said that experts should be called for this and it should be closed. 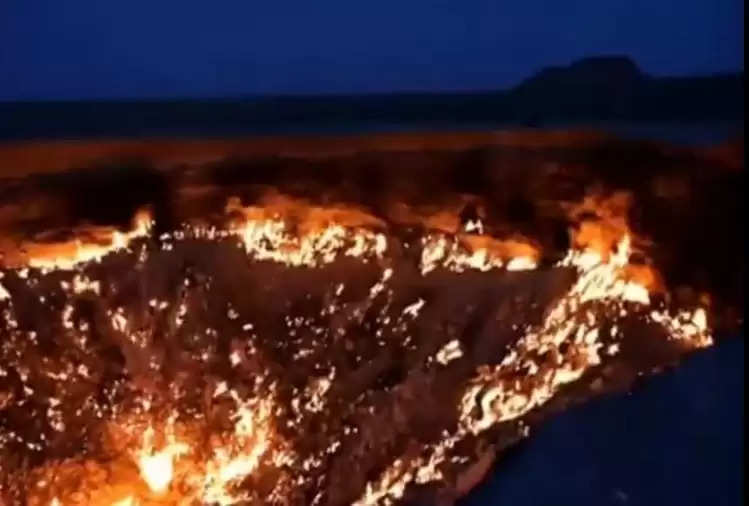 Fire in the pit has started for 50 years
This huge crater blazing with fire is present in the Karakum Desert. This desert is about 160 miles away from the city of Ashgabat. It is called the Mouth of Hell or the Gate of Hell because of the fire burning all the time. Fire is burning in this pit continuously for the last 50 years, which is not extinguished yet. For this reason, the President here has issued an order that the pit should be closed as soon as possible because the smoke coming out of the pit is increasing air pollution and it is also affecting the health of the people. 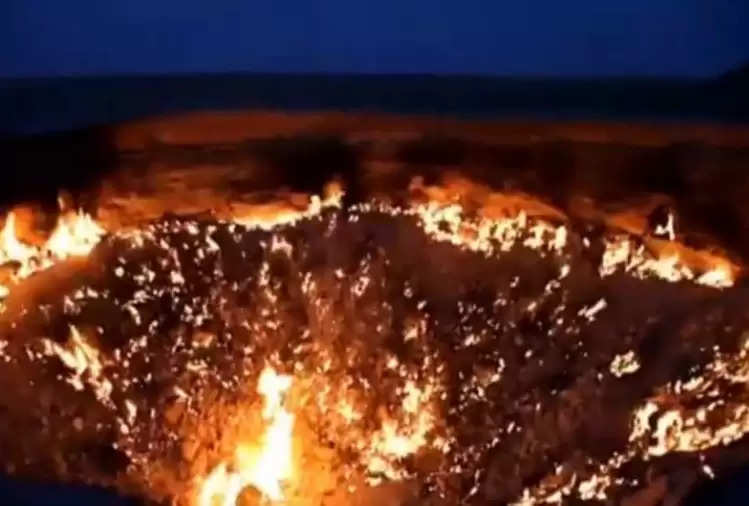 How did the fire start in the pit?
The main cause of the fire in the pit was World War II. The Soviet Union was going through its worst days after the Second World War. They were in great need of an oil and natural gas. At the same time, excavation started in the desert there. Natural gas was found in the excavation, but the land there got submerged, due to which big pits were formed there.

The leakage of methane gas from the pits was rapid and the pits were set on fire to avoid much damage to the atmosphere. They felt that as soon as the gas ends, the fire will extinguish itself, but it did not happen and even after 50 years this fire is still burning. However, there is no solid proof of the veracity of this claim.