Ganesh Chaturthi 2021 : Know here how and with whom Lord Ganesha was married, the story of marriage is very interesting 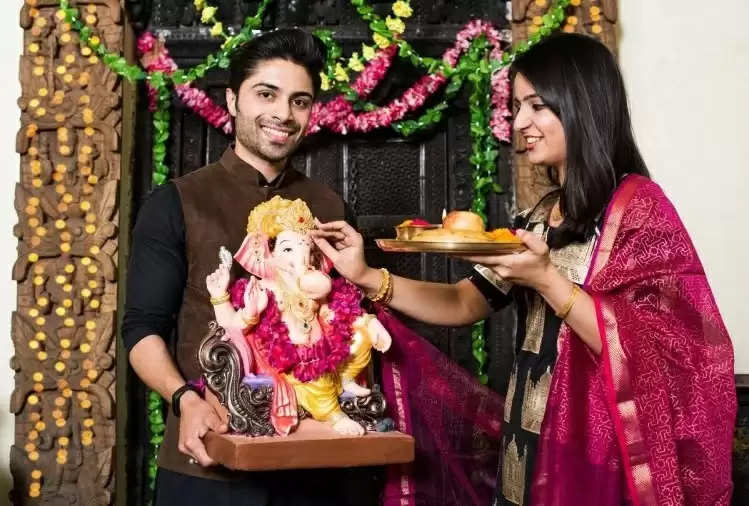 Lord Ganesha whom everyone worships before doing any auspicious work. Whether it is text-worship, auspicious work in the house or someone's marriage, etc. Lord Ganesha is worshiped first at all times because without Bappa no auspicious work can be completed. Not only this, but the devotees of Ganpati are also eagerly waiting for Ganesh Chaturthi which will be celebrated on 10th September this year. It is believed that Lord Ganesha was born on the Chaturthi of Bhadrapada, hence this Ganesh Chaturthi is celebrated on this day. At the same time, if you are asked what and how much do you know about the marriage of Lord Ganesha? So you might not have a complete answer to this question. So no problem, let us tell you about the story of Ganpati's marriage, which is very interesting. 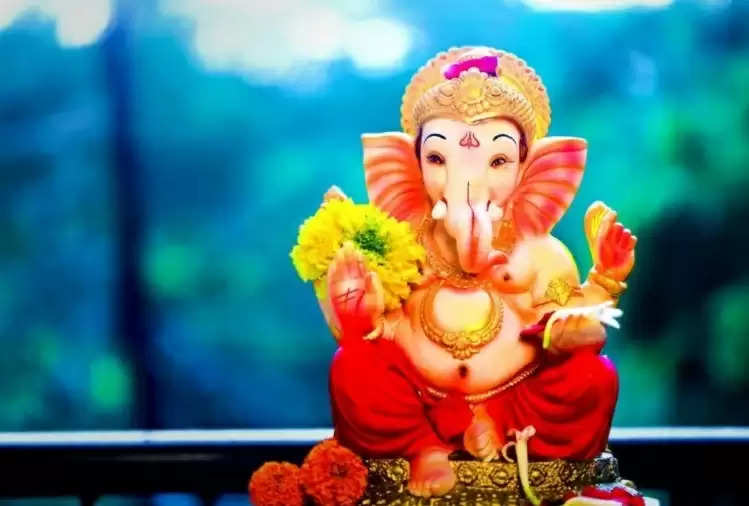 Actually, it is known to all that Lord Ganesha had a broken tooth and his head is also that of an elephant. In such a situation, it is said that due to these two reasons, Bappa was not able to get married. According to mythology, no girl was ready to marry him. In such a situation, Ganapati was very sad. It is said that due to not being married, Lord Ganesha had even started to disturb the marriage of other gods, in which his vehicle was helped by a mouse. The mouse used to destroy the marriage mandap of the deities on the orders of Bappa and in such a situation, problems arise in their marriages. 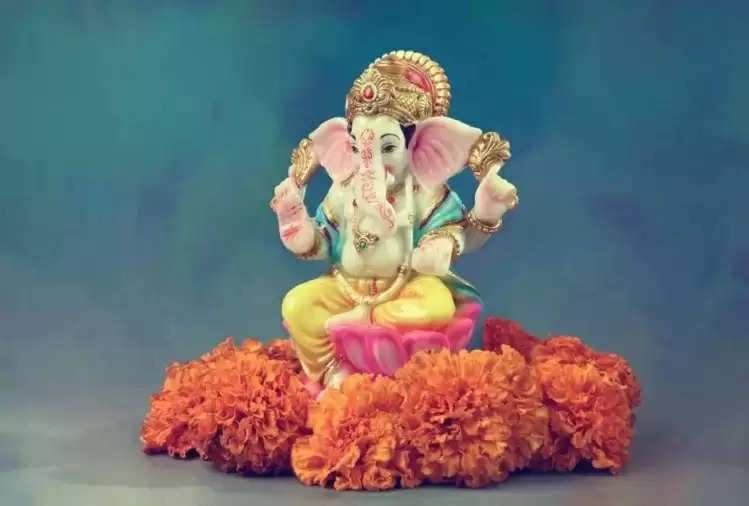 After this, all the gods were found by Brahma Ji and told their problem, after which two girls (Riddhi-Siddhi) appeared from the yoga of Lord Brahma, and both of them were called daughters of Brahma Ji. After this, at the behest of Brahma Ji, Lord Ganesha started teaching Riddhi-Siddhi. At the same time, in the meantime, when the mouse came to Ganapati with the news of the marriage of a deity, Riddhi-Siddhi would tease something and turn the attention of Lord Ganesha towards him. Because of this, there was no longer any obstacle in the marriage of any deity.