From Shahrukh Khan to Ranbir Kapoor, when these stars confessed the truth, someone got trolled for their praise Bollywood stars win the hearts of their fans on the film screen, but their fans are always curious to know about their personal life just like their professional life. Many fans are so crazy about their favorite star that they not only adopt the look or body like them but also adopt them in their real life in every way. In such a situation, when any star keeps any secret or truth related to his life in front of the world, then it is a big thing in itself. 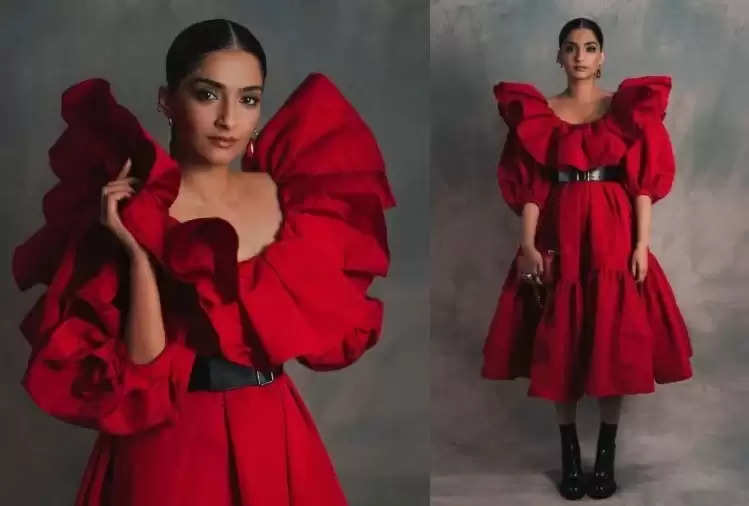 These stars had confessed the truth

There are many stars in Bollywood who do not shy away from keeping their personal life in front of the world, while there are some such actors whose revelations not only their fans but also the media are quite surprised. Today we are going to tell you in this article about the same artists who confessed to the world a truth about which they were either praised or trolled.

Hrithik Roshan is called the Greek God of Bollywood. The Krish actor gave more than one film to Hindi cinema in his career. After seeing their confidence, everyone wants that they should also have that confidence. But you will be surprised to know that when Hrithik Roshan was young, he had a problem of stammer, due to which children used to make fun of him in school. However, Hrithik made his own weakness his biggest strength.

Ranbir Kapoor is not just called the Saawariya of Bollywood. Ranbir may be all set to tie the knot with Bhatt, but there was a time when he dated many Bollywood laughs. If reports are to be believed, Ranbir Kapoor himself had confessed that he was so in love with Katrina that he even cheated Deepika.

Shahrukh Khan may have won the hearts of crores of people, but Shahrukh Khan is in winning the hearts of as many perfect people. They are not that perfect in maintaining their relationships and examples of this have often been seen. Considered the closest to Shah Rukh Khan in the film industry, he has had feuds with friends like Salman Khan, Farah Khan and Karan Johar.

Sonam Kapoor may be called the fashionista of Bollywood, but Sonam Kapoor herself admitted with her mouth that her body is not perfect for bikini. They have a problem of cellulite, which often occurs in the thighs. This confession of Sonam was really commendable.