From President-Prime Minister to Chief Minister, how much is the salary of these politicians? Know here...

Along with the salary, they get a lot.

Leader means public servant. It is said so, so suppose. There are people who claim to serve the public day and night. But service is fine but what about nuts? I am talking about 'hungry stomach bhajan Nahi hoy Gopala'. Although the names of politicians are associated with scams etc., here it is a matter of salary. The money that they get while holding constitutional posts. That to every month.

Be it the President of the country or the Prime Minister, MP or Governor or the Chief Minister of any state, everyone gets a salary every month. Now since all of these people live in such extreme weather, our attention does not go to their salaries. But you get it. So we also thought why not tell you about the salary of 6 Indian politicians every month. However, due to the Corona epidemic, at present, the salary of these people has been cut by 30 percent.

This is the month-long salary of these 6 Indian politicians 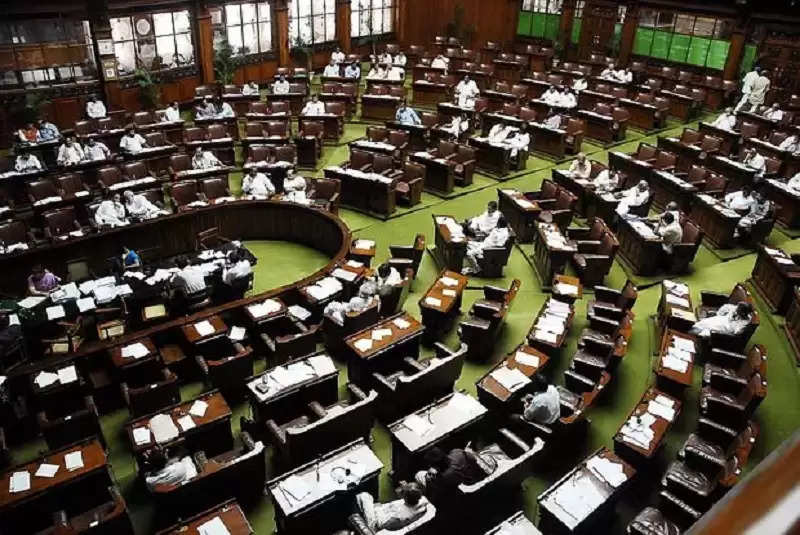 Rajya Sabha and Lok Sabha MPs are elected as well as appointed. Each member of parliament is given a monthly salary of Rs 1 lakh by the government. 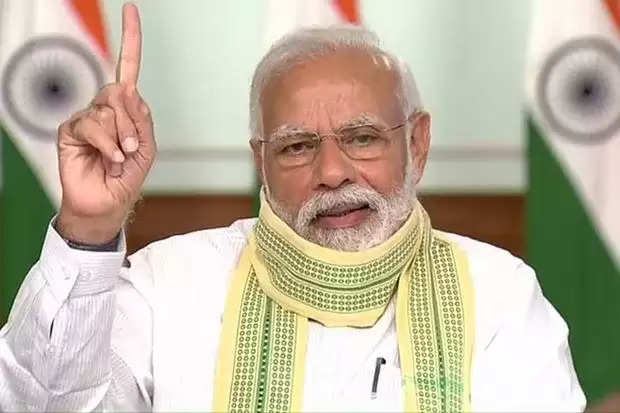 Article 75 of the Constitution of India empowers the Parliament to decide the remuneration of the Prime Minister. The PM gets a monthly salary of Rs 2 lakh along with several other benefits which include a residence in the capital Delhi, Boeing 777-300ERs aircraft with IAF pilots, special security, and much more. 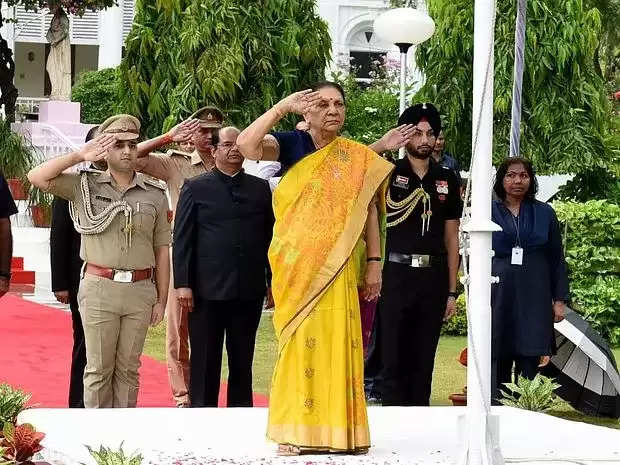 The governors appointed in the states work closely with the chief minister of the respective state. While their salary varies from state to state, the salary allocated for governors by Parliament is Rs 3.5 lakh per month. 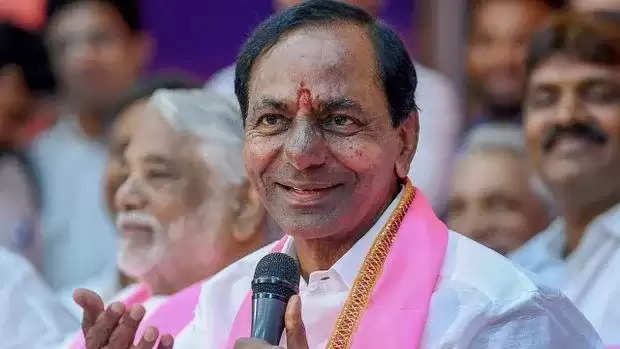 Like the governors of the states, the salary of the chief ministers also varies from state to state. For example, Telangana Chief Minister K. Chandrashekhar Rao is the highest-paid Chief Minister of India with a monthly salary of Rs 4.10 lakh. At the same time, Maharashtra CM Uddhav Thackeray takes Rs 3.4 lakh every month. 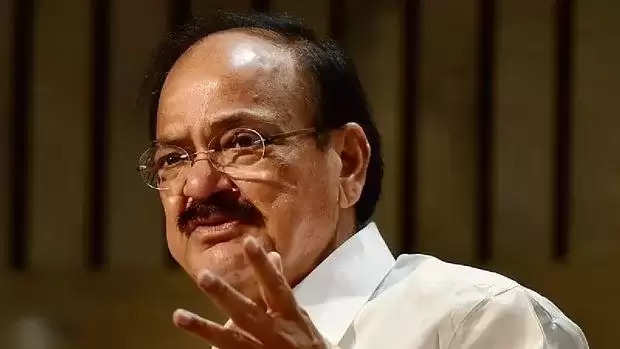 The President gets the highest salary among Indian politicians. He gets a basic salary of Rs 5 lakh every month along with other compensation and benefits. Along with a residence (Rashtrapati Bhavan), they get IAF pilots with Boeing 777-300ERs aircraft, special security, cars for travel, and many more.