From Hansa to Komolika: These are the evergreen characters of the TV world, people will not be able to forget In today's OTT era, the craze of web series has increased a lot among people. Everyone is enjoying the English to Hindi web series and is very fond of the unique content. However, there was a time when TV shows used to rule the hearts of the people. There are still many good shows on TV, but years ago there was a different kind of madness about them. From comedy to suspense or horror, all kinds of shows were broadcast on TV and the audience used to shower a lot of love on them. 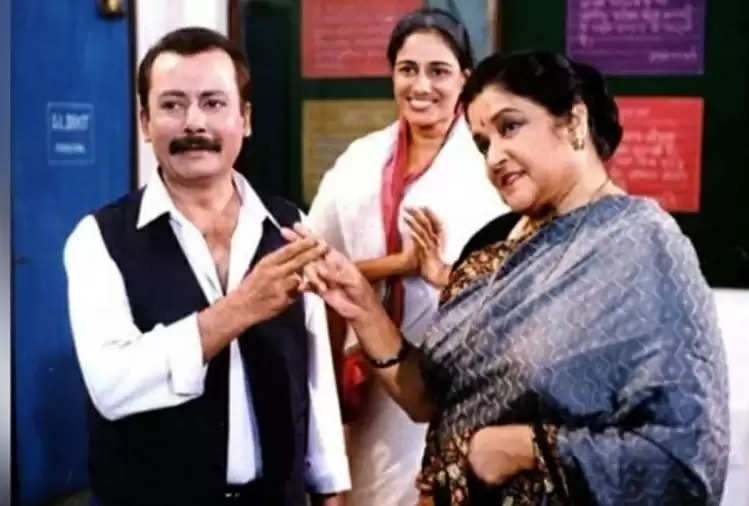 People will never forget these characters

Not only this, but the audience also got to see some unique characters from these serials who captured the hearts. Now the actors playing that character may be seen in any other character but it is not easy for the fans to forget them. So let us tell you about some such characters which no one will be able to forget in the coming time.

Ratna Pathak played the character of Maya Sarabhai in the show Sarabhai Vs Sarabhai. It was the character of a woman who lives in high society and has a different standard but when her own daughter-in-law comes from a middle-class family, it becomes difficult for her to bear all this. Maya ka har Baat par- Monisha son this show middle class no one forgot to say even today.

Supriya Pathak played the character of Hansa in the show Khichdi. Low-minded Hansa also gets married to a person named Prafulla who has no sense. Both live happily in their own world. Whenever someone used an English word, Hansa would ask Praful what Praful means, and then her husband explains it in his own unique way. Supriya Pathak captivated everyone's heart by becoming a laughingstock and no one can forget her.

Mukesh Khanna had made everyone crazy not only by becoming Shaktimaan but also by the children. The children of the 90s knew not only Superman Iron Man but only Shaktimaan as a superhero and he was the first superhero of India. Shaktimaan used to punish the bad people and at the same time used to teach the things of wisdom to the people. Even though the new generation has not been able to see the craze of Shaktimaan, but this name will not be able to be liked by anyone in the coming times. 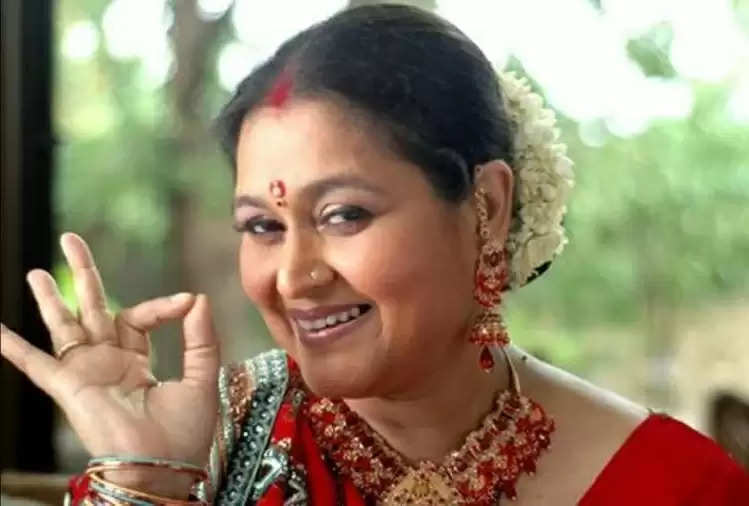 There were many villains in the TV world but hardly anyone became a villain like Komolika. Urvashi Dholakia played such magic of her style as Komolika that everyone had become crazy about her. Komolika, who set the lives of Prerna and Anurag on fire, was the villain who told the TV world how modern vamps can be. Komolika is an iconic character who will remain evergreen.

In-Office Office, Pankaj Kapur played the character of a man named Musadilal who keeps on roaming around the government office. This serial entertained the audience a lot by showing the delay in government works in a funny way. Musical represents every person who, while traveling around such offices, finds himself dizzy.