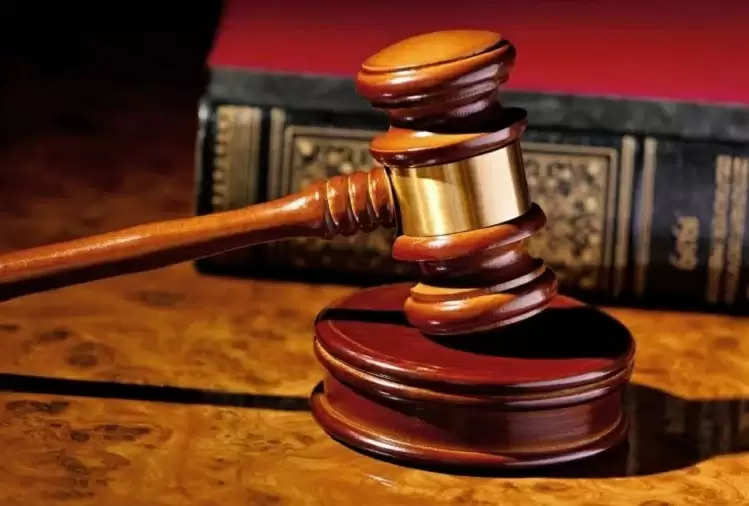 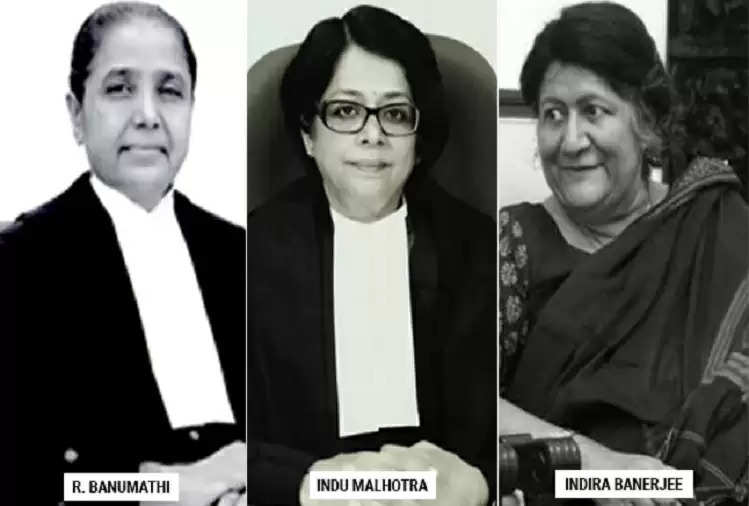 Speaking at a function organized by the Bar Council of India (BCI) to honor her recently, the CJI stressed that the issues related to the representation of women in the judiciary need to be discussed seriously. At present, out of 34 judges in the Supreme Court, there are four women judges. Justices Indira Banerjee, Hema Kohli, BV Nagarathna, and Bela M Trivedi are the four women judges. Not only this, this is the first time in history that the judges have the highest number of women on their benches. 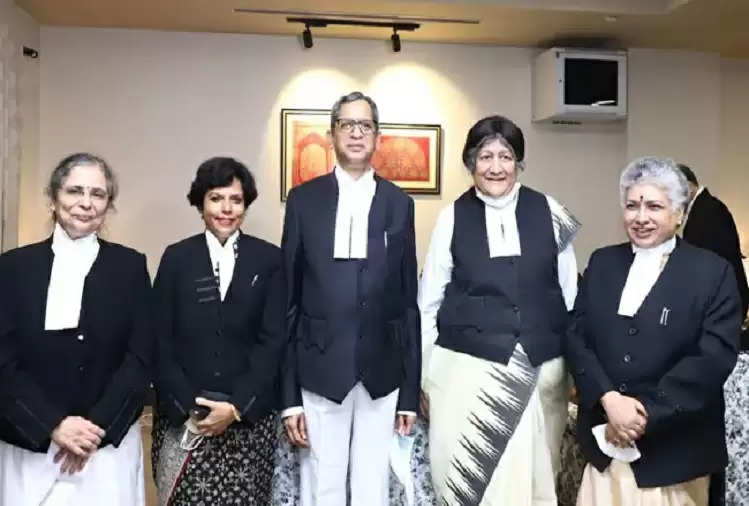 India may get first woman CJI in 2027

Besides Justice Indira Banerjee, three other women judges have been appointed on August 31, taking the total number of women judges appointed to the apex court to 11 percent. Justice Nagarathna is in line to become the country's first woman CJI in September 2027. According to data from the Union Ministry of Law and Justice, out of 677 sitting judges in both the Supreme Court and the High Court, the strength of women is 81.