Flop at the box office but these movies were seen a lot on OTT, this movie surprised everyone 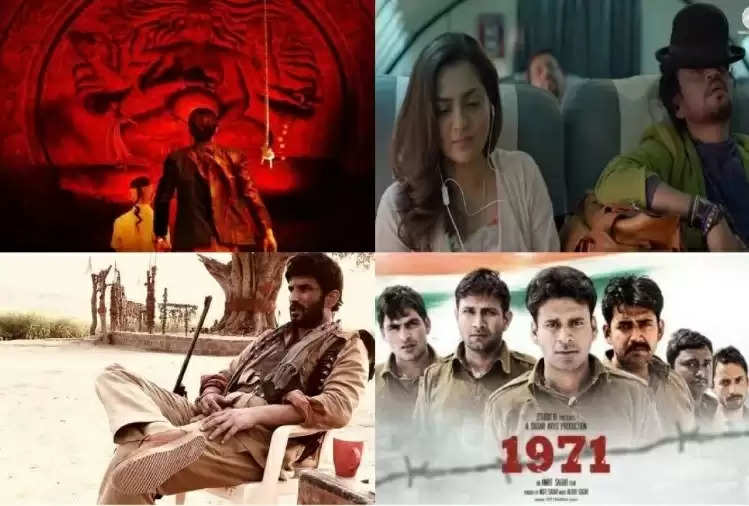 Movies that do well at the box office in Bollywood are considered great. But this cannot be the only criterion for a film to be good. Every year a large number of small and big-budget films are released in India. Many of these mediocre stories become hits due to huge publicity, PR, and huge star cast. But many films do not become a hit even after good scripts and actors' acting. Every year many such films, despite being good, are not able to do wonders at the box office. Movies like Andaz Apna Apna, Rehna Hai Tere Dil Mein, and Tum Bin did not do well at the box office but later on, coming on TV, these three films gained tremendous popularity. Let us know today about those recently released films that were excellent at the level of script and acting but could not do much better at the box office. 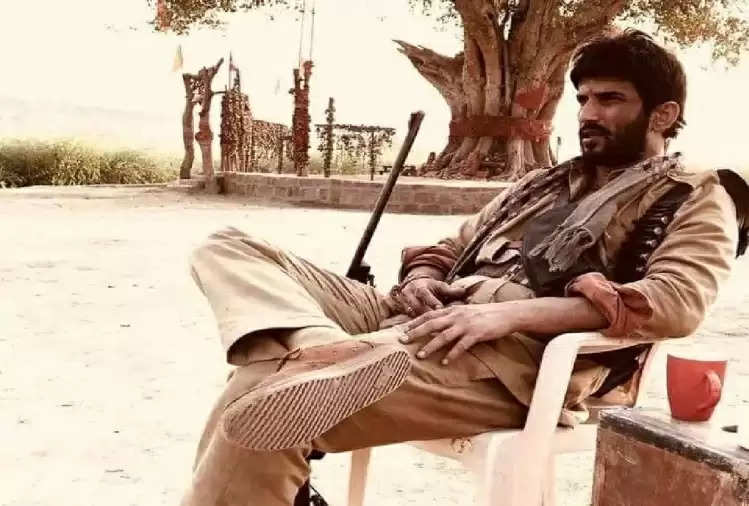 The horror film Tumbbad, which was released three years ago at the box office, could not do much at the box office. The film earned only Rs 13 crore. But after coming to the OTT platform, people saw this film and gave it good reviews. Due to mouth publicity, more people saw this film after its release. If you have not seen this movie too, then you can watch this horror film. This movie surprised everyone.

Sanjay Mishra, who has proved his mettle for his performance, is a well-known name in this industry. After a long struggle and different roles, Sanjay Mishra has achieved a big position today. Sanjay Mishra's film was made under the banner of Kaamyaab Drishyam Films. Sanjay Mishra's work in this film has been highly praised. The film was based on the life of an actor, who could not do much at the box office. 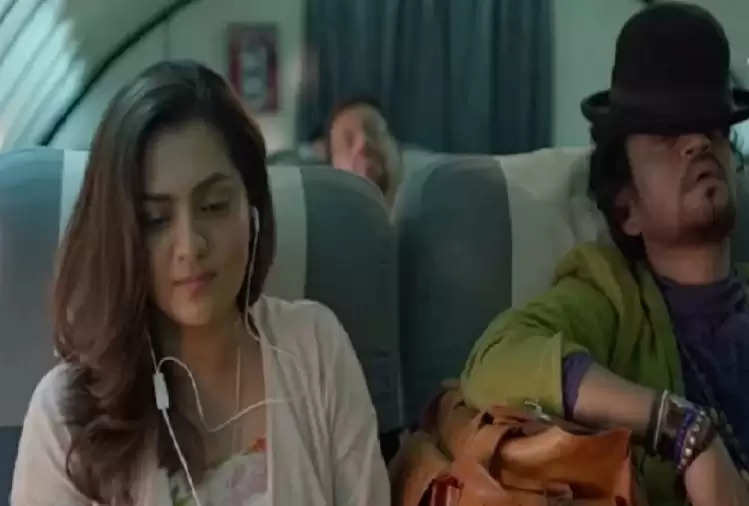 Actor Irrfan Khan has undoubtedly said goodbye to the world, but his films and performances still remain in the memories of the audience. One such film of his came in almost a single year 2017. The film was directed by Tanuja Chandra while the co-star was South Indian actress Parvati. The story and script of the film were excellent. Made in very smooth acting and direction, people have seen more on the OTT platform. But this film could not do wonders at the box office.

Manoj Bajpayee is considered one of the finest actors of Bollywood. After decades of struggle and hard work, he has proved his mettle in Bollywood. In 2007, Manoj had a film in 1971. It was a war film. At that time the film could not do much better at the box office, but after its online release, people appreciated the film and the acting of the actors in it.

Son Chiriya, directed by Abhishek Chaubey, is a film based on the dacoits of Chambal. It starred Manoj Bajpayee, Sushant Singh Rajput, Bhumi Pednekar, Ranvir Shorey, and Ashutosh Rana. The film proved to be a flop at the box office but the film was well-received on the online platform. Critics also gave good reviews of this film. This movie is available on Zee5.