Five news : Armaan Kohli will be in custody till September 1 and ED interrogates Jacqueline Fernandez 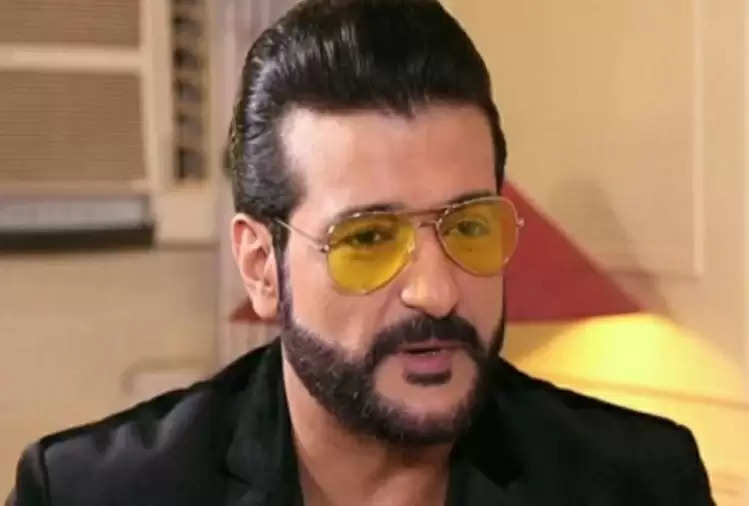 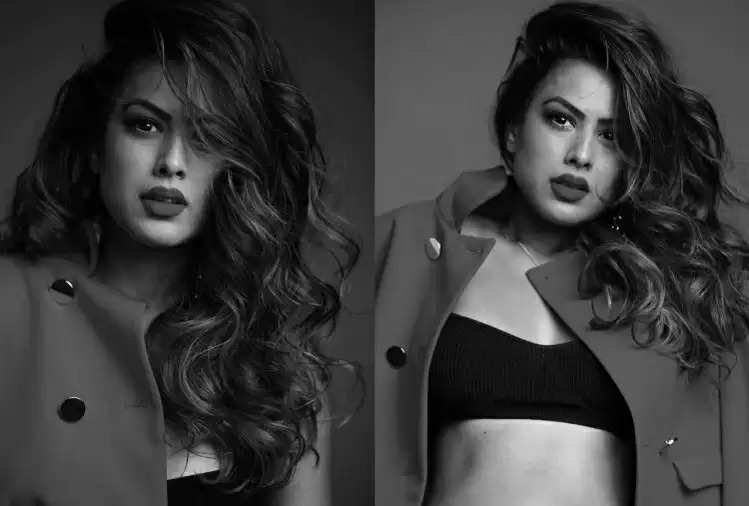 Drugs case: Armaan Kohli will be in NCB custody till September 1, narcotics were recovered from the house 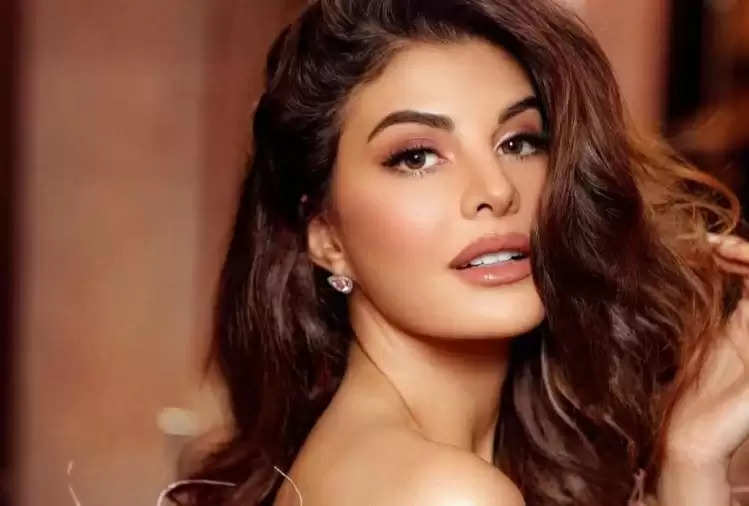 Even though 'Kaun Banega Crorepati' fulfills people's dream and dream of meeting Amitabh Bachchan. But in the midst of all this, Deshbandhu Pandey, the office superintendent of the local procurement section of Kota Railway Division, got costly. Actually, Deshbandhu Pandey of Railways posted in Kota has been severely punished by the railway administration for going to KBC. He has been given a charge sheet by the railway administration, as well as his increment has been stopped for three years. Let us inform you that Deshbandhu is working as Office Superintendent in Indian Railways. Due to his job, he currently lives in Kota, Rajasthan for the last 13 years.

After three weeks of struggle, friendship, humiliation, heartbreak, emotional breakdown, and 3 eliminations, only 9 contestants are left in Bigg Boss OTT. Now, these contestants will have to fight for the next 3 weeks to keep themselves alive to reach the finals. But not everything is so easy in the world of Bigg Boss. There is always a wild card entry to bring twists and fun to the game. These wild card entries are brought into the show to give a tough competition to the current contestants. Along with challenges, the purpose of bringing them is also to entertain the audience. This time the wild card entry is going to happen in OTT Big Boss, she has played a character in the TV industry's big name and shows like Naagin. Yes, actress Nia Sharma is going to come as a wild card entry in OTT Bigg Boss.