Films based on real life: Not only Jai Bhim, but these films are also based on true events, know about them Jai Bhim movie is getting a lot of love from the audience. The film is based on real life and has won another title. Actually, the film 'Jai Bheem' has surpassed Hollywood's well-known film The Shawshank Redemption and has achieved the highest rating on IMDb. The film has got a rating of 9.6 out of 10. The film is becoming very popular. However, there was some controversy regarding Prakash Raj's slap scene, for which the actor was also trolled on social media. The film is directed by TJ Ganwell. 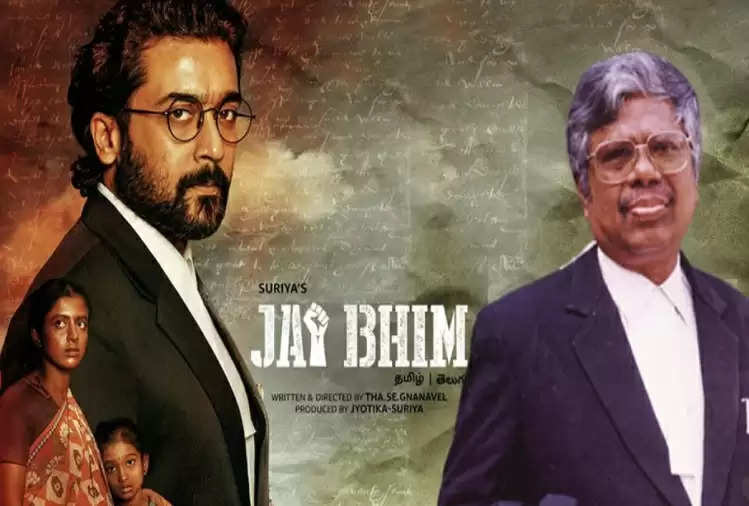 The film is based on the famous case of the advocacy career of Justice Chandru, a judge of the Madras High Court, which he fought for justice to the people of Kurva tribe while being a lawyer. However, the victim tribals are shown to be of Irular caste in the film. The discrimination and exploitation faced by tribals has been highlighted in the film. The caste oppression and struggle faced by the Irular community couple Rajkannu and Sengani is depicted in the film. If you liked this film, then we are telling you some such real life based movies. 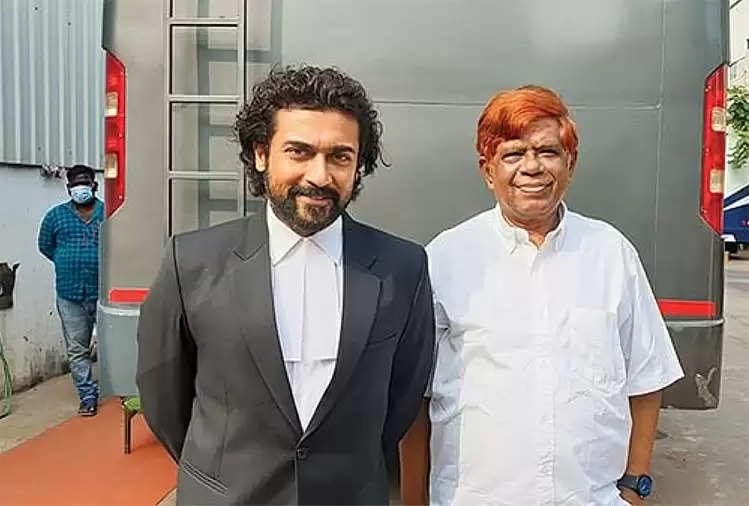 1- Viewers who like Jai Bheem can watch the movie Theran Adhigaaram Ondru. It is also based on true incident. The film is based on the incident in which two members of the Tamil Nadu Police were gunned down and some of the deadly Bavaria criminal tribesmen were arrested in Uttar Pradesh. Operation Bavaria was launched in 2005 as a reaction to the murder of AIADMK Gummidipondi MLA Sudarsanam and armed dacoits creating chaos in Tamil Nadu, Karnataka and Andhra Pradesh.

2- Asuran film was released in the year 2019. The film is based on the novel Vekkai. The real incident took place in Kiezhvenmani. The film revolves around the son of a poor caste farmer who kills a rich landowner.

3- Rajanna film was released in the year 2011. The film is also based on a true incident and is written and directed by V Vijayendra Prasad. The film is inspired by the Razakar movement and freedom fighter Sudala Hanmanthu.