Fear of Taliban : The filmmaker was seen running on the streets of Kabul, wrote a letter and told the condition of Afghanistan 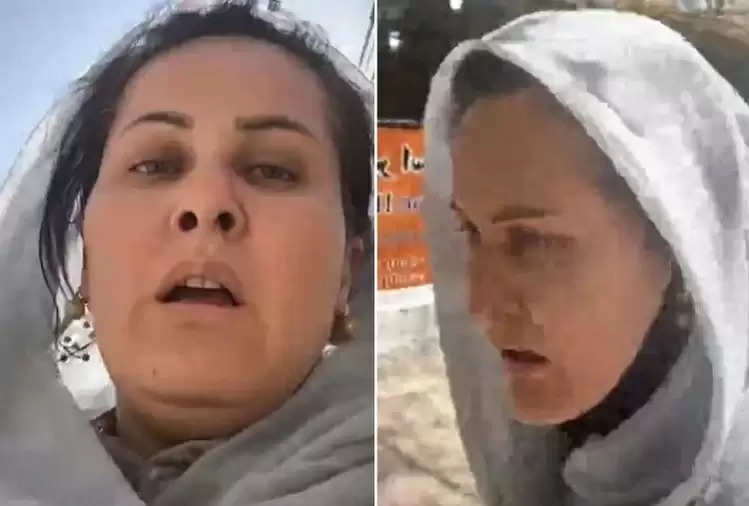 After the Taliban attack in Afghanistan, women there have to bear a lot. People all over the world are expressing their concern for the women of Afghanistan. The Afghan resident was forced to leave his country after the Taliban took over. Every person is going to another country and taking shelter there. As soon as the Taliban arrived, the women there are running here and there to save their lives. Meanwhile, a video of famous Afghan filmmaker Sahara Karimi is becoming very viral on social media. 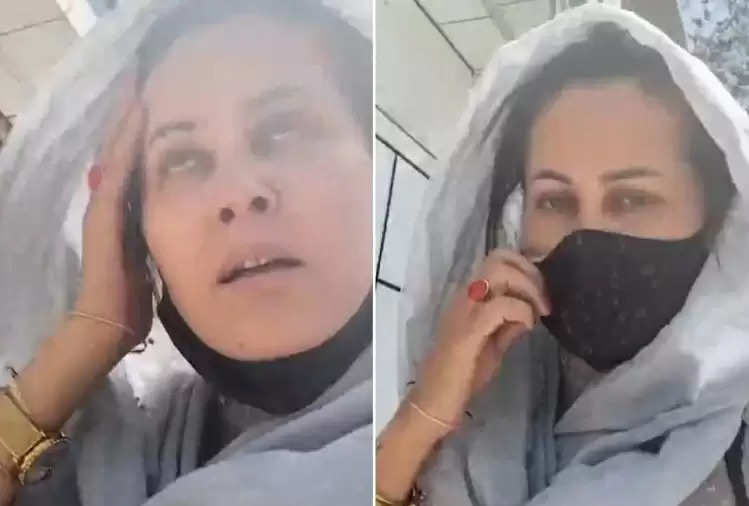 Sahara Karimi was seen running on the streets of Kabul


Sahara Karimi has shared a video on her social media account, after which people are constantly expressing their concern over her safety. In this video, she is seen running on the streets of Kabul. In this video, Sahara Karimi told about the mistreatment of women in Afghanistan and also narrated her entire ordeal.

bullets fired outside the bank

Filmmaker Sahara Karimi, sharing a video on her social media account, made people aware of the situation in Afghanistan. In this video shared by her, she is seen running on the streets of Kabul. Through this video, Sahara Karimi told that on August 15, she had come to withdraw money from the bank, but even after waiting for a long time, she did not get the money. Meanwhile, gunshots were heard outside the bank and a manager of the bank asked him to leave immediately. 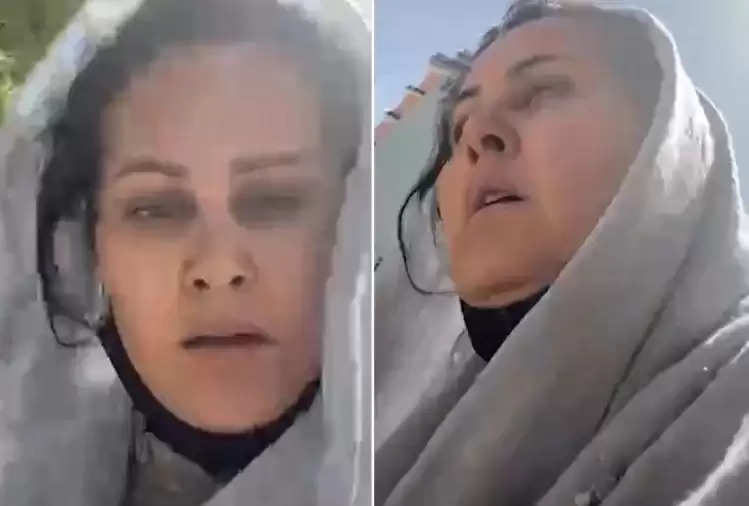 opened the back door and pulled out

He also told in this video that the manager told him that the Taliban have come very close, so they should leave as soon as possible. According to Karimi, after this, the bank manager opened the back door and took her out and she somehow managed to escape from there.

Sahara Karimi is currently in Kiev

Many residents of Afghanistan are taking refuge in different countries after the Taliban attack. In such a situation, Sahara Karimi is one of those lucky people who somehow managed to escape from the Taliban with their lives and got out of Afghanistan. Filmmaker Sahara Karimi is currently in Kyiv, the capital of Ukraine. It is seen in the video that Karimi is running wildly. Meanwhile, at times people ask her something and she keeps on running away answering.

Let us tell you that Sahara Karimi has written an open letter on the situation in Afghanistan. In which he wrote that the current situation in Afghanistan, those events should be documented so that the whole world can see what kind of pain the residents of Afghanistan are going through. In this letter, Sahara Karimi has urged the film community around the world to raise their voice against the Taliban. Let us tell you that Sahara Karimi is a film director as well as the first woman president of the Afghan Film Organization.