Fashion Tips: After becoming a mother, you can also look beautiful, take tips from these bold pictures of Anushka Sharma The bubbly Anushka Sharma, who started her career with Band Baaja Baaraat, is once again in the news. This time neither because of any film nor because of husband Virat Kohli, Anushka is in the headlines, but recently she is being discussed because of her new photoshoot. Anushka Sharma's photoshoot is in the news because for the first time after giving birth to a daughter, she has got a very bold photoshoot done. His pictures are going viral on social media. Anushka is looking very slim and sexy in this. Anushka Sharma shared her pictures on her Instagram account. These photos are for the cover page. In this, Anushka Sharma is seen in a black dress. Her makeup and hairstyle are also very glamorous. Anushka's pictures were liked by not only fans but even Bollywood celebs. While Ranveer Singh has commented on his picture, many actresses including Nargis Fakhri to Diana Penty, Zareen Khan praised her. Let's know Anushka Sharma's first photoshoot after the birth of the child and pictures of her look. 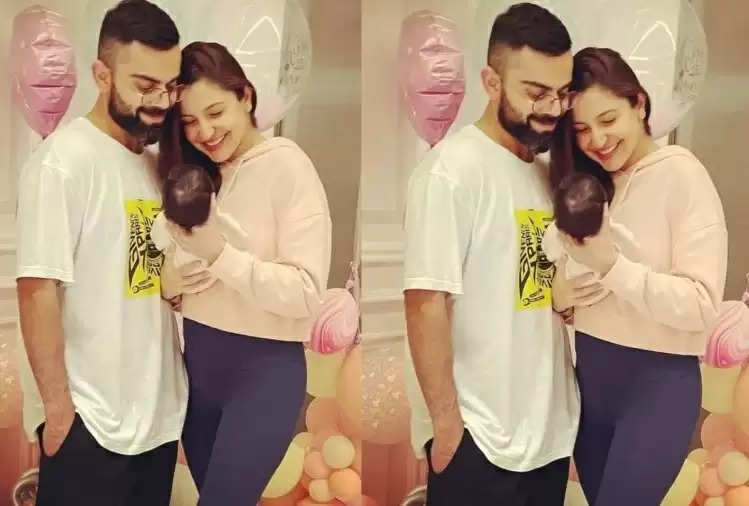 Anushka Sharma has done a photoshoot for the cover page of a magazine. Seeing Anushka like this after a long time, her fans are very excited. Anushka got photoshoot done in many different outfits. In this picture, Anushka is wearing a black short dress. This slit dress of Anushka is of crochet work. Full sleeves are given in the dress.

Anushka Sharma has applied minimal makeup. Along with this, light jewelry is carried. Anushka is carrying three layer chain neckpiece along with diamond earrings. 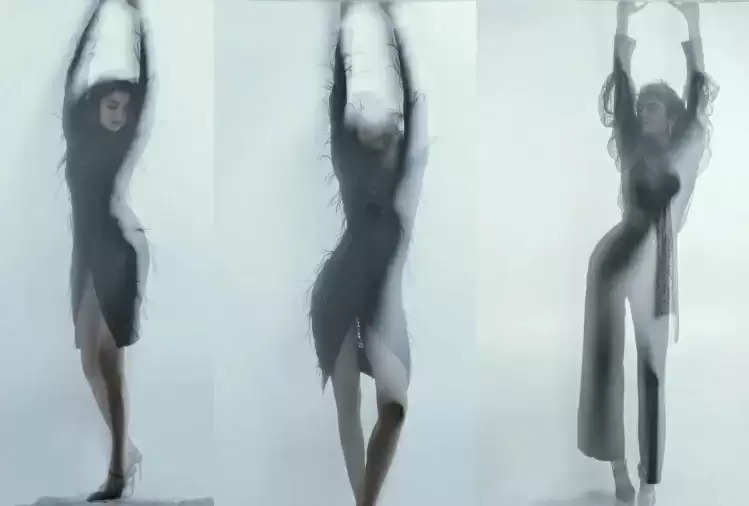 Looking at the pictures of Anushka, it is difficult to say that Anushka is the mother of a child. Anushka is flaunting her curves and body in a black dress. The actress has lost a lot of weight.

Anushka has been away from the industry for almost three years. Actually, Anushka and Virat have given birth to a daughter. Since then Anushka is going on break. However, after sharing these pictures of her, it is believed that Anushka is ready to return to work.