Fans were waiting to see the wedding of these stars, now they have stopped asking questions after seeing their age. Wedding season is going on in Bollywood and one after the other stars are tying the knot. On one hand, where Rajkumar Rao and Patralekha have taken seven rounds, the news of the marriage of some stars still remains in the discussion. It is being said that Katrina Kaif and Vicky Kaushal are going to get married in the month of December, while Ranbir and Alia will also get married by April-May next year. 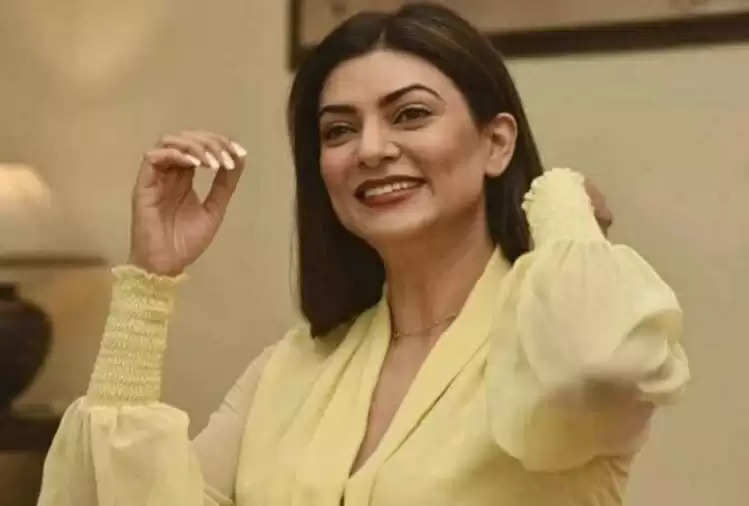 These stars haven't settled down yet

Along with this, news of the marriage of Aadar Jain and Tara Sutaria has also started coming. Although there are some stars in the industry whose age is almost now but they have not married. Fans waited for his marriage for a long time but till now he could not reach the wedding pavilion. So let us tell you about those stars who have not married yet.

The first name in this list comes from Salman Khan, who is still a bachelor. Salman Khan, who has crossed the age of 50, has not yet been able to climb the mare. He has been asked about marriage on every occasion but Salman avoids it every time. Even almost all his ex girlfriends got married. In such a situation, now people have stopped asking this question to Salman Khan. 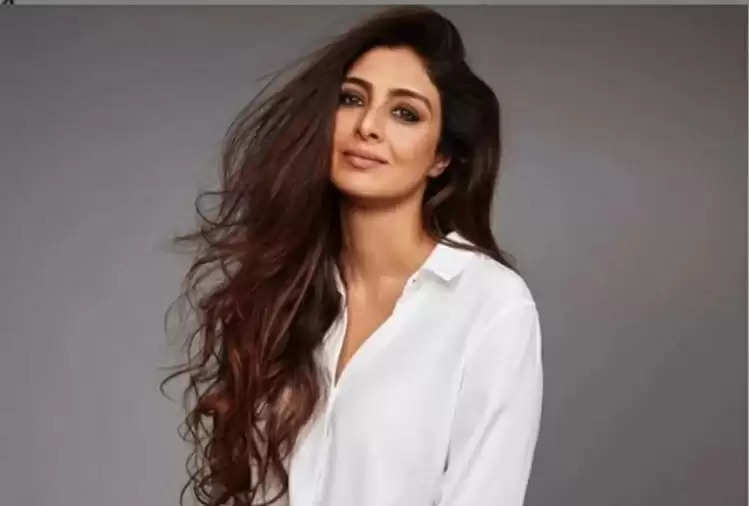 Tabu has earned a lot of name in the industry and has given more than one blockbuster film. Tabu's name was associated with many stars of the industry but her relationship with any of the stars did not reach the wedding pavilion. At the same time, now the children of his fellow actors have also grown up, in such a situation, no one even questions marriage with Tabu.

Akshay is a talented artist of the industry who has impressed everyone with his powerful performance. However, he never went ahead in matters of love and marriage. He himself has said many times that he is not interested in marriage. He had said that he himself did not know whether he would be able to handle a wife or child.

Former Miss Universe Sushmita Sen, apart from her acting and beauty, has also made everyone a fan of her mind. Almost all the actresses of Sushmita's age got married and settled down but Sushmita is still a virgin. His daughters are also very big now. Although Sushmita's name is associated with Rohman Shawl, no one knows whether she will give it the name of marriage or not.

Karan Johar is a famous film producer and director whose love life remains in the headlines. It is said that she was in a relationship with Sidharth Malhotra during the movie Student Of The Year 2. At the same time, no one even knows who is in his life. Karan is also not seen in the mood for marriage and now he has become the father of two children.

Ameesha Patel's name was once associated with Vikram Bhatt. Due to their love, Ameesha had rebelled with her family, but their relationship also did not last long. Ameesha has also crossed the age of 40. However, whether she will ever marry or not can only tell about it there.