Expensive Gifts: These beauties received crores of gifts from husbands, Priyanka was given a bungalow of 144 crores by Nick 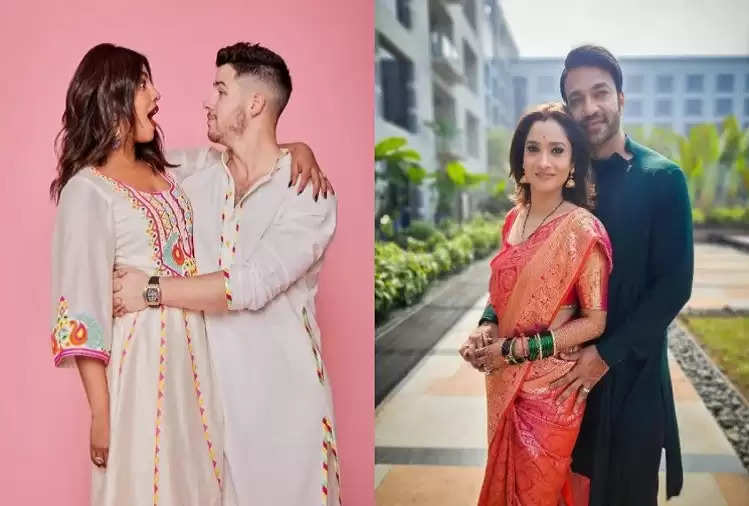 Talking about weddings in Bollywood, there will hardly be any celeb who has married in a simple way. From Bollywood to TV actors, they spend a lot of money on their weddings. Some stars have got married recently, while many celebs have been married for a long time, but all these marriages are known for their luxury and glamour. From pre-wedding functions to honeymoon destinations, everything is special in the weddings of celebs. The marriages of these celebs are not only royal, but even after marriage, they do not lag behind in giving expensive and luxurious gifts to each other. From Priyanka Chopra to Ankita Lokhande, there are many such actresses whose husbands have given gifts to crores in their faces. 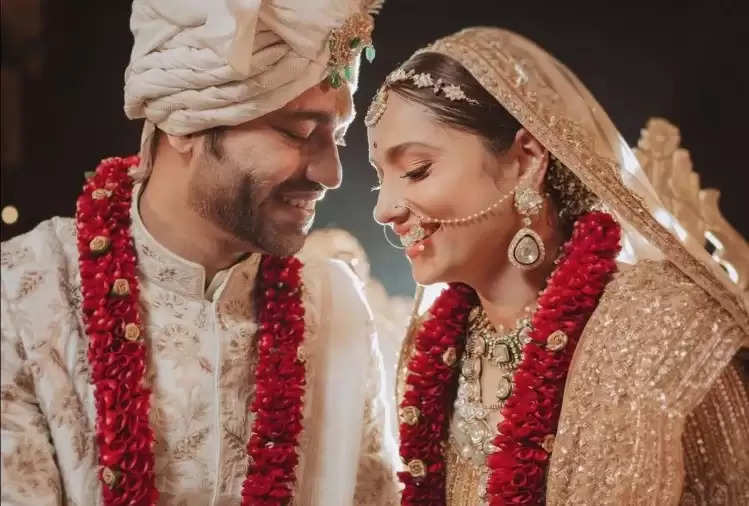 Ankita Lokhande-Vicky Jain
Recently, TV actress Ankit Lokhande has married her long-term boyfriend Vicky Jain. Vicky Jain is a businessman. Ankita and Vicky's marriage was also very grand and many famous TV celebs attended their wedding. According to reports, after marriage, Vicky has given Ankita a bungalow worth 50 crores in the Maldives, while Ankita has also gifted her husband a yacht worth about 8 crores. 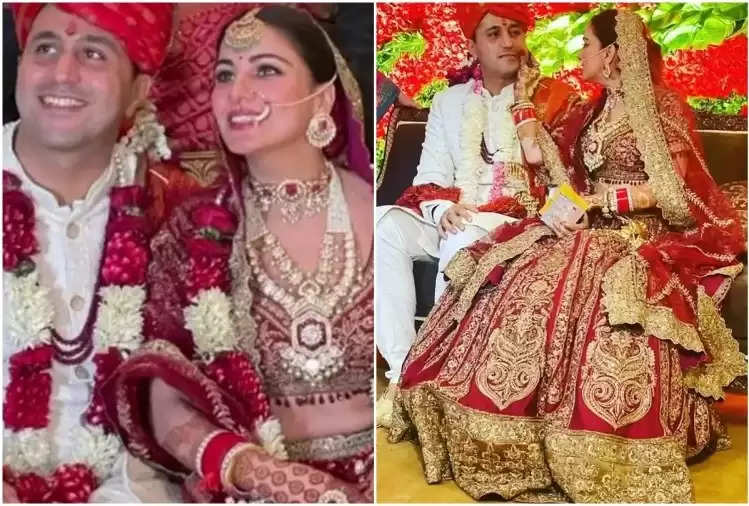 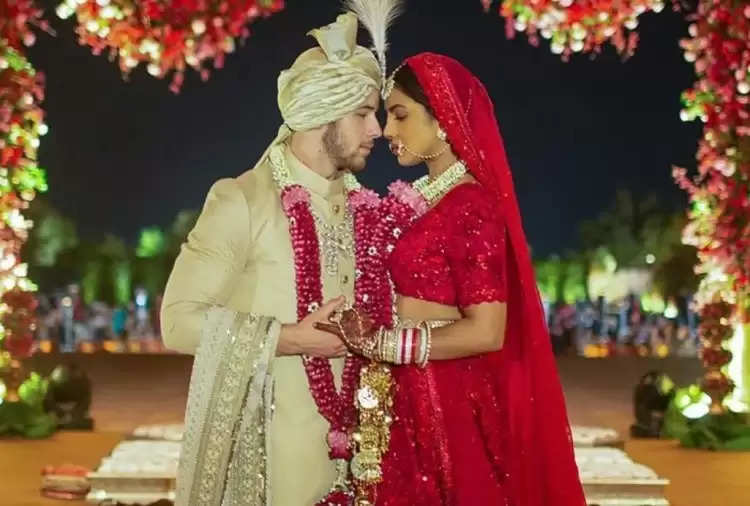 Priyanka Chopra-Nick Jonas
Bollywood actress Priyanka Chopra is married to pop singer Nick Jonas. Their marriage was also in a lot of limelight. If reports are to be believed, after marriage, Nick Jonas gifted Priyanka a house, which was worth about 144 crores. Apart from this, Nick also gifted a Mercedes car to Priyanka. 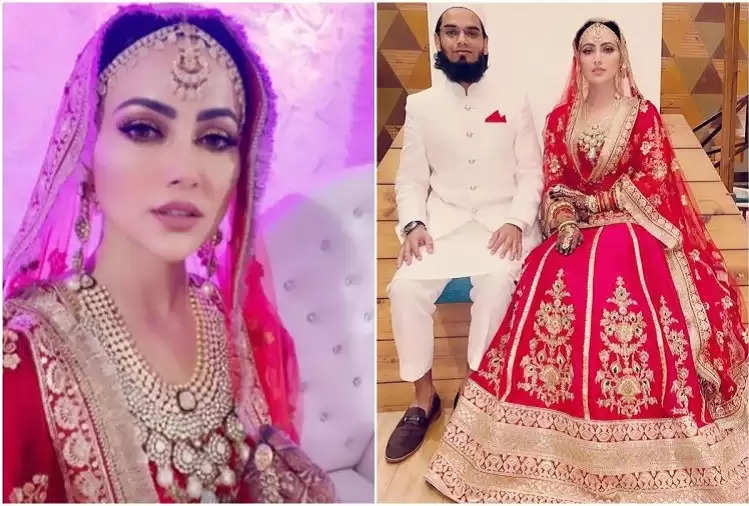 Sana - Mufti Anas Syed
Actress Sana of the film Jai Ho is married to Mufti Anas Syed, a resident of Surat. Apart from being a religious leader (Islamic scholar), he also does business. Sana's husband gifted her an iPhone after marriage.