Dussehra 2021: TV's Sita is very glamorous in real life, see these four looks of the actress The child is aware of the story of Rama and Krishna through religious TV serials and films like Ramayana-Mahabharata. How Shri Ram was born, his marriage to Mother Sita, 14 years of exile, Mata Sita's abduction, Lanka Dahan, and then the war of Ram and Ravana. Everyone knows that Dussehra is celebrated as the festival of the killing of Ravana, the victory of Shri Ram over unrighteousness and untruth. We have not seen God in an embodiment, but only the actors who play him in TV and films, we imagine God as God. In this episode, people of TV's new Ramayana got Sita in their hearts due to her naive nature, soft mind, but in real life, Sita of Ramayana i.e. Debina Banerjee is very modern and glamorous. Debina Banerjee has shared pictures of a Bengali look on the occasion of Durga Puja. Let's see the real-life look of Sita on TV. 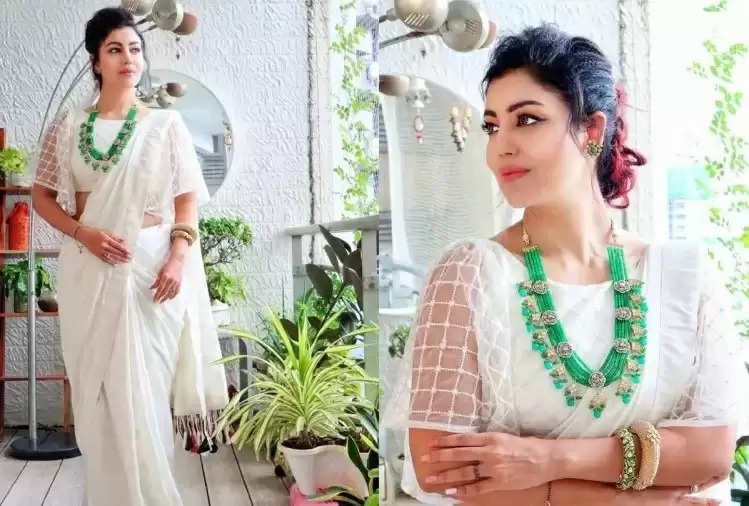 Debina is Bengali. In such a situation, on many occasions, he has been seen dressed according to Bengali customs and traditions. Her Bengali look looks very beautiful. Recently, during Durga Puja, Debina Banerjee was seen in a white sari. Her saree has a red thick border and she is wearing a green colored blouse. Debina has left her curled hair open. Traditional jewelry is carried there.

This look of Debina is traditional as well as modern. Debina is wearing a printed saree. On which she is wearing a transparent poncho-style blouse. Debina is looking very glamorous in this look. 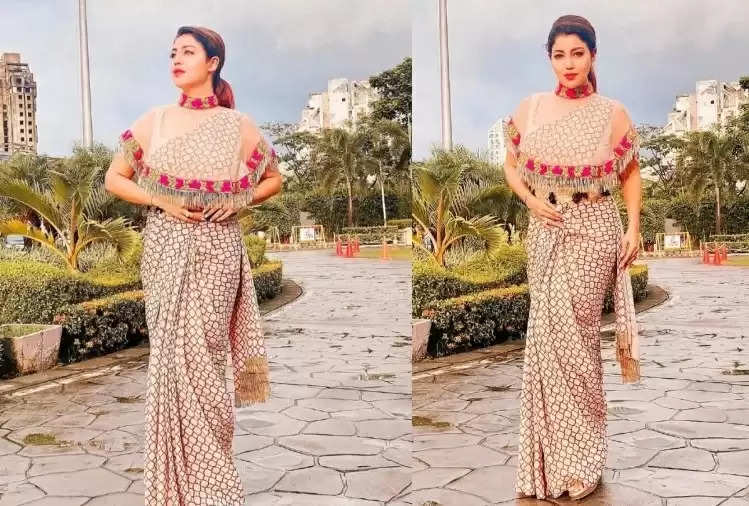 Debina Banerjee is wearing a white dress. The front slit style is giving this dress Debina an Indian look as well as a western look.

Debina is often seen in white outfits. White-colored outfits suit the actress too much. Once again, Sita of TV appeared in a beautiful white sari look. The big green necklace looks more attractive in her entire white saree look.