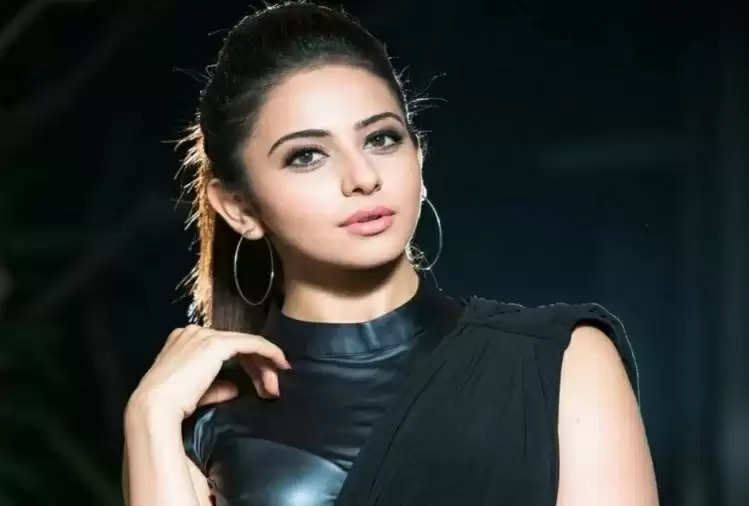 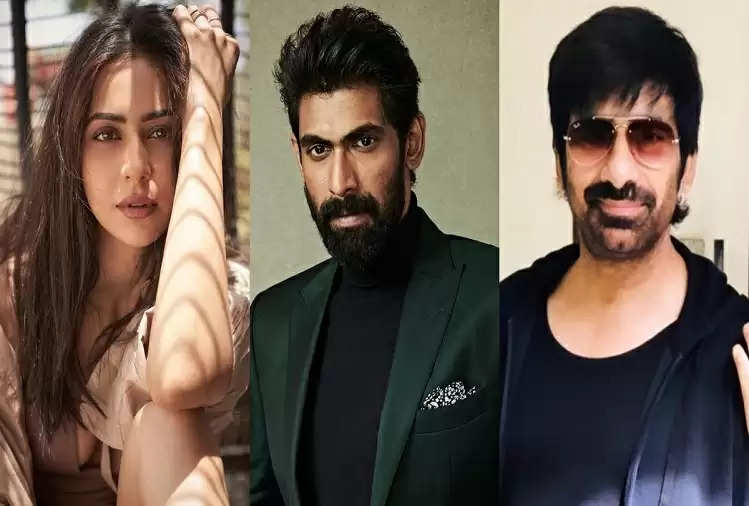 In this sequence, on Friday, film actress Rakul Preet has appeared before the officials of the agency for questioning in the drugs case. The actress has reached the ED office in Hyderabad. 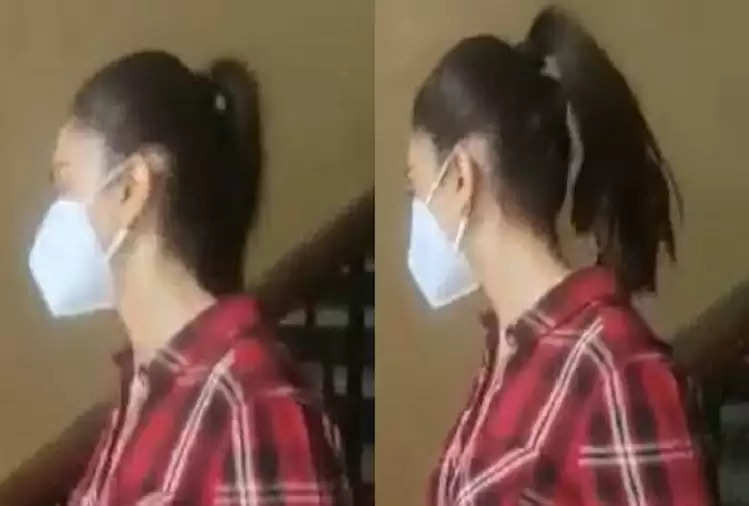 Let us inform you that in the year 2017, Telangana Excise and Prohibition Department had registered 12 cases after the seizure of drugs worth Rs 30 lakh. Chargesheet has been filed in 11 cases. Later the Enforcement Directorate started investigation from the angle of money laundering in the cases of the Excise Department.