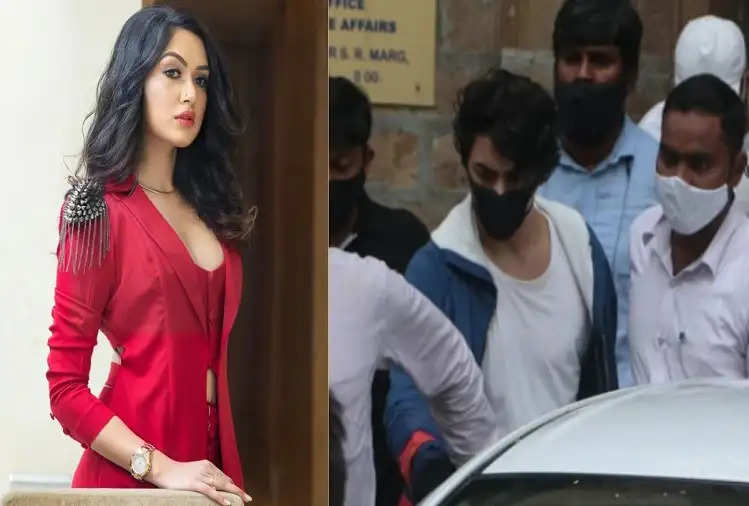 Got bail after conditions
After spending nearly 26 days in Arthur Road Jail, Aryan was granted bail by the Bombay High Court on 28 October and was released on 30 October. While granting bail to Aryan, the court has imposed 14 conditions, one of which is that he will have to mark his presence in the NCB office every Friday between 11 am and 2 pm. 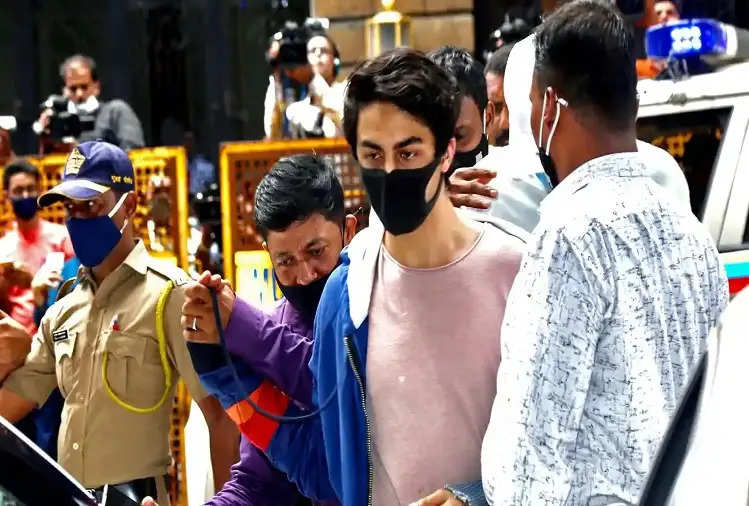 Bombay High Court had imposed these conditions
Aryan cannot go out of the country at the moment. They have to have their passport confiscated. If they want to go out of the country, then the permission of the court will have to be taken for this. Not only this, Aryan will not talk to friends like Arbaaz Merchant and the accused in the case and will not talk to the media either. The NCB reserves the right to request cancellation of Aryan's bail in case of breach of any of the conditions issued by the Court.