Do not do this work even by forgetting during Navratri! Shardiya Navratri has started from today. Now during the Navratri period, nine forms of Durga Maa will be worshiped by the people according to the law. For this, today people have established Ghatasthapana of Mother Goddess in their respective homes. During Navratri people have to follow special rules. It is also forbidden to do some work during this time. 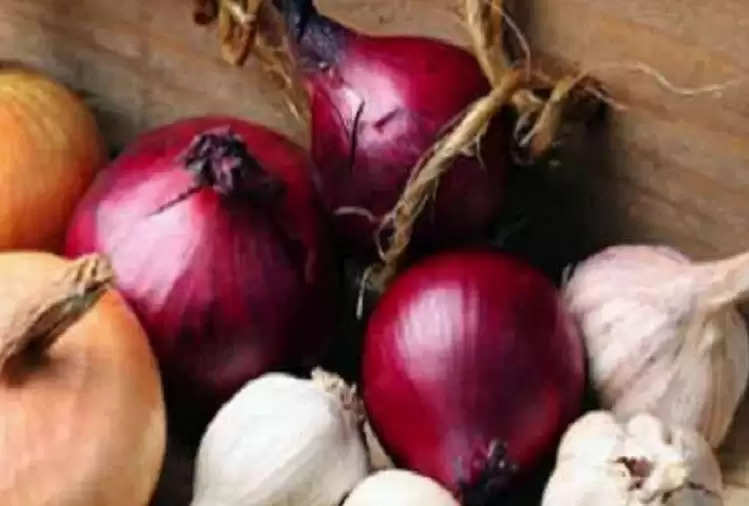 Today we are going to inform you that what people should not do during Navratri fast. During this, cutting hair, beard, the mustache is considered very inauspicious. However, during this time the child can be shaved. 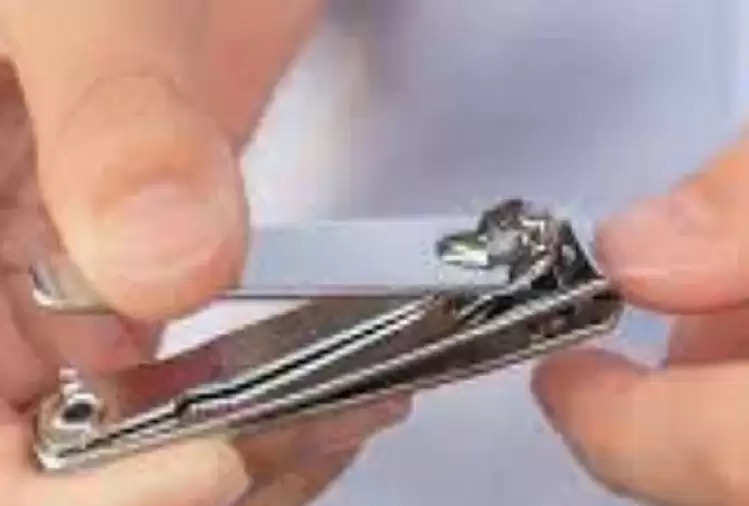 It is not right to consume onion, garlic, and meat, and fish during Navratri. At the same time, the person should not cut nails during this time. People should not wear black-colored clothes during Navratri. During this, sleeping during the day is also not auspicious. You may have to face problems by doing this work.