Do not consume these things even after sunset, poverty will come From a religious point of view, donating is a work of virtue, that is why it is considered to be of great importance, but there are some things that it is advisable to donate at the right time, otherwise, it can also cause harm. 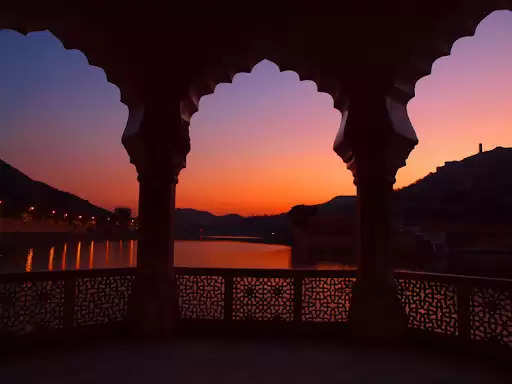 After sunset, there is something which should not be donated or used by others, one should avoid giving that turmeric to anyone in the evening, it is said that by doing this there is a shortage of money in the house.

Salt should not be given to anyone after sunset, so it is believed that giving salt in the evening leads to loss of money. 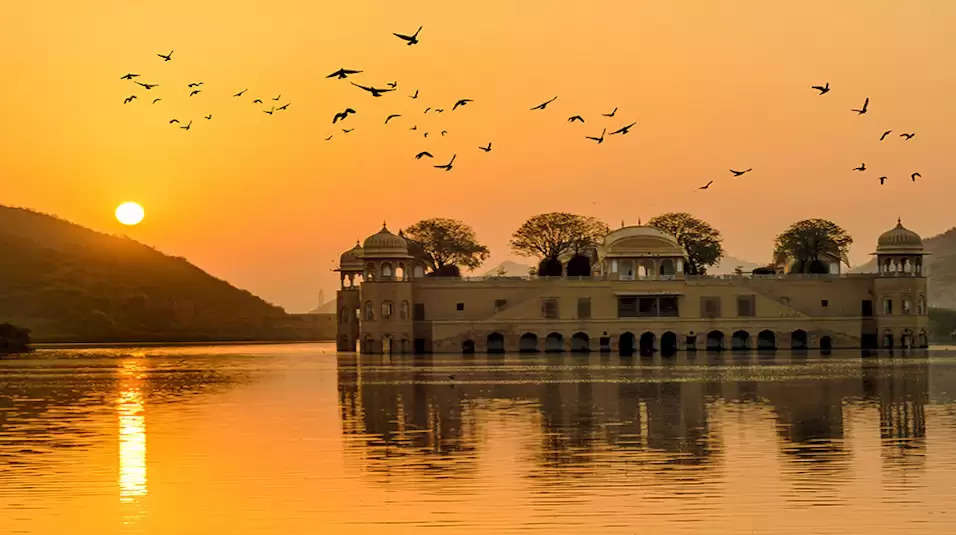 Although it is considered very good to feed the hungry, some people give stale food to the hungry people as a donation, doing so incurs a sin by charity, so it should be avoided.