Discovery: 1500-year-old wine factory found in Israel, believed to be the oldest Archaeological scientists of Israel have discovered a wine factory made 1500 years ago. This factory is being told of the Byzantine period. It is being claimed by scientists that this is the oldest discovered wine factory. The factory has thousands of jars, five wine presses, and a warehouse for making clay storage utensils. It is believed that alcohol was cooked in these kilns. 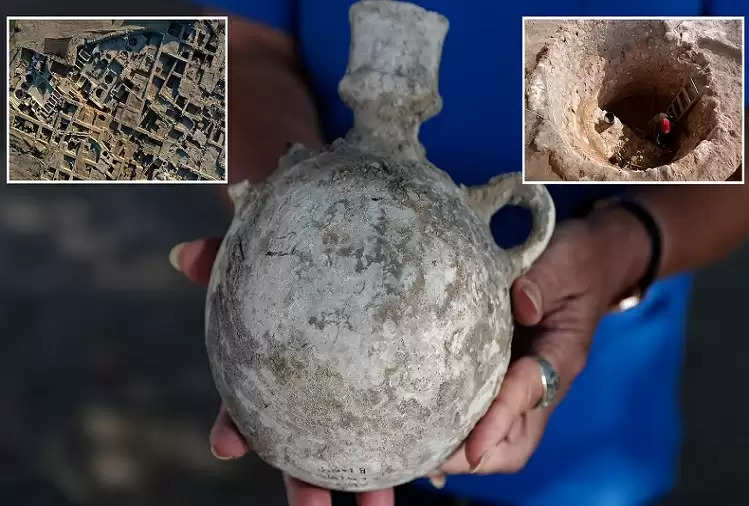 This factory has been found in the city of Yavne, Israel. According to media reports, expansion work was going on in this city, during which a furnace was found in the excavation. Here within two years, the Land Authority of Israel has excavated 75 thousand square feet. During this time a liquor factory has been found here. Now excavations are going on in the city of Yavne around it.

Scientist Dr. Seligman said that the production capacity of these winepresses shows that about two million liters of wine were produced every year here. 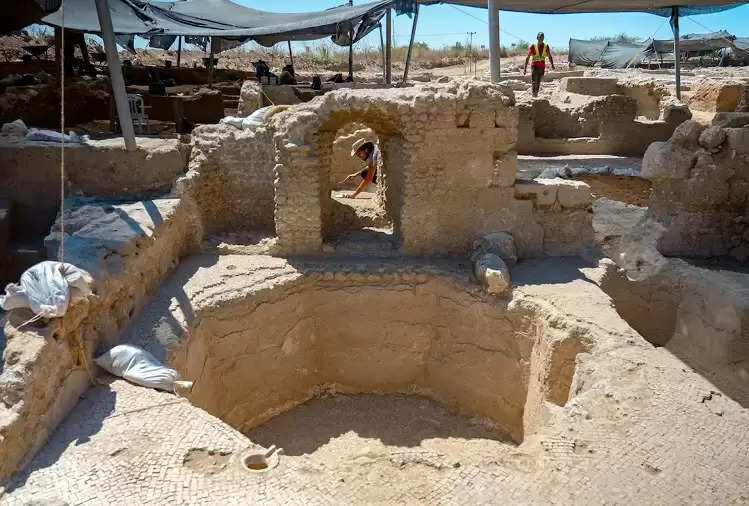 He said the wine was light that was carried to many countries around the Mediterranean, including Egypt, Turkey, and Greece. They also believe that wine was an important export commodity and a source of pleasure in ancient times.