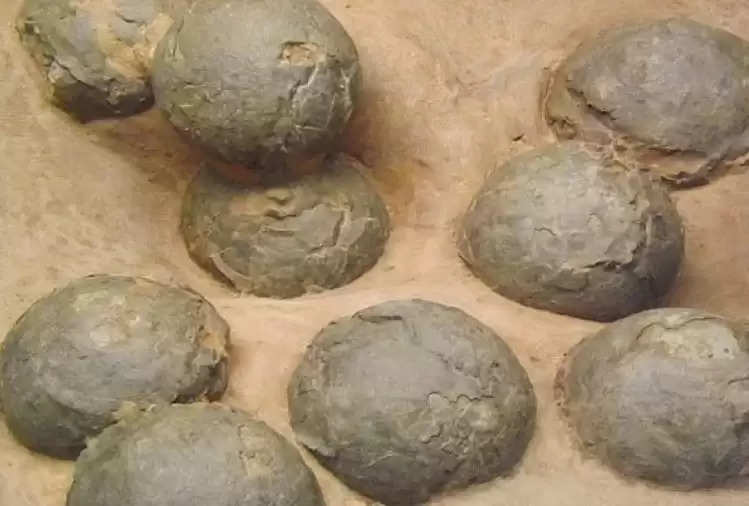 There has always been a curiosity among explorers about the existence of dinosaurs in the world. From time to time, information about them is also available through study. One such discovery has come to the fore that rare dinosaur footprints have been found on the Penarth coast in Glamorgan, Wales. These marks are 200 million years old. These marks were discovered by a tourist in the year 2020. After this information was given to the Natural History Museum in London. When scientists studied these footprints, they found that they are extremely rare. These traces date back to the time when animals lived in the sub-continent Pangea because the type of traces found to suggest that these dinosaurs may have lived here. Let us know about these marks in detail. 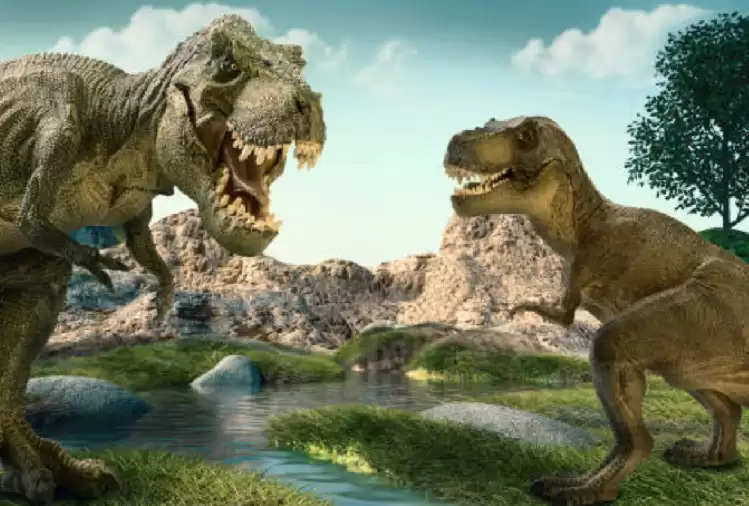 Investigators at first had a lot of doubts whether these could be dinosaur footprints. In the initial investigation, scientists felt that it was a mark that emerged due to an earthquake-like event. But when these marks were mixed with the footprints of dinosaurs of the Triassic period, it was confirmed that this is a very important discovery. These are the marks of the time when dinosaurs used to rule the earth. 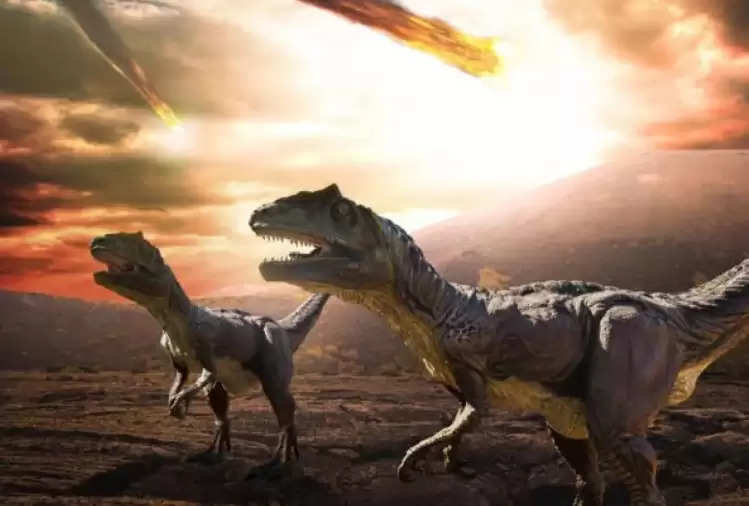 The study was published in the Journal of Geological. According to Anthropology paleobiologist Paul Barrett, at first, we thought it was something else, but when investigated, it was found that there was a gathering of animals on the Penarth coast in ancient times.

The traces we have found are of dinosaurs only. To further strengthen this investigation, it was also investigated by French scientists, because in 2010 they have done a lot of discovery and study on dinosaur footprints.

Looking at the footprints, it is known that they have been facing the wrath of the weather for years. According to Paul, these marks were not very safe, but their walking marks have been visible up to 164 feet. During the investigation, it was found that these are traces of such creatures which are now extinct. It remained a mystery for a long time which creature it is, but now it has become clear.